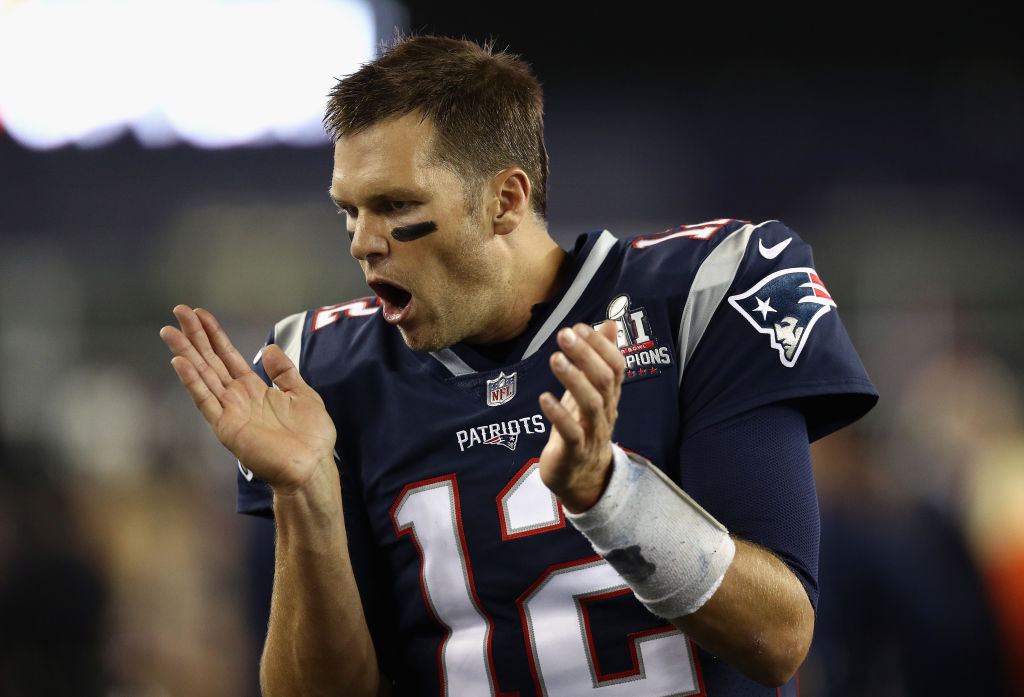 When NFL fans need a jersey, they often flock to Dick’s Sporting Goods.

And with Week 1 having come and gone, NFL excitement is in full swing. As such, fans have been buying up jerseys, but not exactly for the players you might think.

Normally, it’s Tom Brady or Aaron Rodgers who tops jersey sales, but Dick’s has stated that that’s not the case. This year, so far, it’s all about Dak Prescott, according to Jon Machota of Dallas News.

“Four Cowboys landed in the top 30 with Prescott in the top spot and Ezekiel Elliott at No. 3,” Jon Machota of the Dallas News noted. “Tom Brady was No. 2 followed by Odell Beckham Jr. at No. 4 and Von Miller, who the Cowboys will face Sunday, at No. 5. … Dez Bryant was No. 20 overall and Jason Witten came in at No. 30.”

The Cowboys fanbase is so large and makes its presence felt wherever it goes, this is just another example of that. We’re surprised that Elliott wasn’t up there as well, but his domestic violence case could have something to do with that.