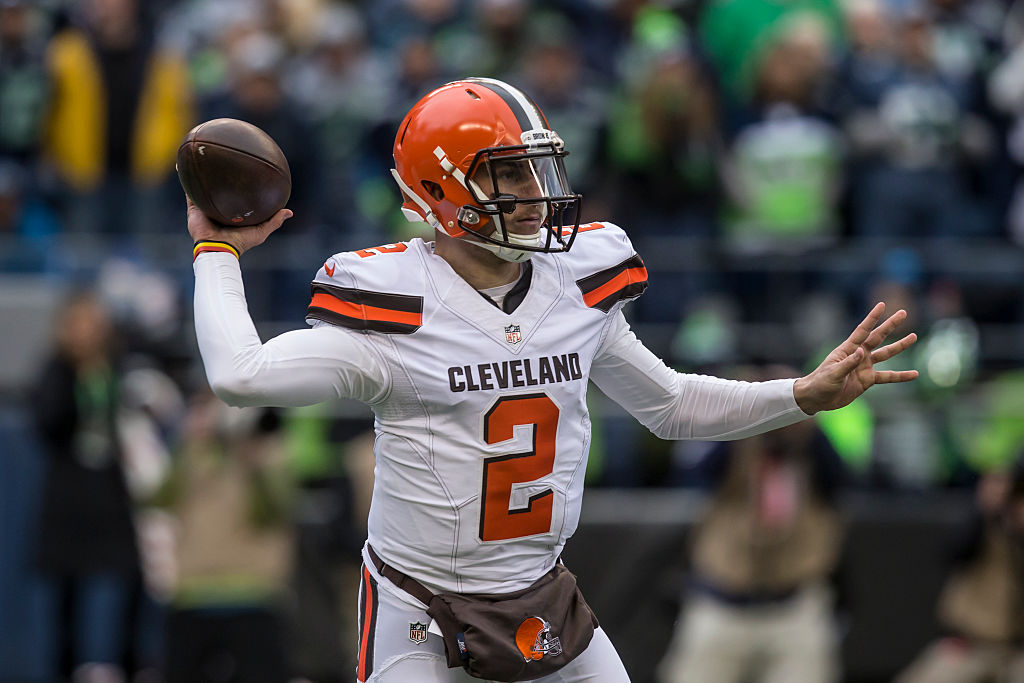 It wasn’t too long ago that Johnny Manziel stated he had interest from Canadian Football League teams, but that he was confident a National Football League would reach out with an offer.

That didn’t happen, though.

So now it seems Manziel is ready to humble himself and check out life outside of the NFL. He doesn’t appear to be an Arena Football League guy, so that leaves the CFL.

And he could be headed there soon.

Hearing Johnny Manziel might sign on with a CFL team soon. I hope so. Would be fun to see him play football again.

Manziel last played in the NFL in 2015, as the Browns’ starting quarterback. Off-the-field issues and poor performance as the team’s signal-caller eventually led to his release, and he’s been away from football since.

It will be interesting to see which team takes a flyer on him, assuming this report is true.