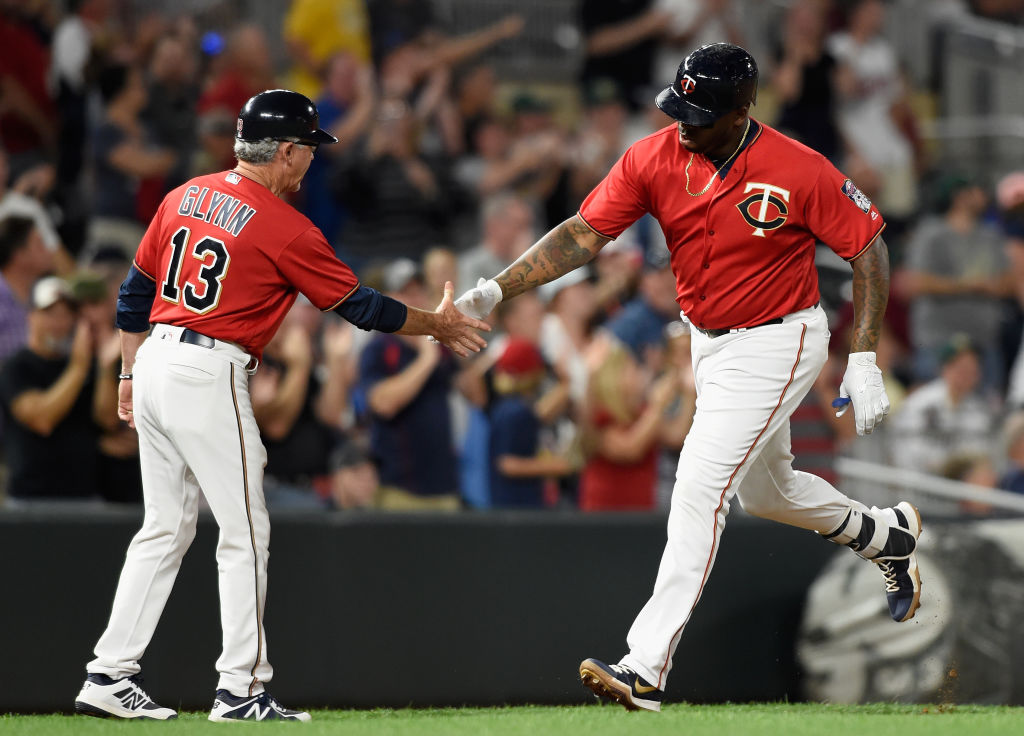 The Twins are still very much in the MLB playoff picture, and they did their best to keep it that way with a 16-0 rout of the Padres on Tuesday night.

Minnesota still holds on to the final wild-card berth in the American League, and used the long ball to make sure they continue to be in the running for October baseball.

The Twins shattered a MLB record in Tuesday’s blowout win, hitting a home run in seven (!) consecutive innings. At the end of the onslaught, after seven innings of play, it was 16-0.

It started with a home run from Brian Dozier in the first inning, and ended on a three-run bomb by Kennys Vargas in the seventh.

The Twins are the first team in MLB history to hit home runs in the first seven innings of a game, and they’re a legitimate force to be reckoned with in the AL.