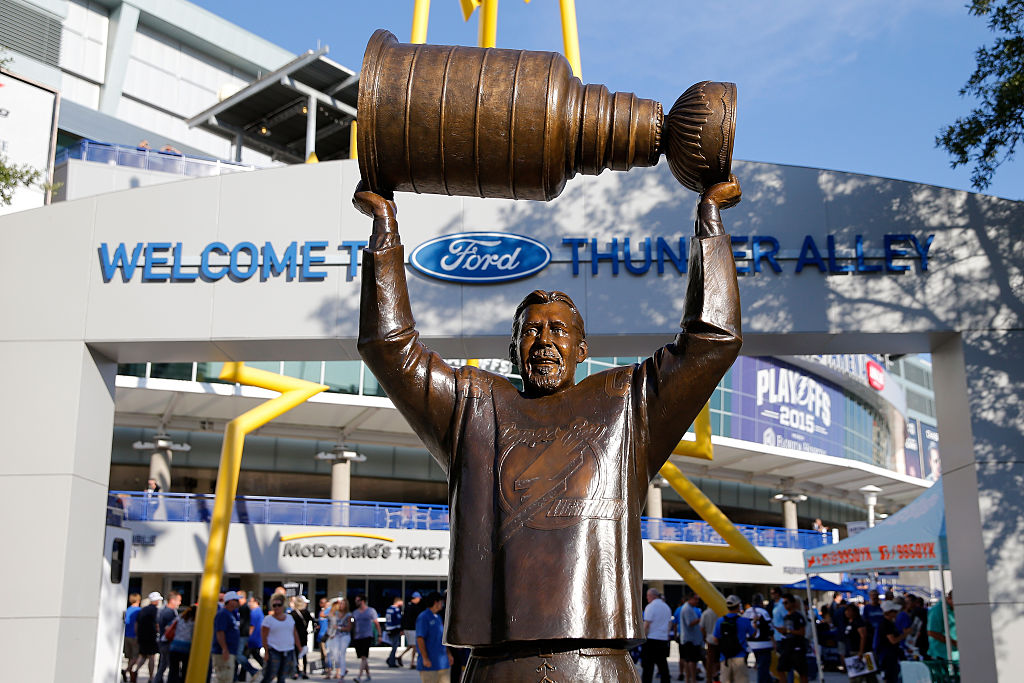 Happy to support the people that have supported me and my family for many years. Every little bit help. #donate #IrmaRelief https://t.co/HJvTZrZl8N