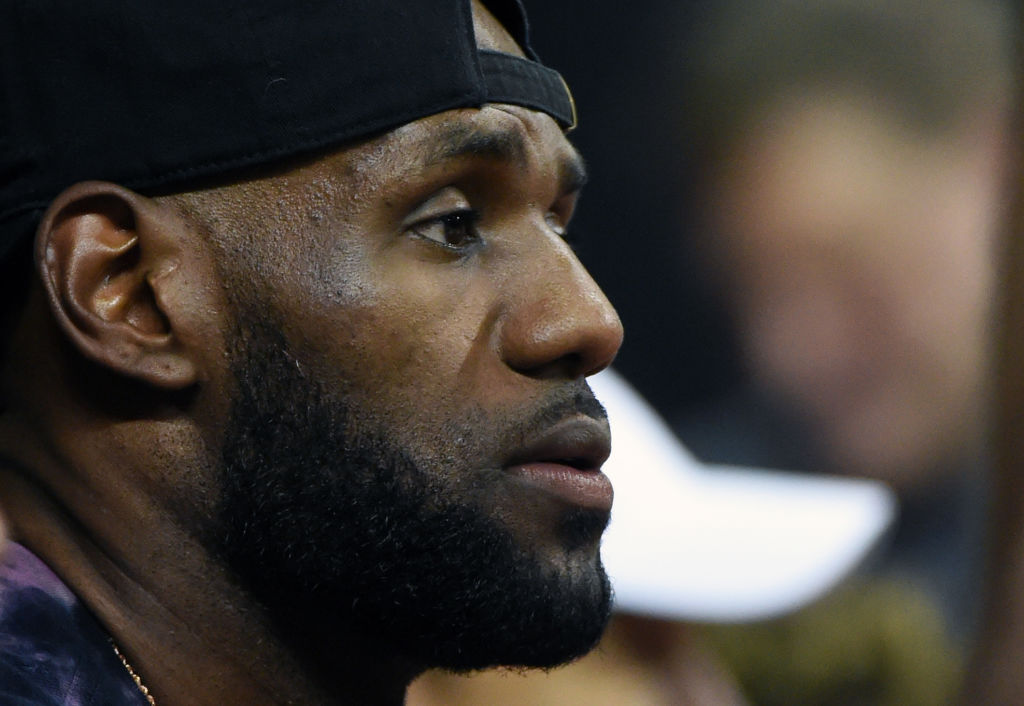 LeBron James was born and raised in Akron, Ohio, so he’s all about the Cleveland sports scene. He and some of his Cavs teammates attended some of the Indians’ playoff games last season, and we can expect they’ll do the same this year, especially given how well the team is playing.

So with the Indians having won 21 consecutive games — an American League record — James has been supportive of the team and seems to be pumped up about their chances of winning a title this year. After all, they were just a few base hits away from doing just that last season (or outs, depending on how you want to look at it).

James gave the Indians props, and says he hopes the team goes on to win 40 straight, which probably isn’t happening.

“The Cleveland WINdians™” — @kingjames sends his congrats to the @indians for their historical win streak. (via @uninterrupted)

Will James attend a regular-season game in the future? Stay tuned.