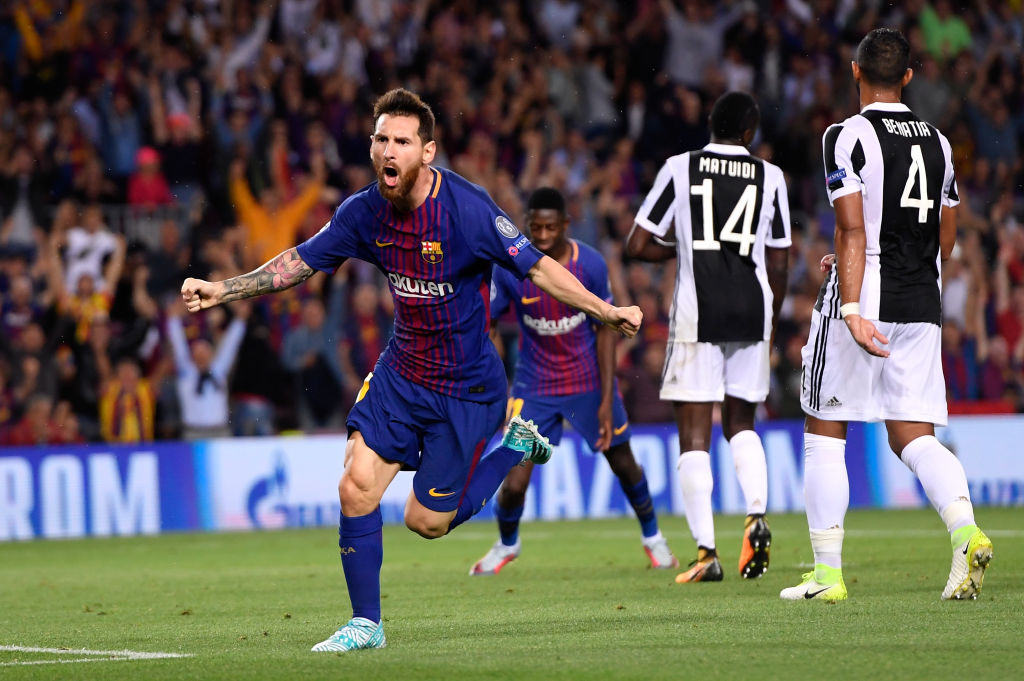 The first week of UEFA Champions League group play is now in the books, with 32 teams competing to advance to the round of 16.

Let’s take a closer look at what stood out from the first week of UCL competition.

Manchester United has theadepth to Advance

After failing to qualify for the Champions League for just the second time in 22 years last season, manager Jose Mourinho knew that in order to advance deep into UCL play, he would need depth, in the event his players needed a rest or sustained an injury. Playing against Basel FC at Old Trafford on Tuesday, two of the three Red Devil goals were scored by substitutes.

With Man U having a weak bench last season, Mourinho made improving the quality of his substitutes a priority, and it paid dividends in the Basel match. Last season would’ve been disastrous had someone as talented as Paul Pogba gotten injured, but Marouane Fellaini replaced him early in the match, and his goal in the 35th minute set the tone for the rest of the game. Coupled with a late goal by fellow substitute Marcus Rashford, the Red Devils seem to have the talent and depth to find themselves competing in the UCL well into 2018.

Barcelona will go as far as Lionel Messi takes them

Playing at the Camp Nou in Barcelona is always an advantage for the Blaugrana, but playing against 2017 Champions League runners-up Juventus with Neymar gone was expected to be a battle. It might have been just that, except for the stellar play of Lionel Messi. The maestro managed to find the back of the net twice while garnering an assist on the third Barca goal, all this against a normally-tough Juve defense. While it appears likely that both Barcelona and Juventus will advance to the round of 16, Barca’s success in the UCL rides squarely on the shoulders of No. 10.

FK Qarabag has no business playing in the UCL

While a top-flight team in Azerbaijan, FK Qarabag qualified for UCL group play by beating the champions of Georgia, Moldova and Denmark. They opened group play against Chelsea in London against a Blues team largely comprised of substitutes. At the end of the match, Qarabag managed two shots on frame on the way to a 6-0 drubbing at the hands of Chelsea. With their two other opponents in Group C being Atletico Madrid and AS Roma, the only question is how bad their goal differential will be, since they are not expected to garner a point in group play.

The French teams really are a tale of two cities

France’s Ligue 1 has two teams competing in the UCL, but the chances of each advancing deep beyond group play could not be more different. And it starts and ends with their rosters. Paris Saint-Germain recently broke football spending records by signing Neymar from Barcelona and Kylian Mbappe from Monaco. Both players had a role in PSG’s 5-0 drubbing of Scottish side Celtic at Parkhead in Scotland.

For PSG, after a lack of silverware from recent UCL competitions, anything less than taking home the Champions League trophy in 2018 will be seen as a failure. Monaco, on the other hand, lost Mbappe, as well as Benjamin Mendy, Bernardo Silva and Tiemoue Bakayoko. All were key starters last season for Monaco, and the loss of their quality play is clearly evident on the field. Finishing their first group play match against RB Leipzig with a 1-1 draw, they managed just 40 percent possession and two shots on goal. While they earned a sizable profit from the sale of their star players, one would foresee an early exit in the UCL from the winners of Ligue 1 just four months ago.

While the last few years have seen EPL teams suffer early exits in UCL play, the first week of group play has seen their resurgence. With five English teams competing in the eight groups, four were victorious, with one tie and a combined goal differential of 18-3. While the Spanish clubs competing in the tournament will certainly prove to be a handful in future matches for the British teams, the early signs are positive for the EPL entrants.