Floyd Mayweather weighs in on Donald Trump's views on women 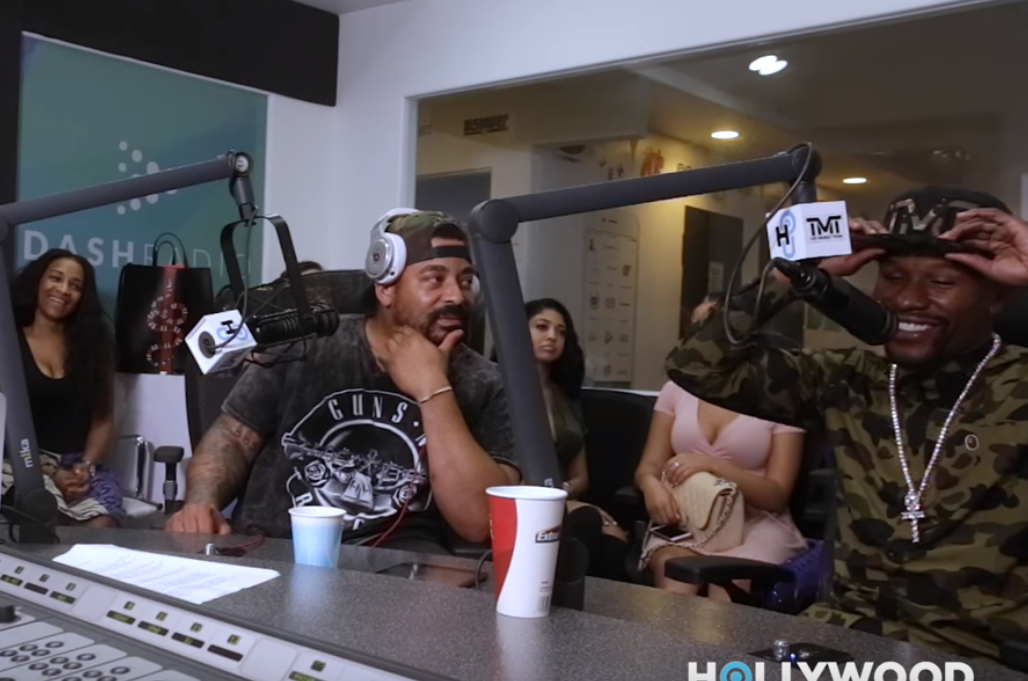 Floyd Mayweather weighs in on Donald Trump's views on women

You might be surprised about what Floyd Mayweather Jr. had to say about President Donald Trump.

Mayweather, who just destroyed Conor McGregor in what was likely the final fight of his career, shared his thoughts on some of Trump’s comments on women. And while many would assume that he was anti-POTUS due to the color of his skin, that actually wasn’t the case.

In fact, Mayweather sided with Trump, in a misogynistic way. Here’s what he had to say in a recent interview (Warning; These comments are NSFW.)

“People don’t like the truth…He speak like a real man spoke. Real men speak like, ‘Man, she had a fat ass. You see her ass? I had to squeeze her ass. I had to grab that fat ass.’ Right? So he talking locker room talk. Locker room talk. ‘I’m the man, you know what I’m saying? You know who I am. Yeah, I grabbed her by the p-ssy. And?’”

A boxer can get away with locker room talk, but a president cannot, so we’re not really buying Floyd’s logic there.