Islanders Insight’s Top Shelf: This One Time at (Training) Camp... 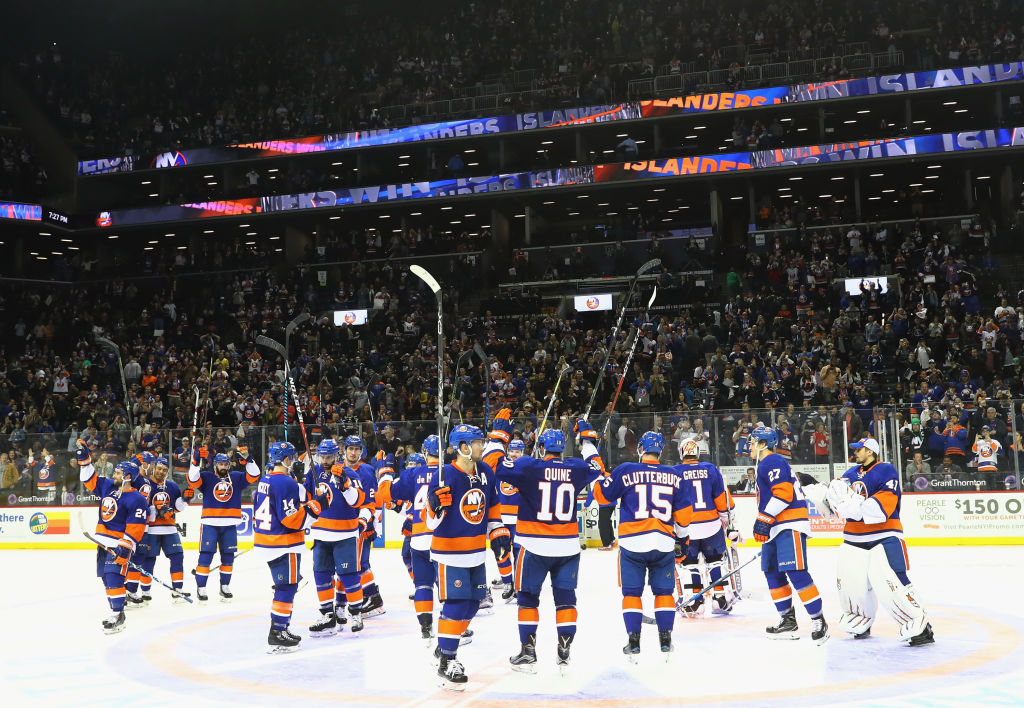 Islanders Insight’s Top Shelf: This One Time at (Training) Camp...

The day is finally here when the veterans report for training camp and things start to get underway.

In actuality, most of the team’s seasoned players have been on Long Island for a few weeks now and have been skating informally at the Islanders practice facility in East Meadow. All of the team’s veterans were on the ice for the final informal skate of the offseason, according to Newsday’s Arthur Staple, as well as some other players.

Casey Bailey, attending #Isles camp on a PTO, was in attendance today. So were Steve Bernier and Seth Helgeson, both on two-way deals.

The Islanders coaching staff put all the veterans through conditioning test, so that they will be ready right away when the team hits the ice on Friday officially, Staple reported.

Three rookies who could turn heads in training camp| Insight

How the Flames arena deal turned ugly and where it’s headed| Sportsnet.ca