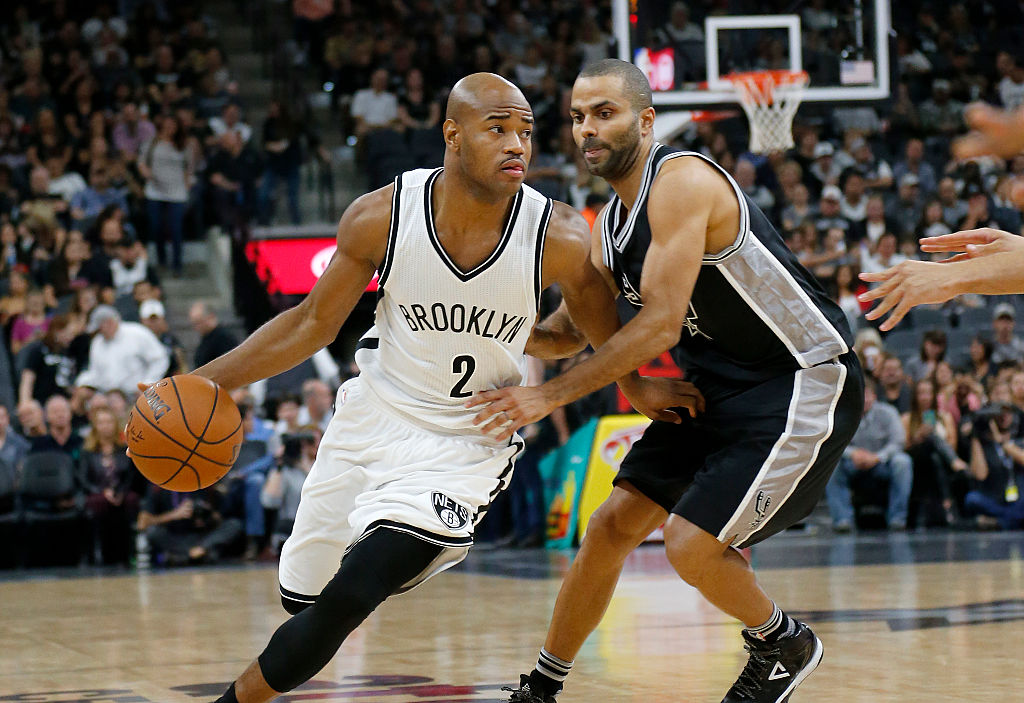 In need of another point guard (and certainly a veteran presence), the Knicks will bring Jarrett Jack to training camp. Michael Scotto reports that the two sides have agreed to a contract.

This sounds like a make-good deal for Jack. Despite playing in just 34 games over the last two seasons, he is a veteran of 12 NBA seasons. It’s quite admirable that Jack is willing to continue grinding, ready to prove his worth all over again as if he were just bursting out onto the scene.

Jack appeared in 32 games for the Nets back in 2015-16 and although there was a smaller sample size, he averaged career-highs across the board with 7.4 assists, 4.3 rebounds, and 1.1 steals. All of these numbers came alongside a 12.8 point per game average. Needless to say, Jack embraced a larger role on a young and transitioning Brooklyn squad that season. He wouldn’t have put up such numbers on just any team, but luckily enough the Knicks aren’t in desperate need of a bonafide starter at the point guard position.

Instead, they will more likely rely upon a committee of players until Frank Ntilikina eases in to embrace such a role.

If he can prove himself healthy enough to compete on a nightly basis, Jack could easily fit right into that equation. The Knicks would undoubtedly benefit from his leadership, maturity, and perhaps some steady backup minutes if he can give the team 15-20 minutes per game. This would take the pressure off Ntilikina, allow Ron Baker to play more off the ball, and give New York another veteran option alongside Ramon Sessions. It’s a very smart low-risk, high-reward move with only good possibilities to come from it if Jack steps up.