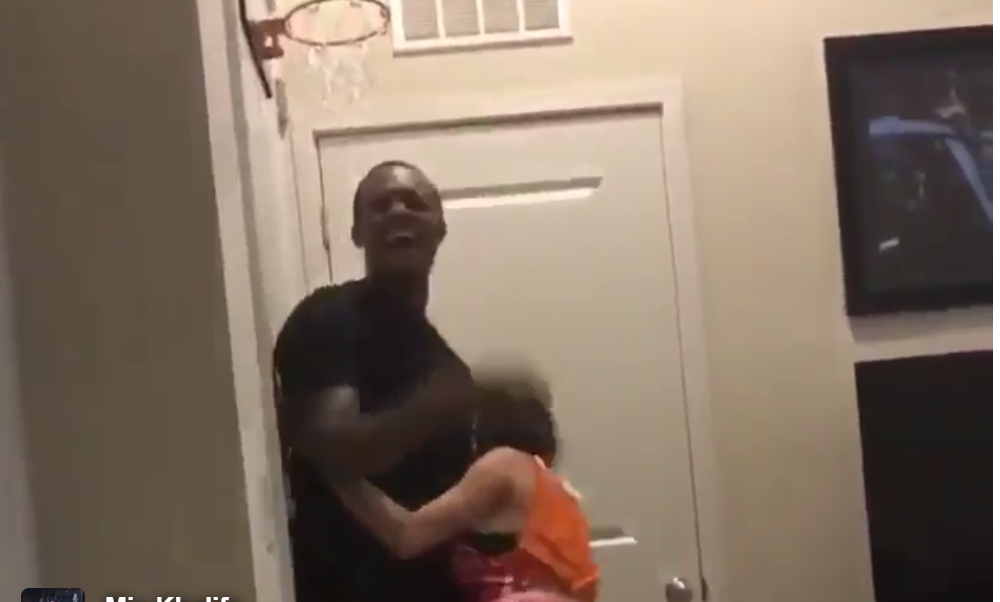 Deshaun Watson is set to make his first NFL career start against the Bengals on Thursday night, and he already has something working against him.

Watson is the most recent athlete to be linked to Khalifa, but unlike the others, he didn’t just slide into her DMs, as she posted a video of the two hanging out in his kitchen playing basketball. Thursday is his birthday, so Khalifa wished him happy birthday with this particular tweet.

Happy birthday, @deshaunwatson! For the record, I let u block that dunk cause ur a rookie and I didn't wanna risk hurting you before game 1 pic.twitter.com/AdS42yZ7hj