Dre Kirkpatrick declares 'We suck' after Bengals' loss to Texans 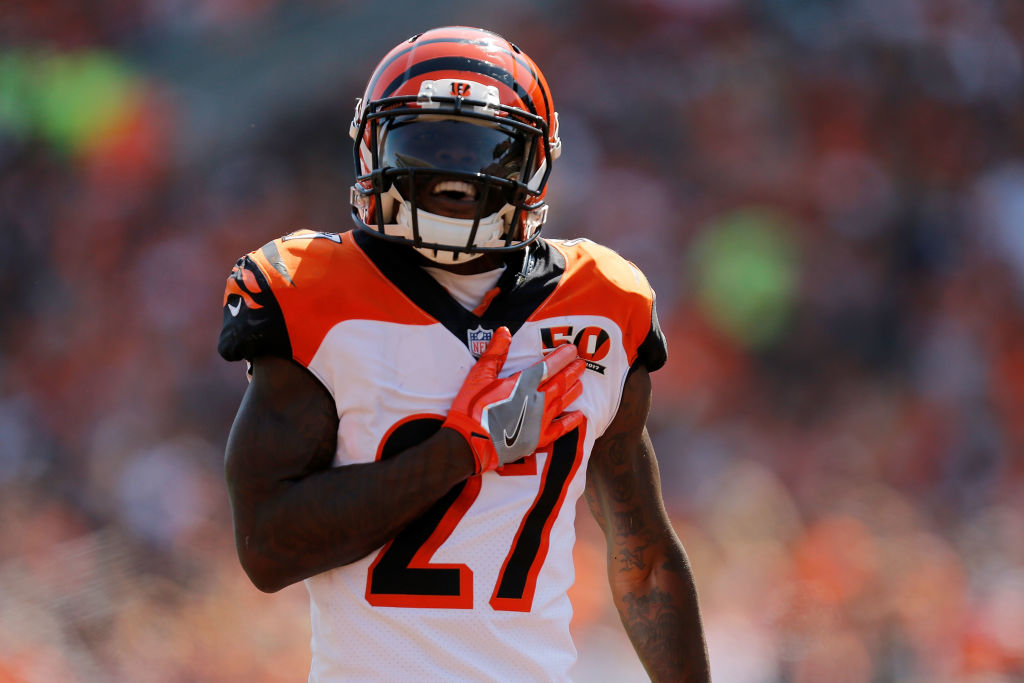 Dre Kirkpatrick declares 'We suck' after Bengals' loss to Texans

The Bengals opened the season with an embarrassing shutout loss to the division rival Ravens, but the team had a chance to redeem itself facing a rookie quarterback in his first career NFL start on a short week Thursday night.

Unfortunately, the Bengals lost to the Texans by a 13-9 score, and were kept out of the end zone. They are still yet to score a touchdown through two weeks of play, which has raised questions about whether veteran starting quarterback Andy Dalton should be benched in favor of A.J. McCarron.

But the loss was a team loss, and the blame shouldn’t fall completely on Dalton. Sure, he played badly — missing a few open receivers and completing 20 of 35 passes for 224 yards — but the defense deserves some criticism as well. The Texans rushed for 168 yards in the game, and allowed Deshaun Watson to escape from the game turnover-free in his first ever regular-season NFL start.

Bengals quarterback Dre Kirkpatrick acknowledged that it was a team loss, and summed it up best.

“We suck,” Kirkpatrick said after the loss, according to Jeremy Rauch of FOX19 WXIX.

Some of his teammates seemed to agree, as there were rumblings in the locker room by Bengals players that they “just lost to the worst team in the league,” which Rauch overheard.

The Texans aren’t the worst team in the league — that honor likely goes to either the Colts or Jets — but they’re certainly somewhere in the bottom-third of the NFL. As for the Bengals, Kirkpatrick isn’t wrong. They do suck right now, and a quarterback change may be in the team’s best interest going forward.