Jamie Foxx gets into fight at Hollywood bar (VIDEO) 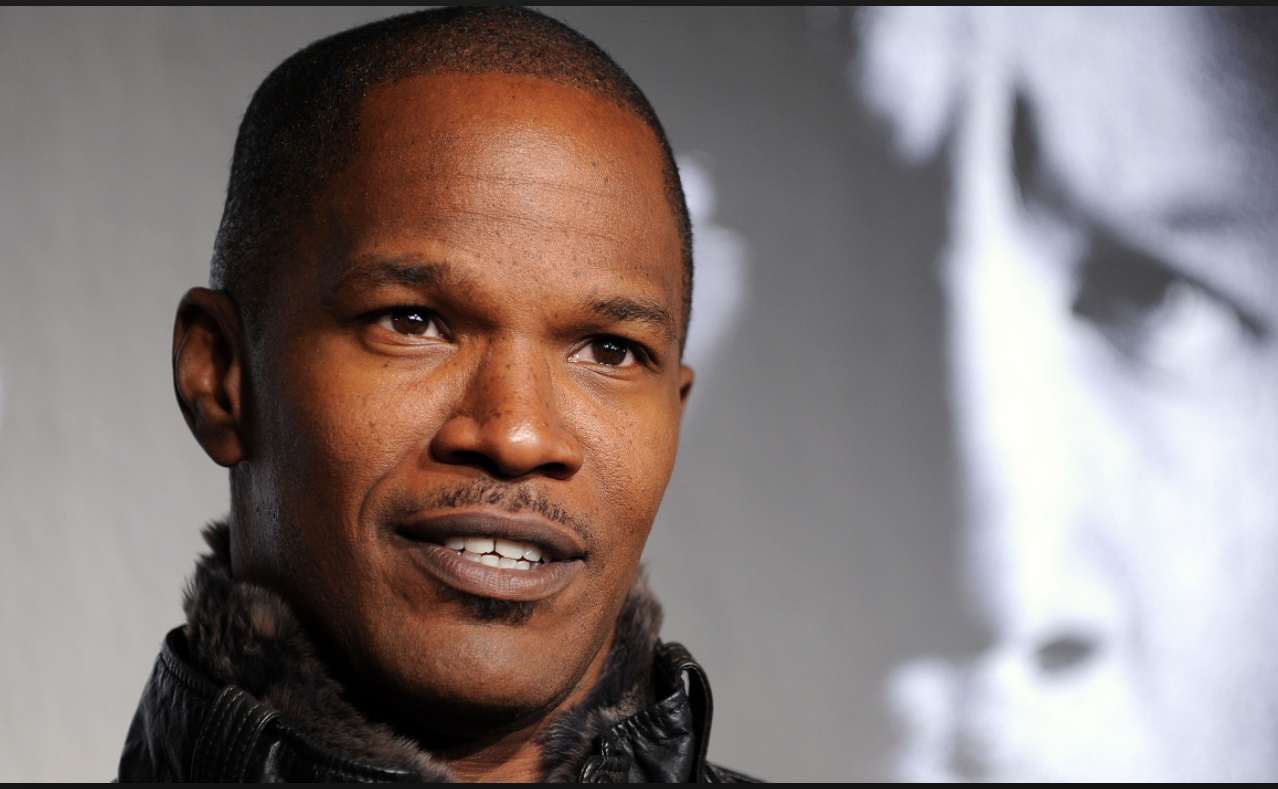 Jamie Foxx gets into fight at Hollywood bar (VIDEO)

Part of being a celebrity is having to deal with being in the spotlight, which entails jerkoff fans sometimes approaching them, in hopes of ruffling their fathers.

For some reason, a fan tried to do just that to Jamie Foxx at a West Hollywood club — Catch — last weekend, which wasn’t a very good idea. The fan probably hasn’t seen Foxx’s movies, and what he’s done to people in them.

TMZ has the details, and reported that the man approached Fox’s group and complained they were being too loud. He then cautioned “You don’t want to mess with me. I’m from New York.”

Someone in Foxx’s group responded “F— you, I’m from Oakland.”

A fight then broke out, with the man trying to drag Foxx onto a table. The famous actor then put the man into a chokehold, and put him down on the floor. That was the end of that.