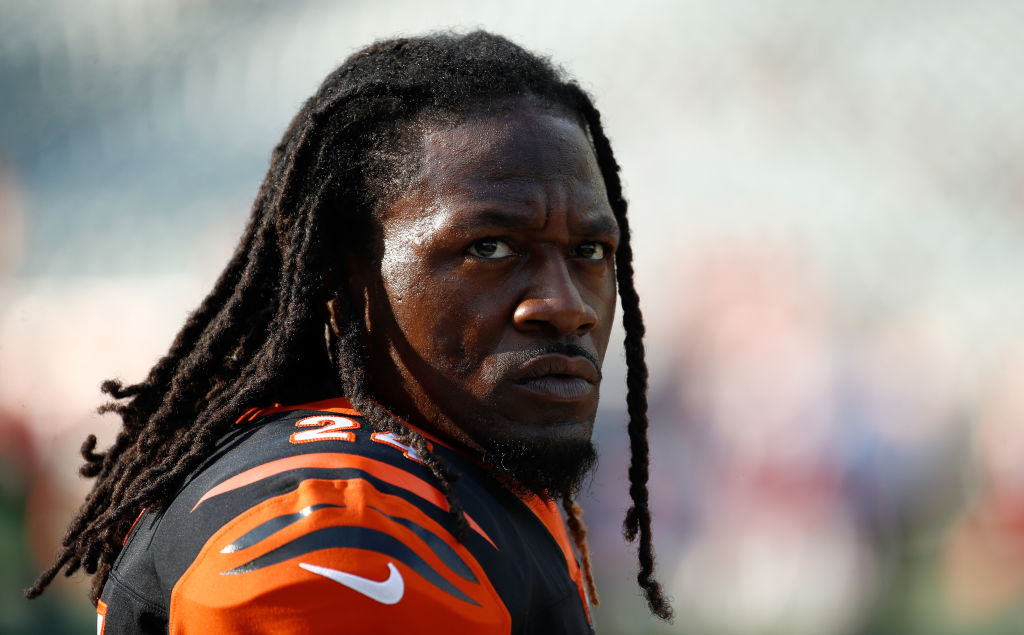 Bengals quarterback Pacman Jones is known for speaking his mind, but what he said after Thursday’s 13-9 loss to the Texans probably won’t go over well in the locker room.

Jones ripped the offense for failing to put up points, and declared “If you win field position and defense, you should win the (bleeping) game,”  according to Jeremy Rauch of FOX19 WXIX.

That’s all well and good, but the defense didn’t exactly play stellar, either. The Texans’ offensive line — after getting manhandled by the Jaguars last week — pushed them around, and the team rushed for 168 yards. Furthermore, the Bengals’ defense failed to record a turnover in rookie quarterback Deshaun Watson’s first career NFL start.

As for the offense, Andy Dalton missed a few open receivers, which could’ve been the difference in the game, given that the Texans’ margin of victory was only four points. But that’s certainly not worthy of possibly dividing a locker room — in Week 2, nonetheless — which may result due to Jones’ comments.

It’s only Week 2, but Jones appears to already be in midseason form, as far as his off-field comments go.