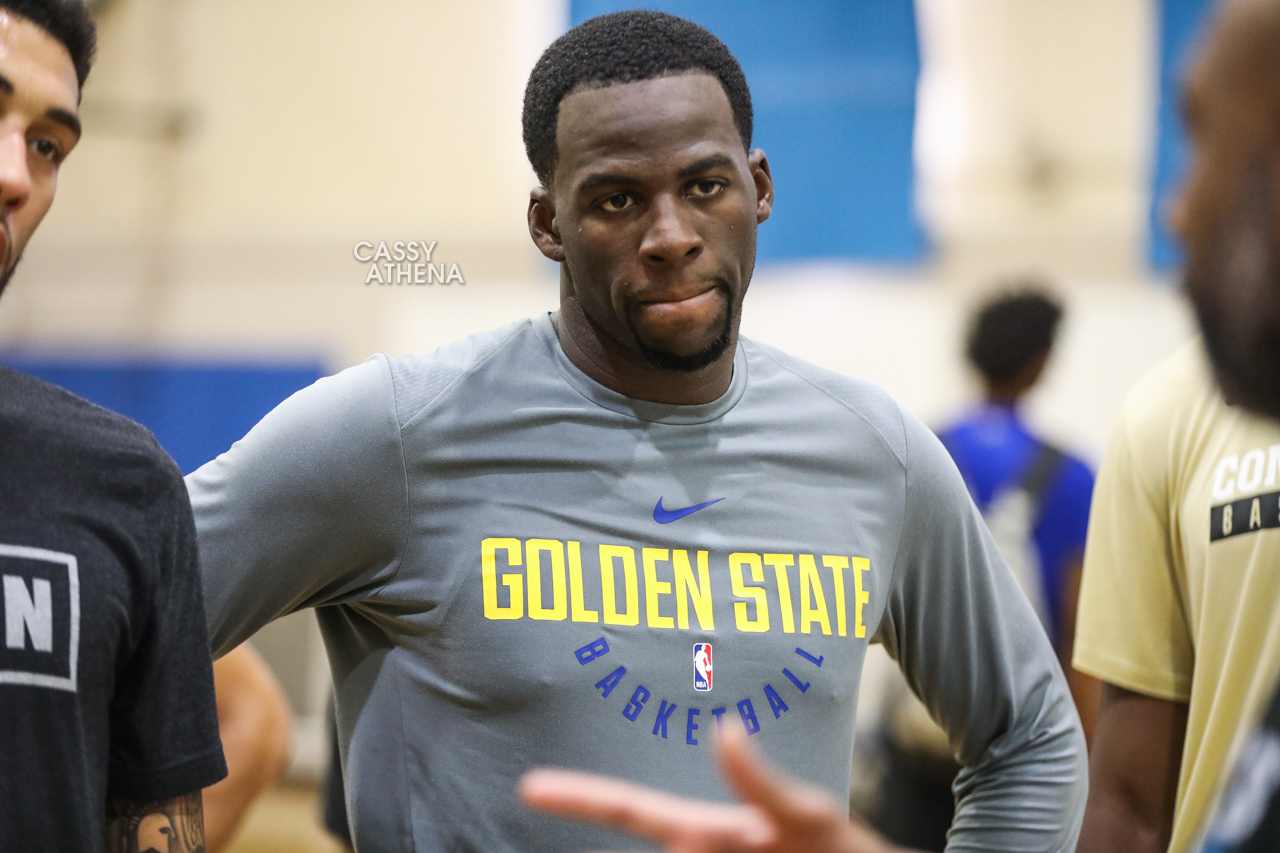 UNIVERSITY OF LOS ANGELES, LOS ANGELES, CA — Draymond Green appeared at UCLA for some scrimmages against other NBA players such as LeBron James (not pictured), Paul George, Wesley Matthews and Aaron Gordon.

“I was guarding him the whole time,” Bell recalled of a session last month. “It’s different than what you see on TV. It’s waaaay different.

“But there he goes. I’m not going to say he got by me, but I didn’t realize he was so quick. For him to be standing straight up, there’s no way he should be able to move that fast. I’d understand that quickness if he got lower, but I’ve never seen anybody so quick while standing straight up.

The University of Oregon product believes he avoided embarrassment, though he clearly was the student to James’ teacher.

“I thought I did a pretty good job on him, but he obviously hit some shots,” Bell said. “But he would get on the block, and I’m containing him, not letting him back me down, and he would fade away from the block to the 3-point line — and make it. And I just played the best defense of my life. It didn’t matter.”

Bell did have at least one ally, Warriors teammate Draymond Green, who is acutely familiar with the futility that can come with battling with LeBron.

“Draymond was on my team,” Bell said, “and he was just like, ‘Look, you can’t do nothing about that. Just worry about the next play.’ But he also said if LeBron is taking those types of shots, that’s what we want because we’re going to make more 3s than he makes 2s.”

NBA photographer Cassy Athena was there on occasion and took all of these photographs. Please visit her website at cassyathena.com. Please contact Ms. Athena if you would like to see more photos from UCLA than the ones featured here! 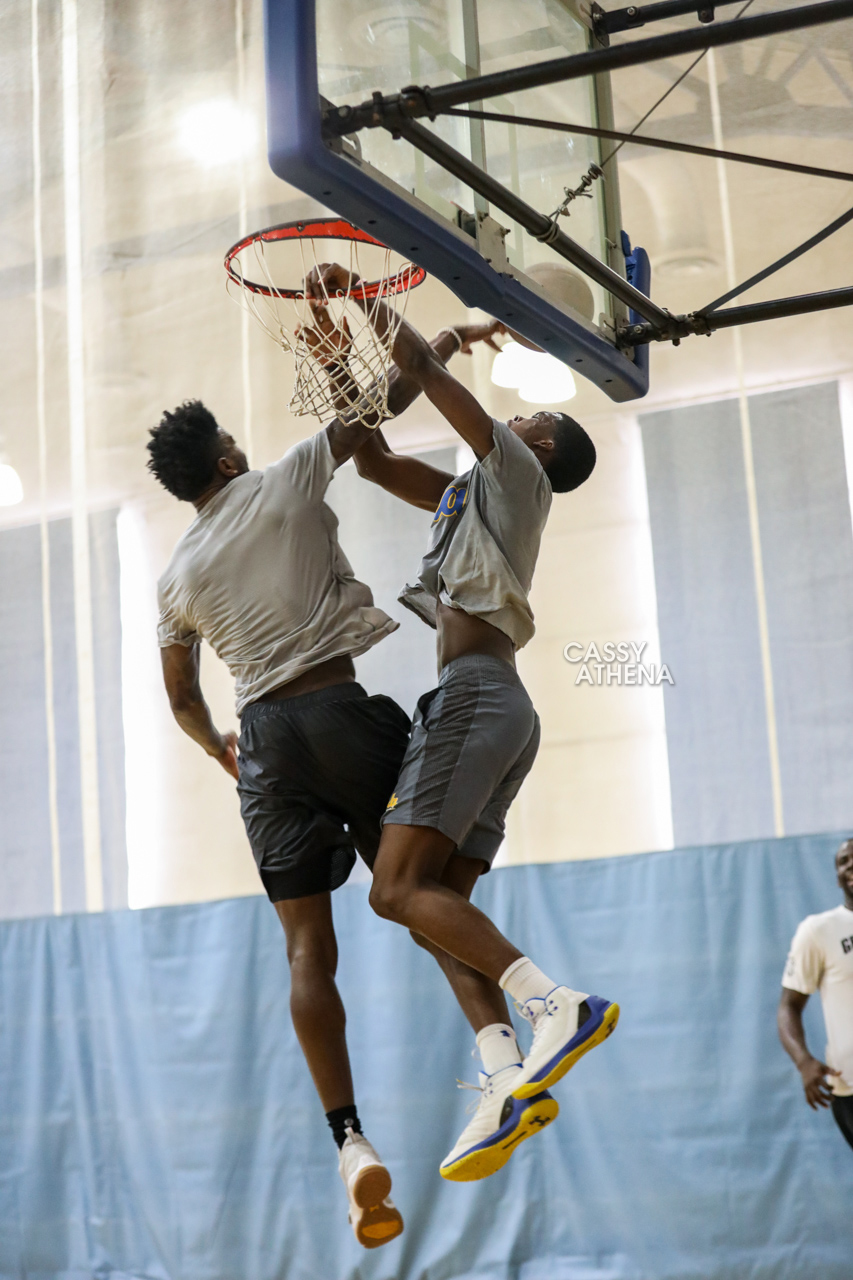 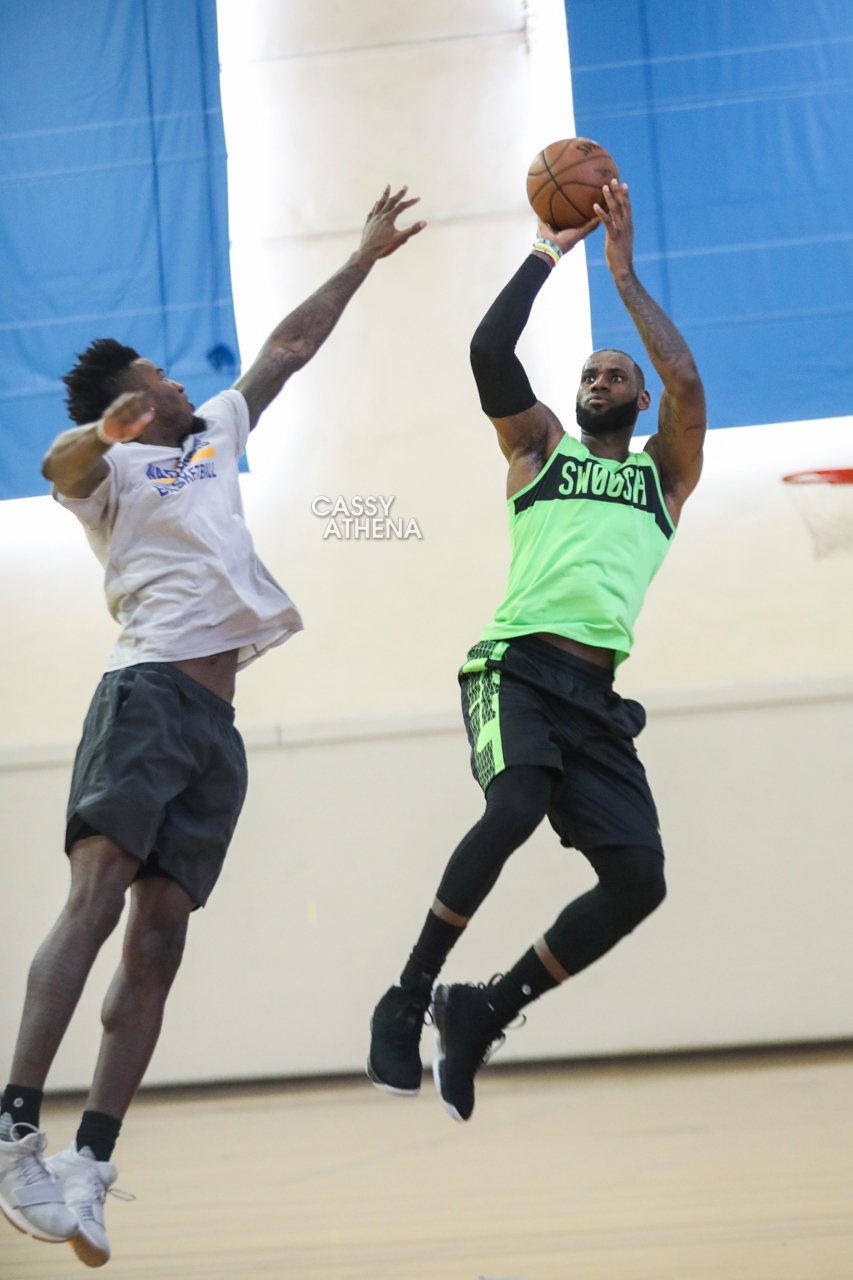 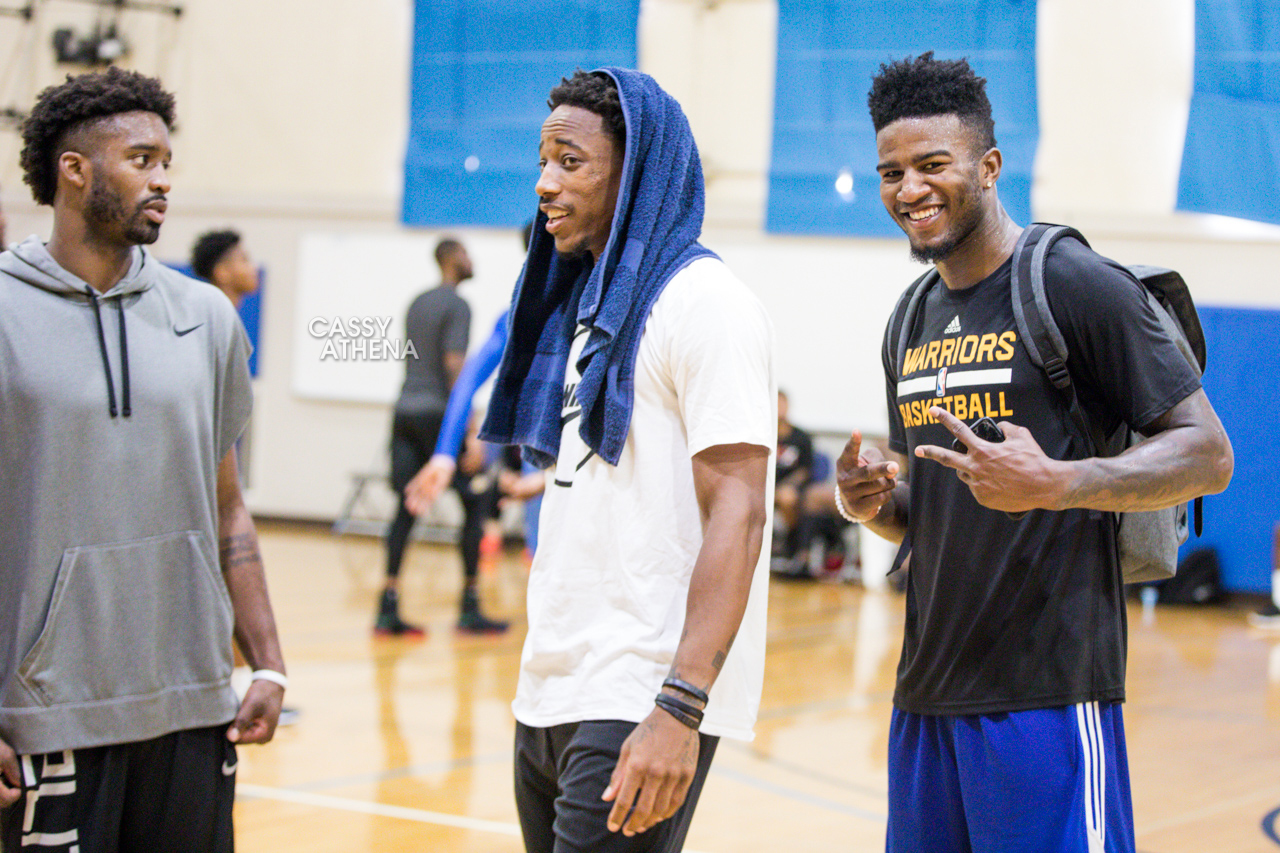 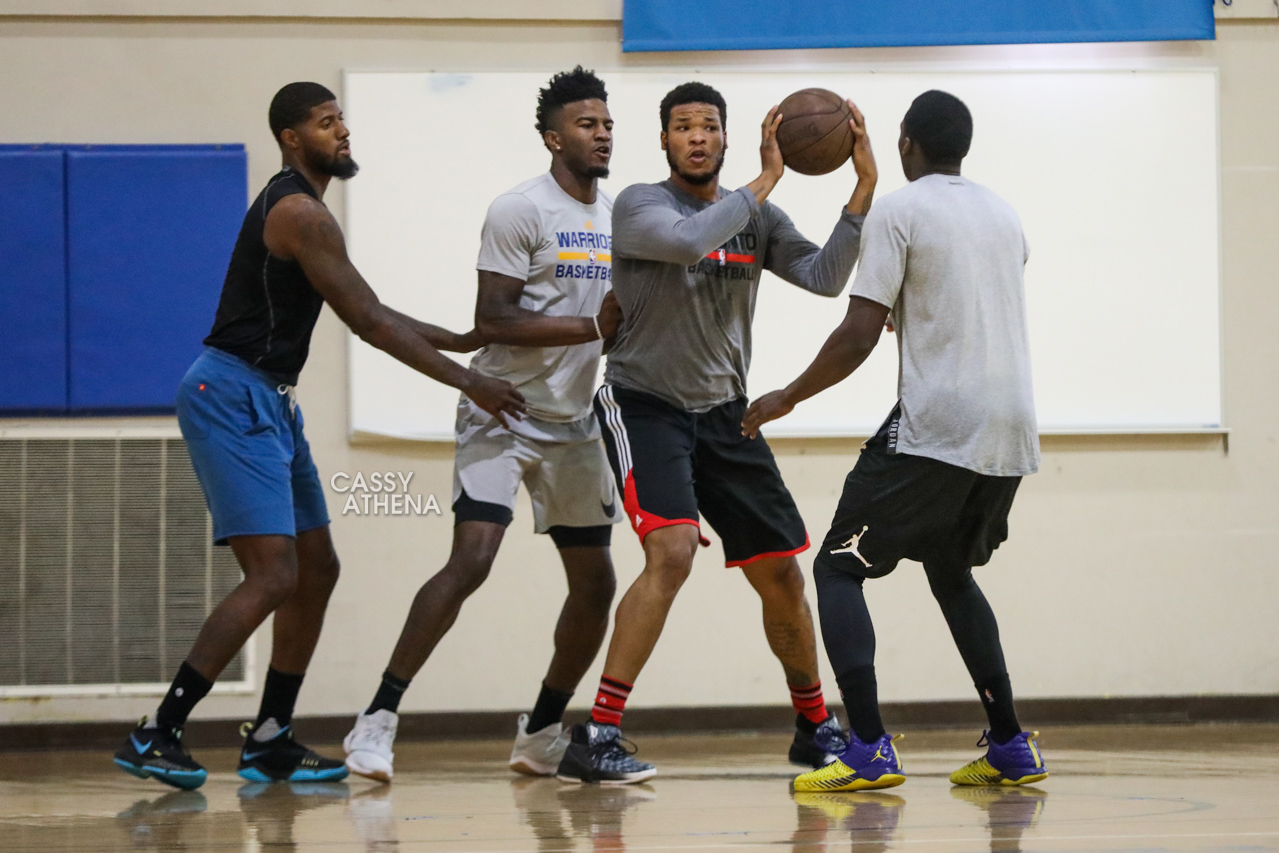 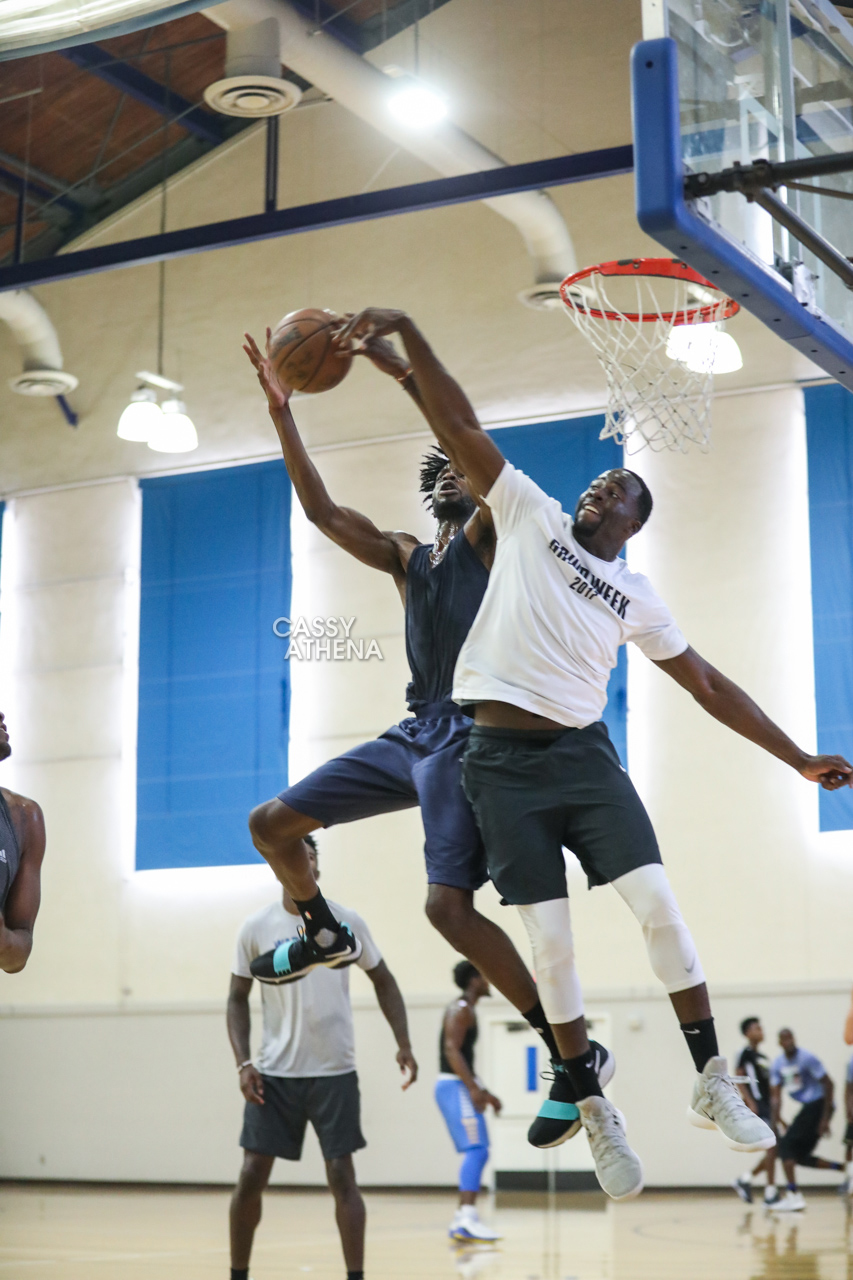 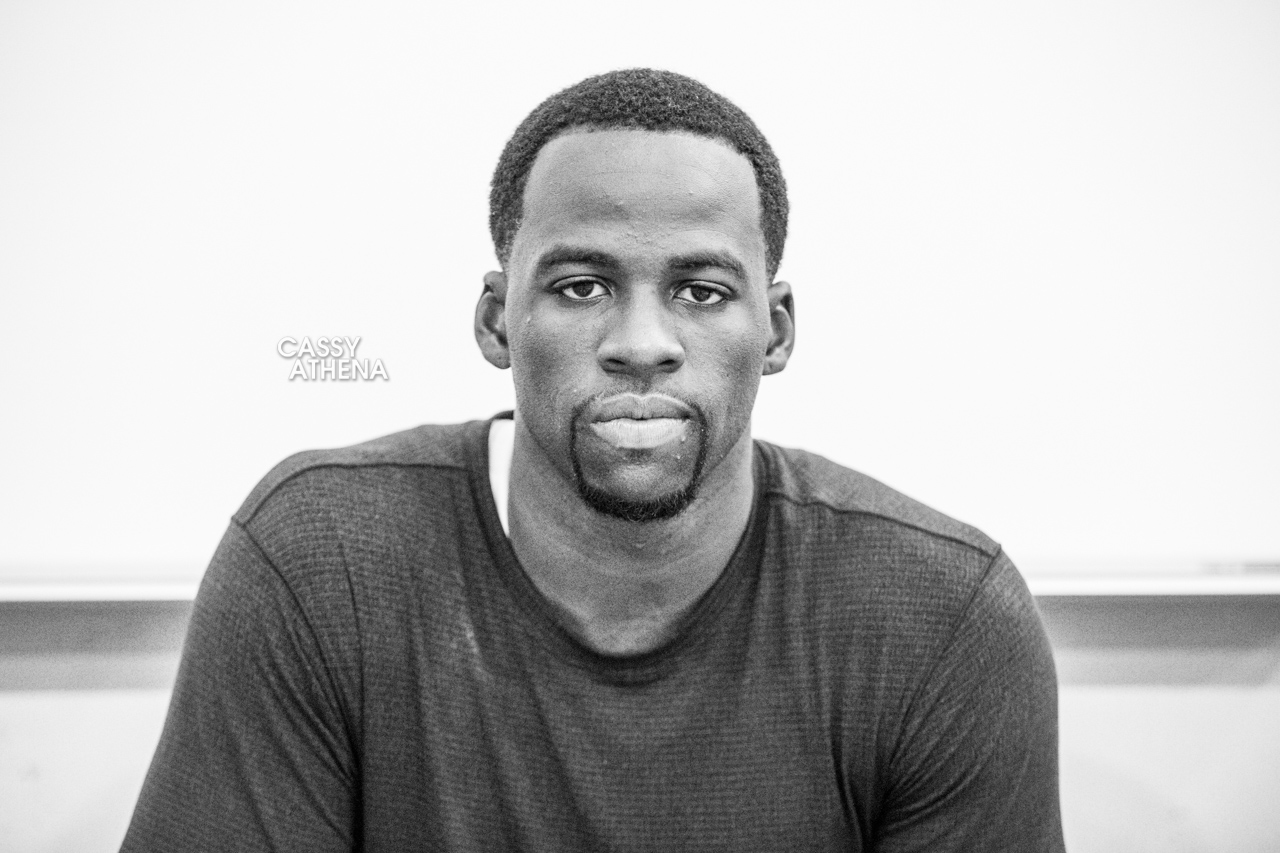 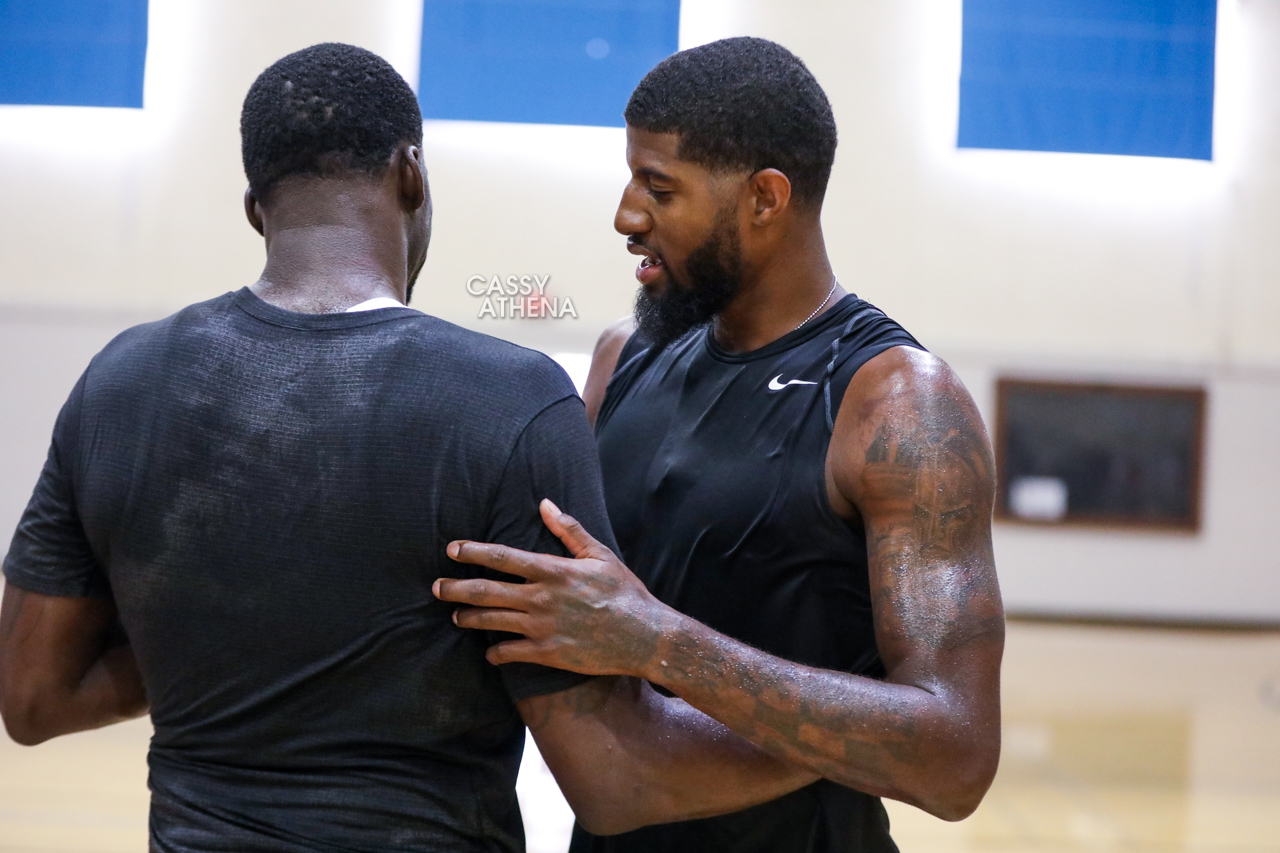 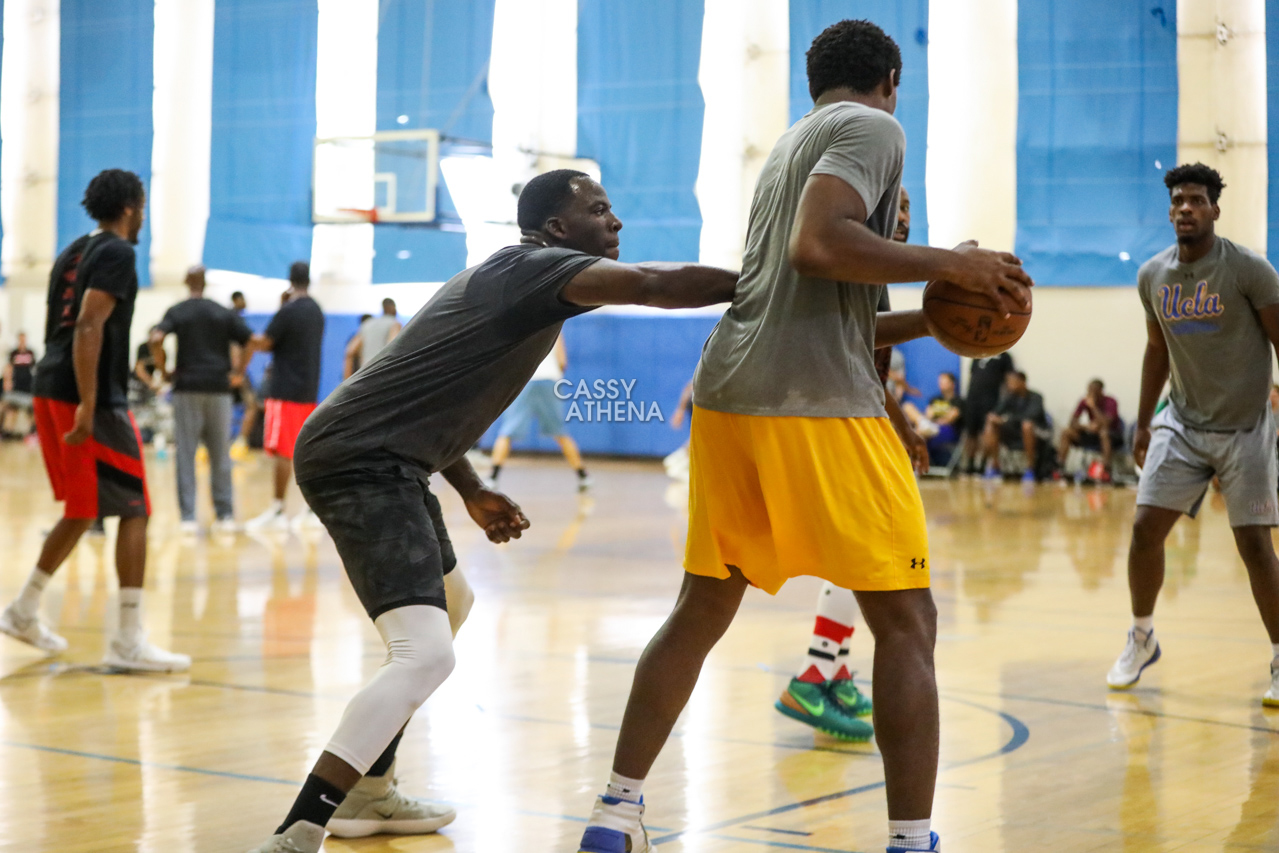 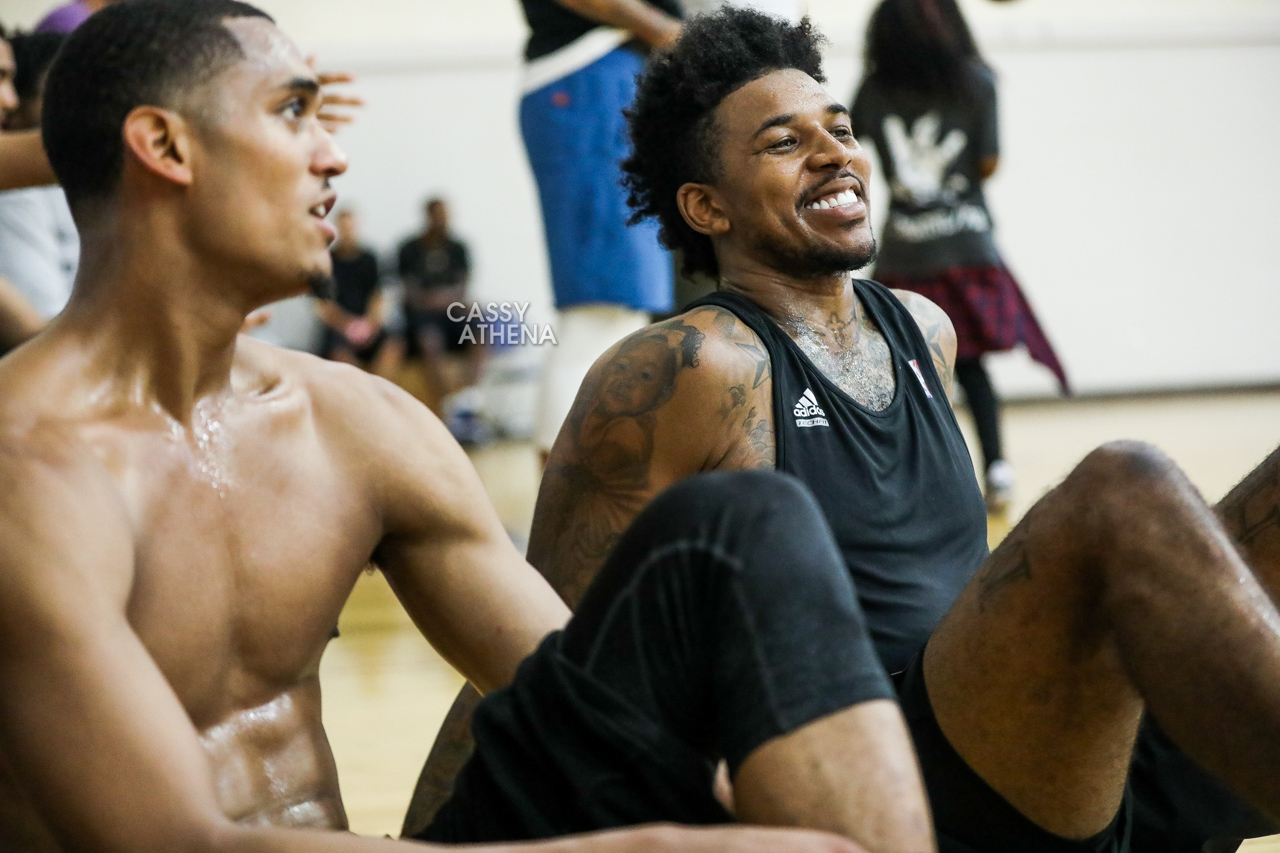 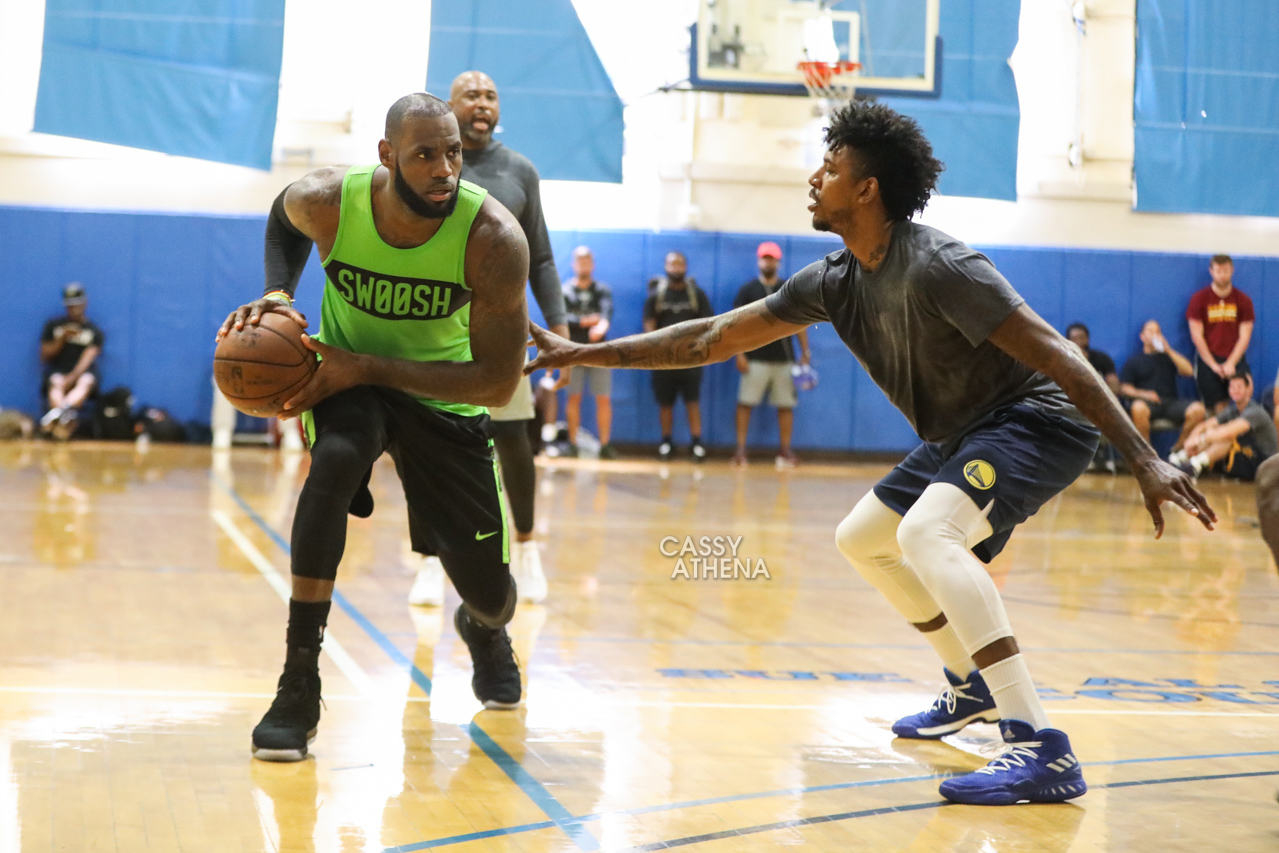 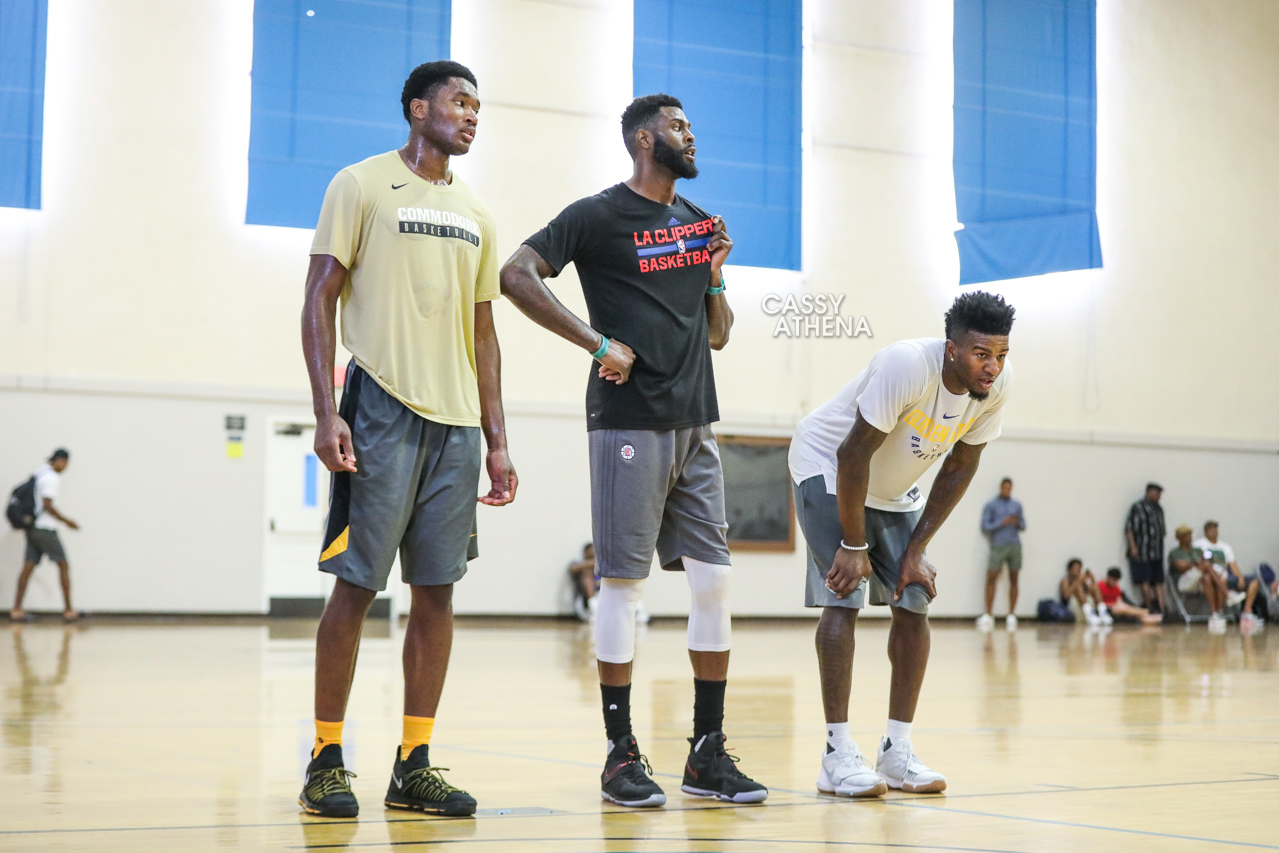 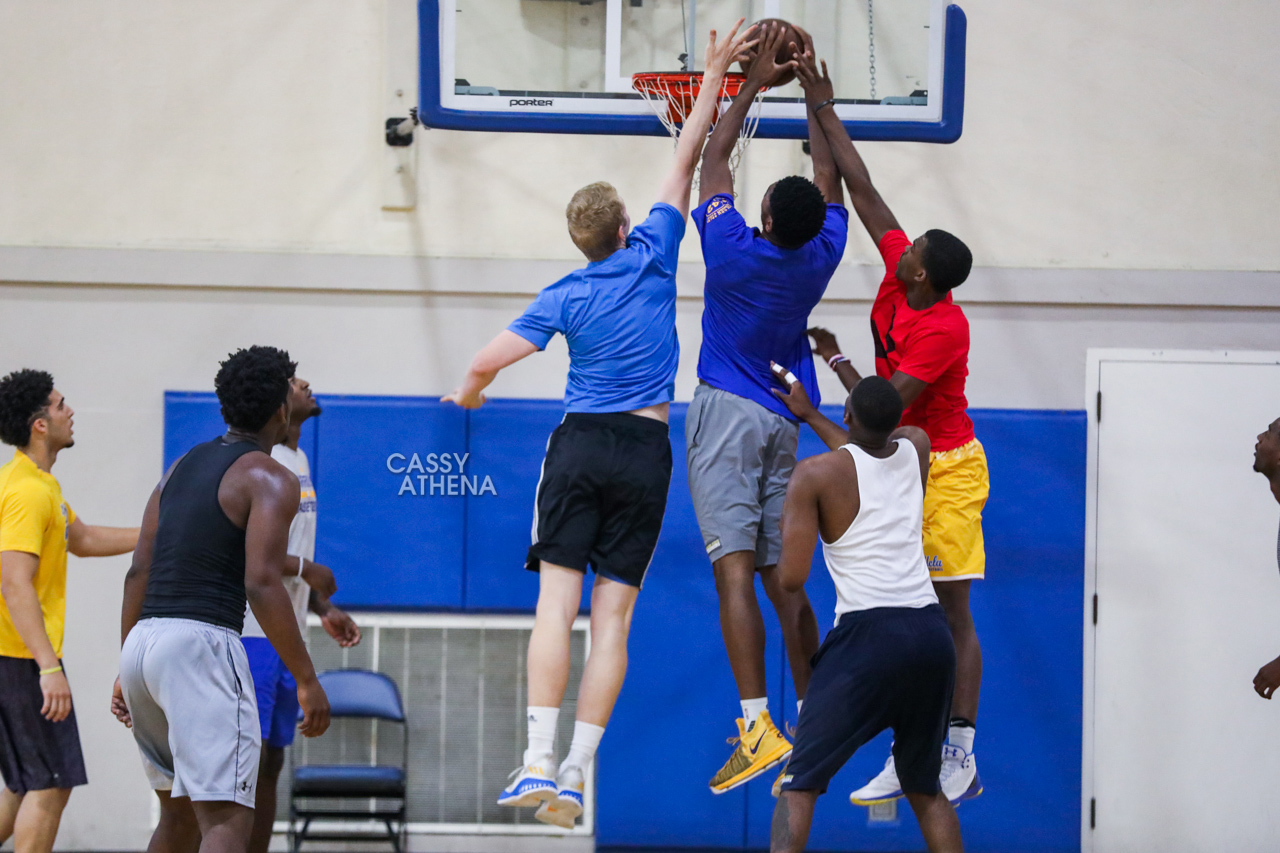