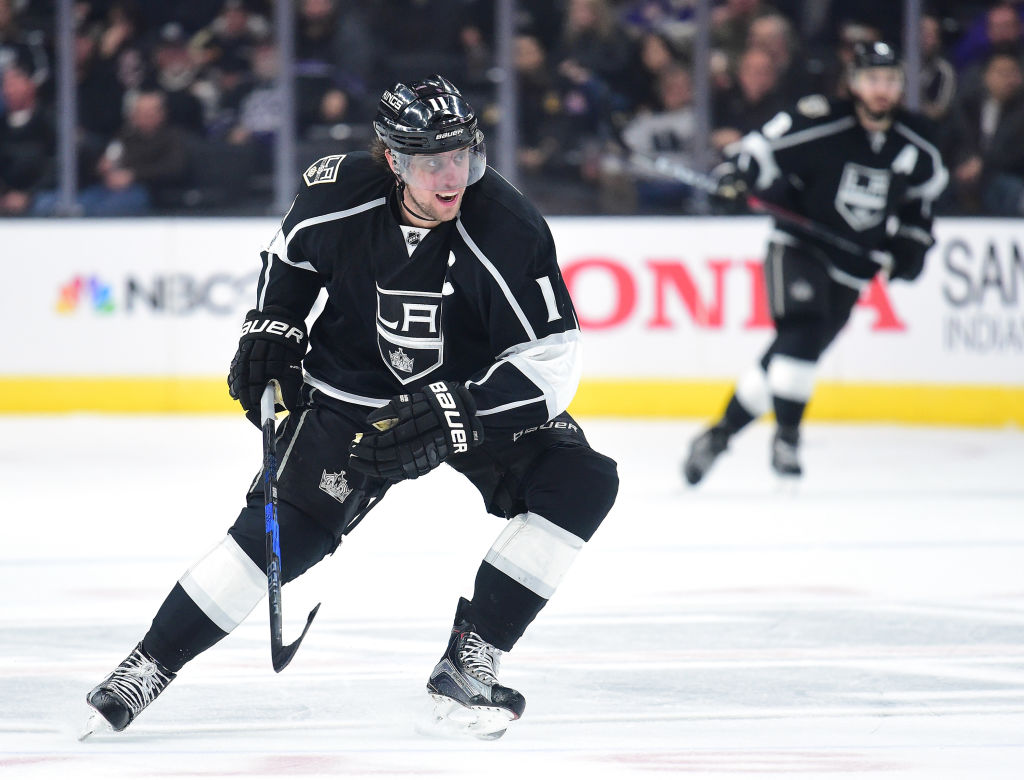 The NHL Network has been getting hockey fans ready for this season by ranking the top 50 players in the league. NHL Network researchers, producers and on-air personalities compiled the list.

Coming in at No. 36 is LA Kings captain Anze Kopitar.

Kopitar was second on the Kings in scoring in 2016-17 with 52 points (10 goals, 42 assists) after leading them each of the previous nine seasons.

Kopitar, who turned 30 last month, is a two-time Stanley Cup champion (2012, 2014). He won the Selke Trophy as top defensive player in the NHL and the Lady Byng Trophy as the league’s most gentlemanly player in 2015-16.