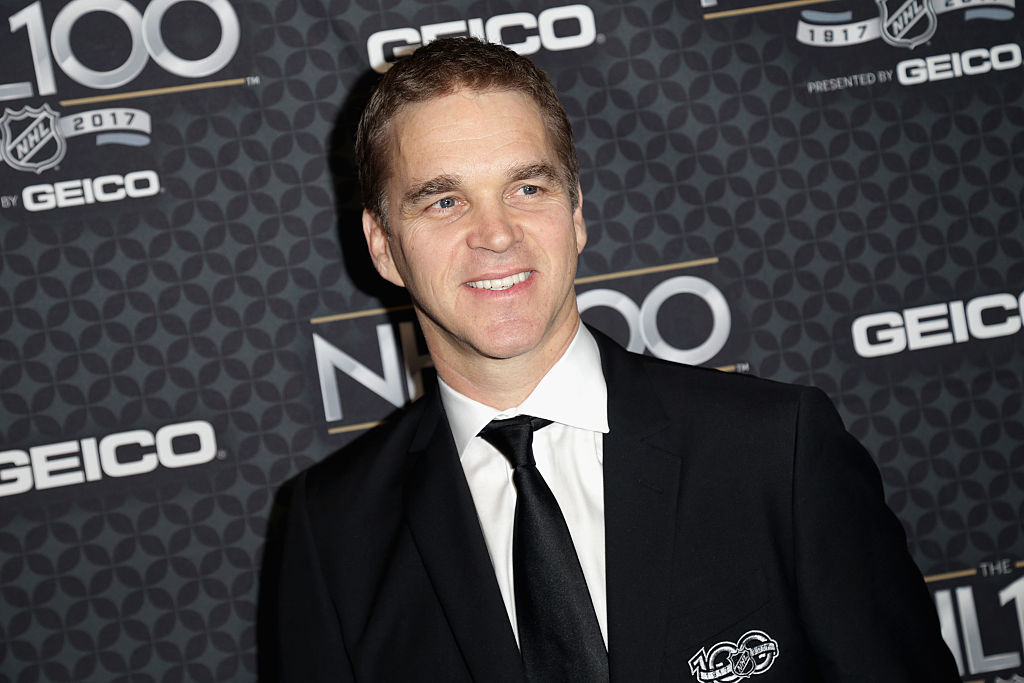 This joint statement advocates the game of hockey as a powerful platform for participants to build character, foster positive values and develop important life skills that transcend the game.

Over the last two years, hockey’s leading governing bodies have gathered to discuss the state of the game and collaborate on cultural and structural changes to positively impact the sport.

LA Kings President Luc Robitaille and the NHL’s Vice President of Hockey Development Pat Lafontaine both played an important role in the decision to implement these principles into the League.

An important recommendation from the group was the formation of a Declaration of Principles – a set of commonly shared beliefs that articulate a vision of delivering the best possible hockey experience for participants and their families.

The Principles are meant to serve as an internal compass to help guide decisions and shift behaviors of hockey organizations, as well as players, parents, coaches, fans, partners and all those who represent and care for the sport of hockey. Those who love hockey know that it requires teamwork and perseverance, instills integrity and a sense of humility, strengthens character and brings communities together.

Robitaille explained that “there are a lot of things you don’t want to hear from your parents – but if your coach tells you, you accept it. When done right, a coach’s influence on kids is powerful. It stays with you forever. I talk to my midget coach to this day because he changed my life.”

We believe every leader of the sport has the responsibility to inspire stakeholders in an effort to deliver a positive family hockey experience. Hockey participation offers families value beyond making an individual a better player or even a better athlete. The game of hockey is a powerful platform for participants to build character, foster positive values and develop important life skills. These benefits are available to all players, desirable to every family and transcend the game.

Today, guided by our common values, we jointly pledge to the following Principles. We believe:

1. Hockey should be an enjoyable family experience; all stakeholders – organizations, players, parents, siblings, coaches, referees, volunteers and rink operators – play a role in this effort.

2. Hockey’s greatest value is the role it plays in the development of character and life skills.

3. All hockey organizations – regardless of size or level of competition – bring value to players and families in their ability to deliver a positive family experience.

4. Physical activity is important for a healthy body, mind and spirit.

5. There are significant benefits of youth participation in multiple sports.

6. Hockey programs should be age-appropriate for all players, accounting for each individual’s physical, emotional and cognitive development.

7. There is great value in all forms of hockey, both on and off the ice.

8. All hockey programs should provide a safe, positive and inclusive environment for players and families regardless of race, color, religion, national origin, gender, age, disability, sexual orientation and socio-economic status. Simply put, hockey is for everyone.

We believe in our ability to improve lives and strengthen communities globally through hockey. We believe that living by these Principles will provide a healthy, balanced and enjoyable experience for all and inspire impactful service beyond the rink.

Coinciding with the announcement of the Declaration of Principles, a new website was launched where hockey stakeholders, fans and anyone interested can learn more about the initiative at thisishockey.org. A new TV spot, ‘Thank You, Hockey’ – produced by The Vault, New York – was also released online and will be aired on NBCSN in the United States and on Sportsnet in Canada throughout the hockey season.