It doesn’t take long to amass injuries in the NFL and this year is no different. Both the Vikings and Steelers are dealing with significant injuries going into the week two clash between potential playoff teams.

The top injury on the list is Anthony Barr’s hamstring injury. Early season hamstring injuries can linger on all season in some cases. In this case, the injury comes at the worst possible time when the Vikings will be depending on Barr to help shut down Le’Veon Bell. Barr will be tasked with covering Bell coming out of the backfield and Barr may be the only linebacker on the roster capable of doing that. At this time Barr is likely to play, we will have to wait and see much the hamstring affects him. While all of the new listings on the injury report are expected to play, Barr is the one I would be least surprised if he was a pregame scratch.

Sam Bradford didn’t practice until Friday this week due to swelling and pain in his surgically repaired knee. An MRI was done and was negative, which is encouraging.  Pure conjecture on my part but it’s not uncommon for someone with the history Bradford has with knee injuries to experience pain and swelling at times. This may simply be something Bradford deals with from time to time and we typically don’t hear about it.  Luckily, running and being mobile is not what Bradford is known for so as long as he’s able to plant and deliver off of that leg.  Still, it is concerning none the less. Injuries need time to heal, playing every week isn’t the best thing for healing.  Bradford is expected to play and I’d be shocked if he didn’t.

Xavier Rhodes has some sort of hip injury but I don’t expect that it will be a big issue for him this week. Rhodes will need to have everything he’s got Sunday when he will see Antonio Brown across the line. Rhodes won’t cover Brown all game but he certainly will matchup with Brown some during the game. I would expect to see Waynes on Brown more than Rhodes. In any case, this is the least concerning injury for week two.

The Steelers may have worse injuries for week two than the Vikings. Starting defensive end Stephen Tuitt has a biceps injury that is likely to keep him out in week two. Safety J.J. Wilcox is also out with a concussion. Tight end Vance McDonald is out but Jesse James looked more than capable of replacing him anyway.  The Steelers are likely to be missing two key players on defense but Tuitt could prove to be the biggest one. Sam Bradford, as we saw last week, can pick teams apart with a clean pocket and Tuitt being out will make that easier to accomplish. 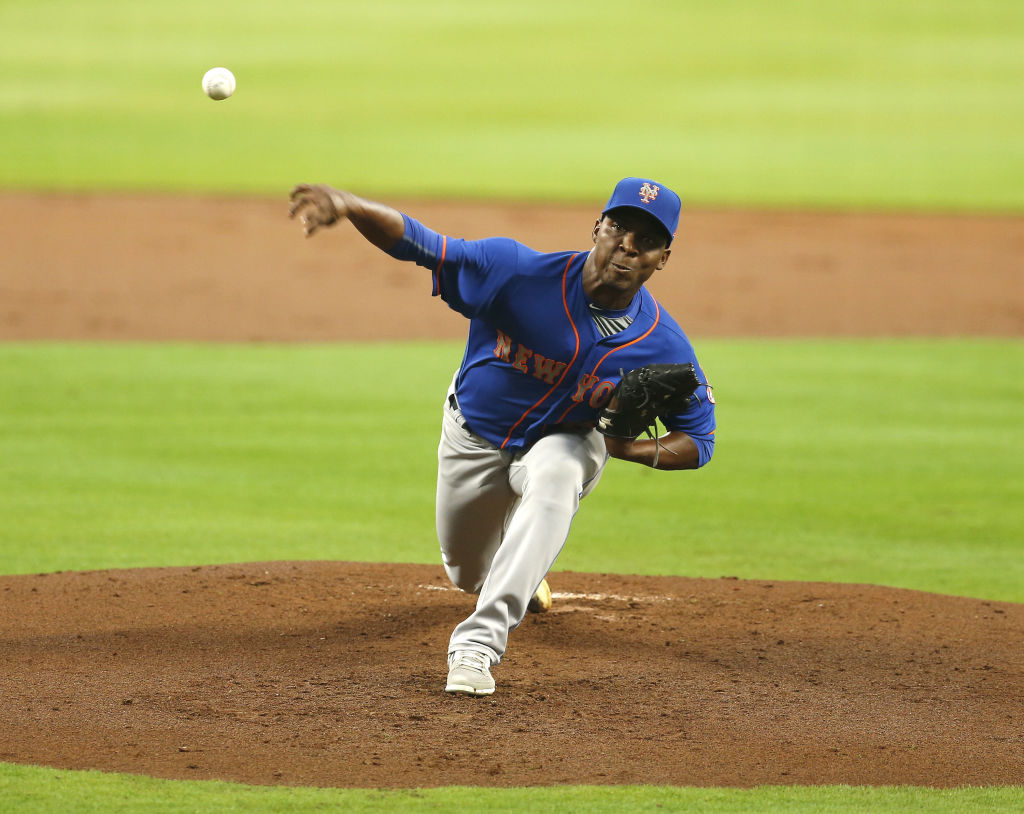 When we last left Rafael Montero, he was struggling to barely get to five innings without going over 100 pitches. He did it, barely. And...