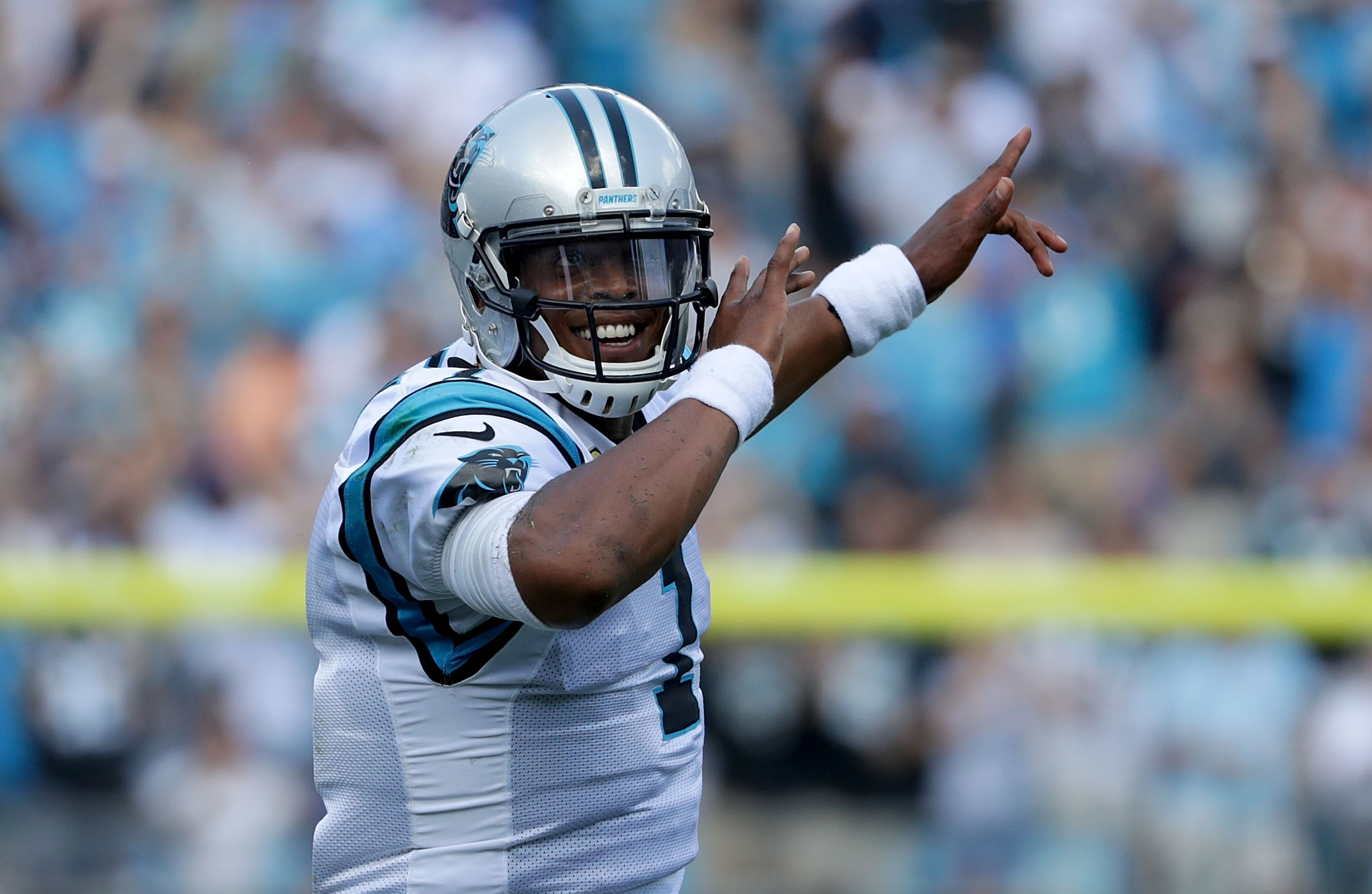 Well, that sure stunk didn’t it? The Bills aren’t the best team in the NFL – and a clunker like this can’t be ignored. Too many mistakes by players that are veterans, too many schemes that aren’t helping the players and too little time management is a recipe for failure 100% of the time.

The defense was amazing, sacking Newton 6 times and for the most part bending but not breaking. Going into the season the rehab from a Ryan defense was assumed, but it’s nice to have actual confirmation on-field.

Time management: The Bills burned about 56 seconds in clock on their final drive/end of Carolina’s FG drive because their head coach had a brain fart. The unforgiving minute is named that for a reason Coach. In fact, if you want I’d be happy to loan you my copy or Amazon gift you a Kindle version.

Seriously. Read that book. The decisions made in the heat of the moment can be a learned behavior. What happened against Carolina doesn’t have to be your M.O. 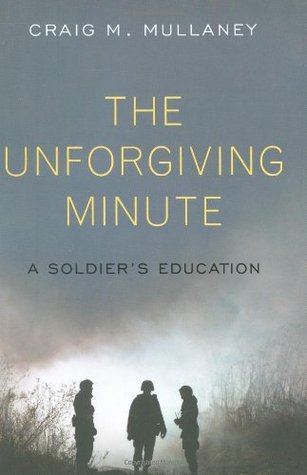 Of course the 4th down pass, coupled with the reaction to it will get this.

It’s a 7 (corner) route. Wide receiver didn’t need to turn that soon and that allowed a shot from the pocket from Taylor to skitter off his hands. Zay slowing down (as mentioned by Rich Gannon) was a heady move given he was open. However, because of the pressure, the defenders and the timing of it all, he either (to me) had to gear down and sit or run through so Taylor could float to far pylon.

To me, a lower pass is tipped and that was about where it needed to be for the receiver; A wider pass sails and it’s “he didn’t give his receiver a chance on 4th down”. But I totally get the line of thinking my colleague here Mike McKenzie mentioned post game. It’s a tough pill for both players because I want to chalk the Panthers D up to being good – but the Taylor does no right train gets me going. Apologies Mike.

Sometimes it doesn’t work out. With a more experienced receiving crew that’s an adjustment game 10, game 25, game 40 Zay will make.

And also, with the influx of tweets my way regarding this – let’s walk through this scenario. You have a quarterback who has accuracy issues that can throw deep quite well and you provide him with rookies, league drek and people that cannot challenge the field deep and each and every time my timeline is littered with “oh my god Taylor sucks”, “Tyrod could never!” etc.

Look at the skybox where the owner and GM sit. Look at the smedium shirt-wearing head coach on the sidelines. They want this. So why blame the guy being used as a stuntman for the year?

Be better folks or for some, tell on yourself *a bit* less.

And with that, let’s go to the Tweet bag:

@Rich_Fann on a scale of awful to not awful, how incredibly awful was McD clock management today?

At this point, two games in we saw some vintage Andy Reid in Baron Von Claps, which is nickname number TWO for the fearless leader. Not calling the timeouts sooner cut the Bills’ time short, which makes everything that much more stressful. C’mon McD.

The Bills offense was what we thought they would be. Not enough skilled guys and Tyrod isn't the guy who is gonna make your WRs better

Taylor isn’t a world beater, but the receivers he’s had the last 15 games (of course barring his “business decision” sit down) have been laughable. Whenever new QB gets here, he’ll need good players. Brady has Gronk and great role players that fit his strengths. Rodgers has had occasional stretches with players that compliment him. Presumed bust Jared Goff is using healthy versions of Taylor’s old starters and looked like a million bucks.

By definition that’s a good thing, given the play of the league – thanks as always for your measured, thoughtful and in no way biased tweets!

Up next is Denver. Enjoy your weekend.