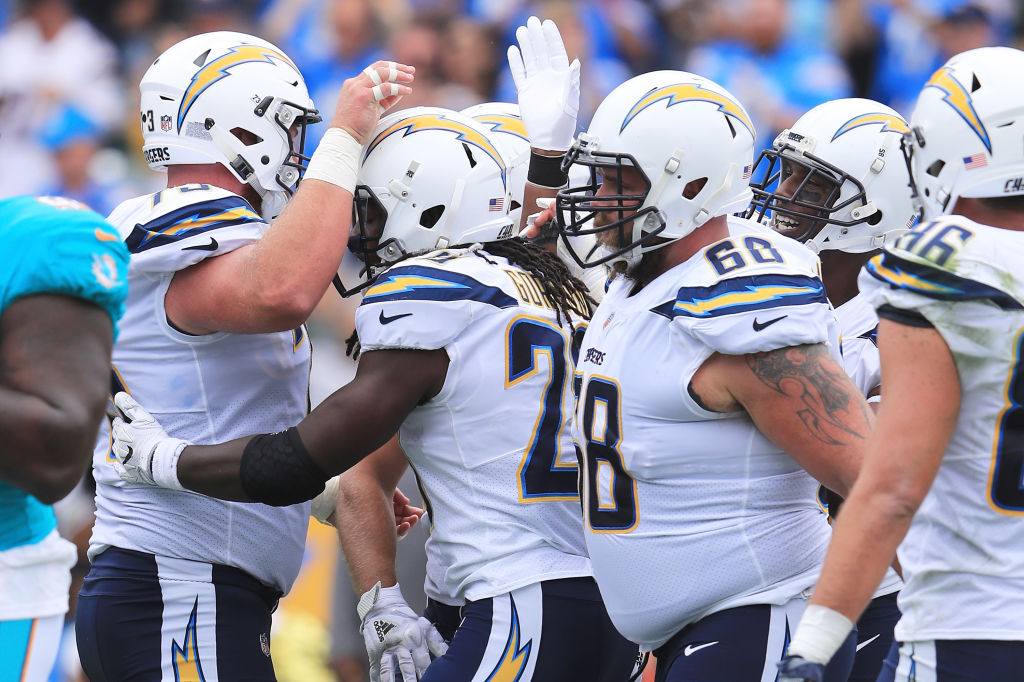 Sometimes the action and intensity that takes place on the field carries over into the locker room.

That’s exactly what happened on Sunday, when the Dolphins and Chargers squared off at Stubhub Center. Maybe it was because the stadium is just so incredibly small, and the players were packed in like sardines, or maybe they just really don’t like each other.

Whatever the reason, players from both teams got into it heading into the tunnel, as they made their way to the locker room.

The Dolphins and Chargers are going through the same tunnel and a fight ensues. Not surprising.

Dolphins & Chargers now fighting in the tunnel. Refs and coaches trying to pull them apart.

No video as of yet, but we’ll update this post if/when we get one.