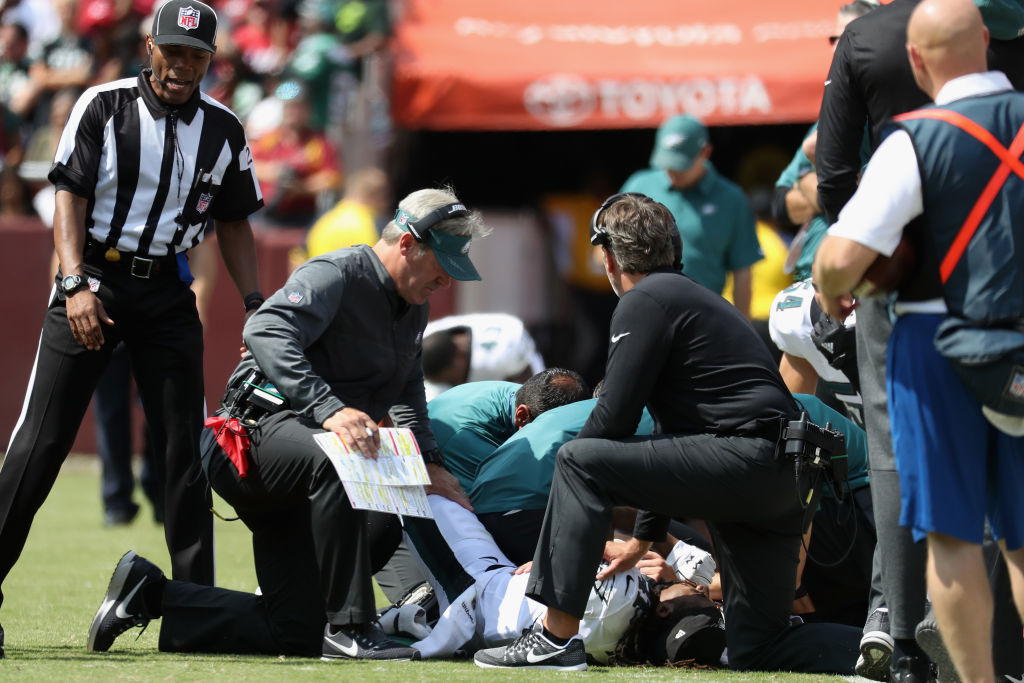 Welcome to another edition of the Eagles Weekly Recap. After getting their first win of the season in Washington, the Eagles look to continue their momentum going into Week 2. Let’s get into it: