Jarret Stoll speaks on his new role with the organization 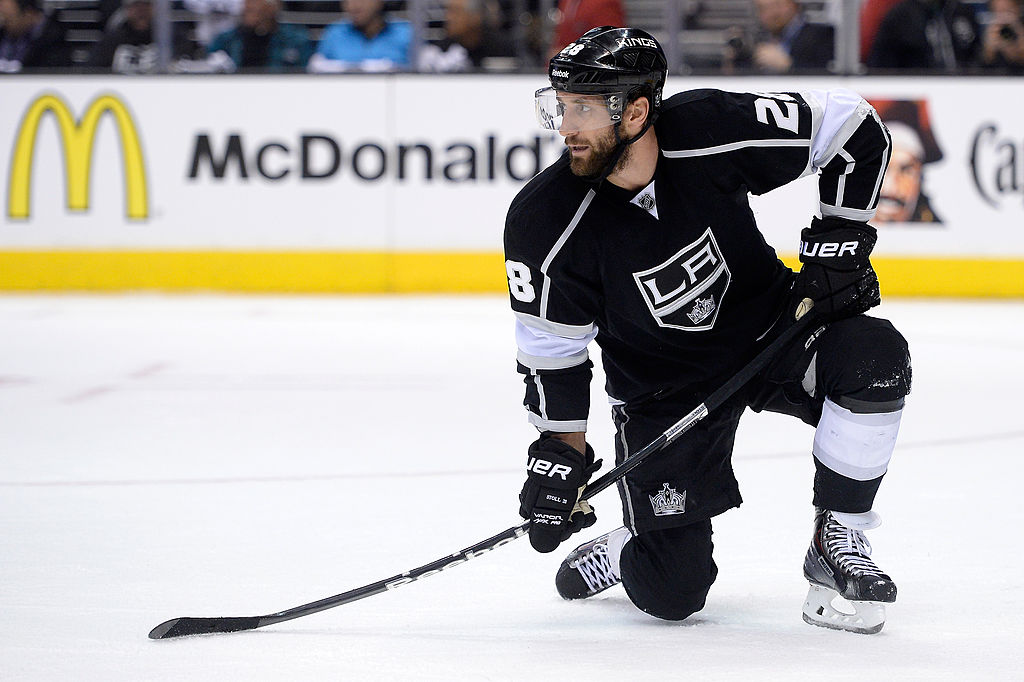 Jarret Stoll speaks on his new role with the organization

Jarret Stoll met with Daryl Evans and Jon Rosen to discuss how he will be helping the Los Angeles Kings rookies, as well as how he is taking on his new role in the organization.

“Working with the centers on face-offs, positioning, and structure,” Stoll said about what he will be helping the rookies with. “The system is the same from when I played here … so I know that system, I know it very well. I’m just trying to point it out to those guys, give them some pointers here and there. They’re so excited to be here, they’re fired up.”

Stoll said that he doesn’t want them to think of him as a coach, “I want to be a friend to them, someone they can talk to. I just want to be there for them if they want to run anything by me.”

While Stoll transitions from a player to a member of the player development staff, a lot of the Kings team still consists of the guys he played with during his time with the Kings.

“It’s completely the same,” Stoll said in regards to how this will affect his relationships with those guys he won two Stanley Cups with.

“I’m obviously not on the team, but it still feels like you’re around and you’re so close to the guys still. Nothing will change.”