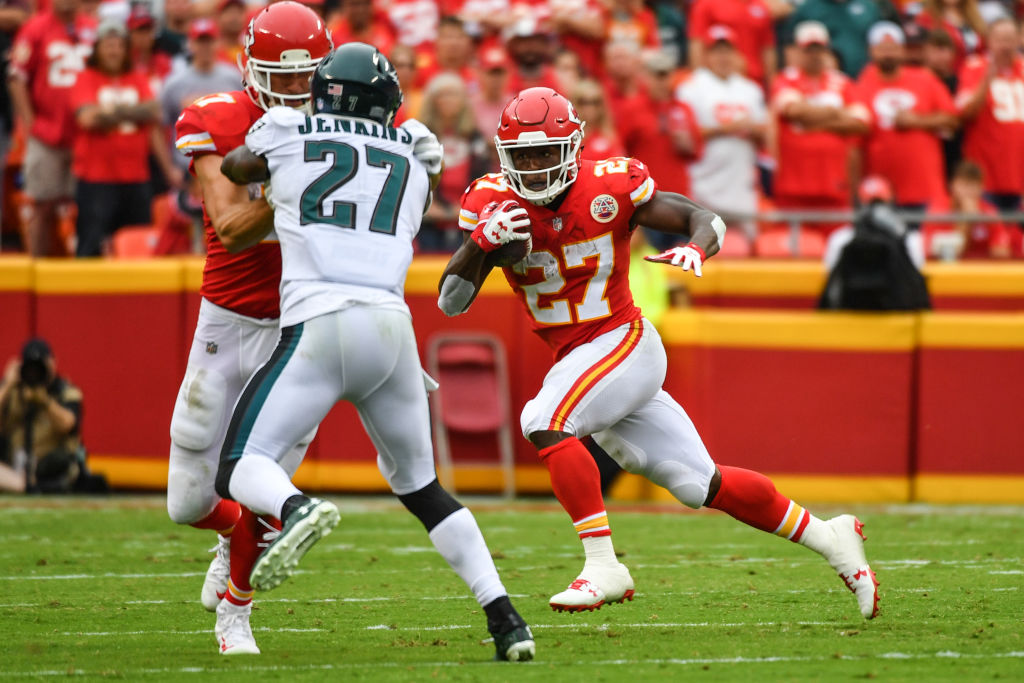 After a successful Week 1, the Philadelphia Eagles were dragged back down to earth as they lost to the Kansas City Chiefs by the final score of 27-20.

It was a quiet first half for both teams although both the Eagles and Chiefs defenses kept each other’s offenses from getting any momentum, leaving just a 6-3 score heading into the half.

It was not until the second half when the Eagles started getting some crucial movement. On their second drive of the half, running backs Darren Sproles and Wendell Smallwood as well as rookie receiver Mack Hollins helped get the Eagles on the move. The drive was capped by a 16-yard touchdown pass from Carson Wentz to receiver Alshon Jeffery, his first of the season.

The Chiefs’ offense would wake up immediately after as running back Kareem Hunt continued his hot momentum from last week, breaking free for a 53-yard touchdown run to put Kansas City back on top.

The Eagles would tie it up with a field goal, but a Carson Wentz interception would give the Chiefs the ball on the Eagles’ 30, setting up an eventual 15-yard touchdown pass from Alex Smith to tight end Travis Kelce.

Kansas City would extend their lead as Hunt ran in his second touchdown of the day, this time from two yards out.

Although the Eagles got one final touchdown with a Wentz pass to Nelson Agholor, and a recovered onside kick, it would be too late, sending the Eagles home at .500.

Next Sunday, the Eagles will play their home-opener as they host the division-rival New York Giants. Kickoff is set for 1 p.m.