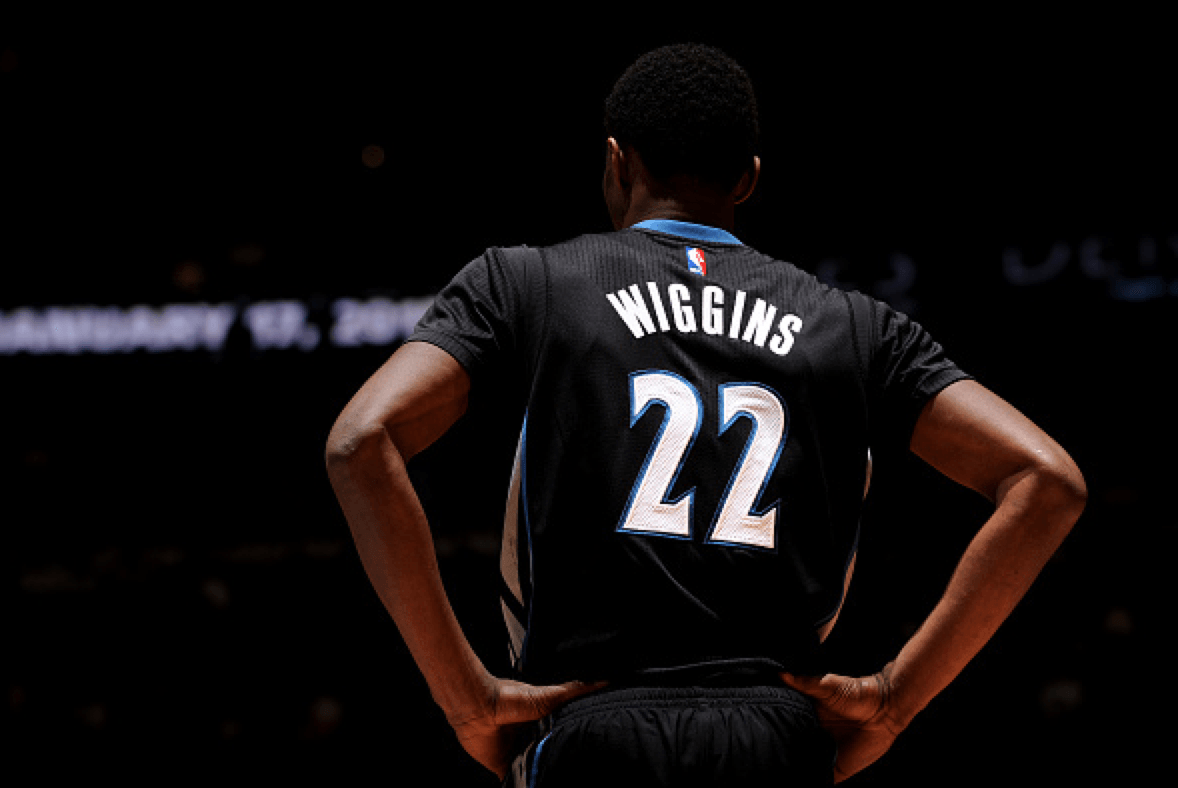 Multiple media outlets in the past few weeks (verging on months) have reported that Andrew Wiggins is on the verge of signing a 5 Year 148 Million Dollar extension.

The Wiggins 5-years, $148M extension is expected to be done before Saturday's 1st practice, per a chat I had w/ owner Glen Taylor. #Twolves

Whether or not he is worth this money seems to be a different discussion in the fan base.

At 22 Years of age Andrew Wiggins has provided a shining ray of hope for Timberwolves fans since the moment it was announced he had been traded from the Cleveland Cavaliers, months before his first NBA game.

Wiggins’ scoring has been prolific since his Freshman year in the league, averaging over 20 Points Per Game (20.4) for his career, despite still being the age of most seniors in college.

Wiggins is on track to become one of the Minnesota Franchise greats on the offensive end of the floor, if he isn’t already.

Wiggins sits in the top 10 for Franchise Leaders in:

Wiggins’ improvement behind the Three Point arc this past season will surely see him climb the 3 Point Made and Attempted categories too, proving Wiggins is one of the most dynamic scorers in Wolves history.

Watching ‘Air Canada’ score can be like pure magic at times, his improved handle allows him to gracefully glide to the rim more often, Finishing at the rim at a 65% clip last season. Improvements with Andrews Jump Shot have been evident when watching the Timberwolves, but also when diving in to the statistics.

It’s the other areas of Wiggins’ game that a extremely unpolished. I believe his rebounding and assist numbers are slightly over analyzed, yes they could do with an uptick in both categories, but he is an improving passer capable of passing out of double teams and finding open corner shooters.

Wiggins needs to be tougher on the boards but there was a clear focus on him leaking out and using his elite transition skills to make defense’s pay for lack of coverage, resulting in a lower rebound average than expected from a 6’8 athletic freak.

Wiggins is still quite young. He isn't asked to rebound or pass like that https://t.co/p8VXWyo0QE

One on One defense has never really been a problem for Wiggins, Wolves fans have seen him hold his own in 1v1 matchups before, but when it comes to team defense Wiggins seems lost a lot of the time.

Wiggins’ lack of awareness often has him a step late to assignments, and a step is all good players need to make you pay in the NBA.

Wiggins defensive downfalls were bad this year, and according to NBA math,  the advanced statistics really don’t paint a pretty defensive picture for Andrew:

The ALL-"he get buckets who needs defense team"

In reality, if the Timberwolves let Andrew Wiggins hit the Restricted Free Agency they will find themselves paying this amount for Wiggins regardless, or letting him walk, and nobody who follows this team think that is a good idea.

Despite Wiggins defensive deficiencies there is a plethora of reasons to keep him, and at his age, all those reasons make sense.

Defensively is he a max player? No.

Apart from scoring is he a max player offensively? No.

But does he have the potential to correct these issues and make this deal seem like a steal? Hell yes he does.