Dwight Howard aspires to be a farmer when he retires 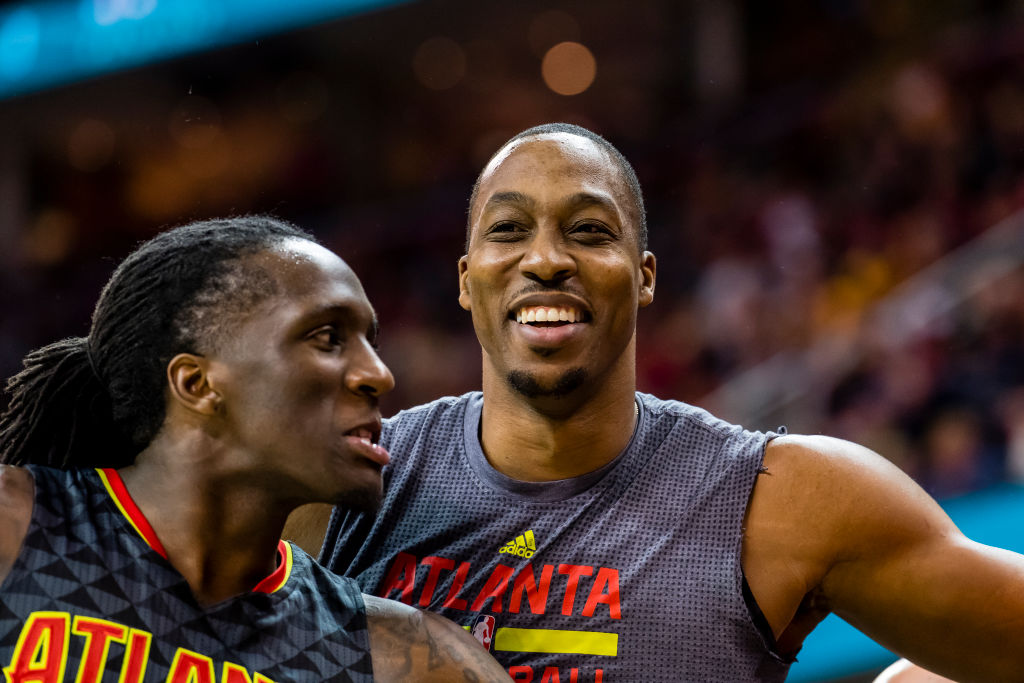 Dwight Howard aspires to be a farmer when he retires

Now that he’s a member of the Charlotte Hornets, Dwight Howard will have played for roughly one-quarter of the NBA’s teams. That seems like a pretty long and successful career for the journeyman center.

Retirement appears to be in the cards in the coming years, but Howard is perfectly OK with that. In fact, he seems excited about the prospect of retirement, and is already preparing for it.

And by that, we mean he purchased a 700-acre farm in Georgia, to Netflix and chill with some furry friends. He opened up about it in a great piece for Sports Illustrated which Lee Jenkins wrote:

This summer Howard bought a 700-acre farm in north Georgia where he relaxes with the cows, hogs, turkeys and deer. He is particularly fond of the donkeys, which keep the coyotes away. To prepare for retirement, Howard has written what he calls his “99-year plan,” in which he hopes to become Farmer Dwight.

This is quite a shift from the Howard we saw on the Magic and Lakers. He was all about the bright city lights and the fame. Now it seems he just wants to retire in peace, and we can’t blame him.