The New York Rangers opened up the preseason with a 1-0 overtime victory over the New York Islanders. For a box score….LOL! Who the hell wants a box score of a preseason game?

1. My television for having Rangers hockey on it again!

2. Rangers PA announcer Joe Tolleson for all the penalties he had to announce.

3. The person who scheduled tonight’s Rangers game on the same night as the Giants Monday Night contest allowing me another television option from that horror show.

It’s the preseason, I’m saving my alcohol for the regular season and hopefully beyond. So get yourself a nice wholesome glass of milk.

Video of the Game

Got to love the Denis Savard impression.

Sweatin’ Out A Roster Spot

A couple of days after Alain Vigneault indicated that Marc Staal will be fighting for minutes and possibly a roster spot for the first time in his Rangers career, the veteran defenseman had to sit in the press box and watch two of his main competitors in the aforementioned Pionk as well as Anthony DeAngelo give solid first impressions.

Both looked decisive with the puck and aided a Rangers transition game that was stalled all too often last season by the inability of the defensemen to create clean defensive zone exits.

Not to mention DeAngelo looked real comfortable on the power play.

I was, however, a big fan of Staal’s response to AV’s comment…

“It’s his opinion and I’ve been here, I think it’s my 11th season, I’m not naive, I don’t take anything for granted. I come into camp with that mindset every year, you gotta earn your minutes and that doesn’t change my mindset going forward.”

Sometimes you need a little competition in camp to lite a fire under you. Let’s hope that’s the case with Staal.

Having said that, actions speak louder than words, so if Staal falters he’ll definitely start feeling the heat, if he hasn’t already…

Pionk and DeAngelo weren’t the only players making their Rangers debut as 7th overall pick Lias Andersson stepped on the Garden ice for the first time and, for an 18-year old, didn’t look out of place or overwhelmed.

While you can see the skill is there, it’s the intangibles that’ll likely get him on the Rangers opening night roster…

God damn, I love that this kid has some sandpaper to his game. A quality very much lacking from last year’s edition of the Rangers.

AV said 1st rd picks Lias Andersson, who will play tonight, and Filip Chytil are both realistic candidates to make the @NYRangers roster.

Miller In The Middle

AV has apparently decided that JT Miller will get the first crack at the third line center position. While Miller is currently the Rangers best in-house option at center, taking him off the wing will likely lead to less points from the 2011 first round pick as he takes on the additional defensive responsibilities as a pivot. Not to mention leaving a gaping hole on the wing.

Unless of course you feel that Bobby Farnham is the second coming of Sean Avery and can fill a top 9 forward role.

– In all seriousness, I’m sure the Rangers coaching staff would have liked Pavelec to see a little more rubber tonight (That’s what she said). He’s an unknown coming into the season, so in order to gain the confidence of the organization, actually having to save some pucks would be beneficial.

AV has already stated that, unlike in the past, he’s not putting a number on Lundqvist’s starts this season, so if the Rangers end up with the bad Pavelec, we might be looking at 75 starts from The King. And God help us if Hank gets injured again.

– Still no word on alternate captains.

I know it’s going to be a tough decision.

I mean, I do have a few ideas.

But I’ll just keep them to myself for now.

– Even if GMs don’t feel Jaromir Jagr can help their organization on the ice, I’m pretty sure the entire hockey world would appreciate if a team signed him for no other reason than to keep the ageless wonder from cracking up even further…

Please sign Jagr so he doesn't have to pole dance for money anymore pic.twitter.com/ma9w3mo4t9

– And a special kudos to the Devils organization for getting their entire fan base to show up for the preseason home opener: 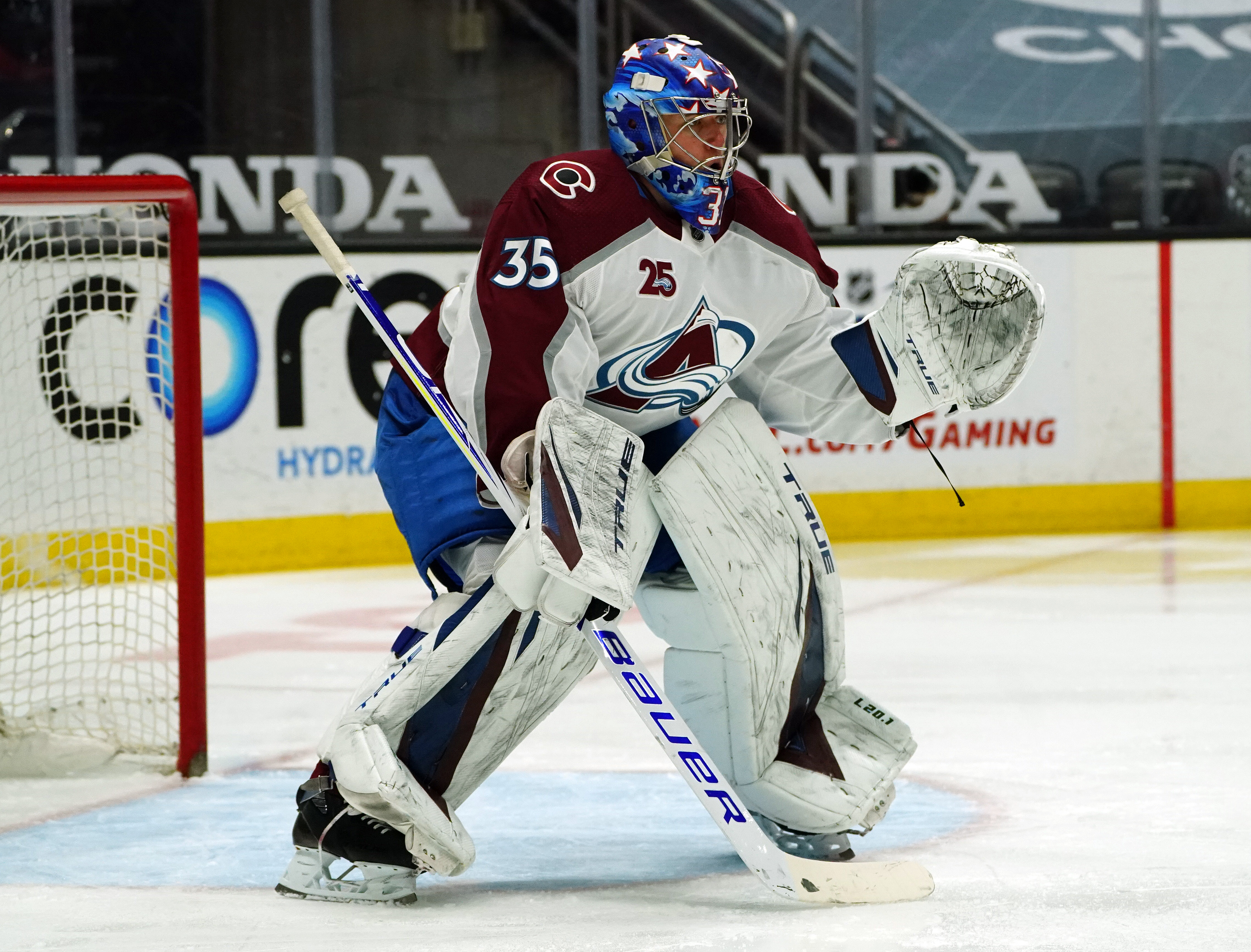 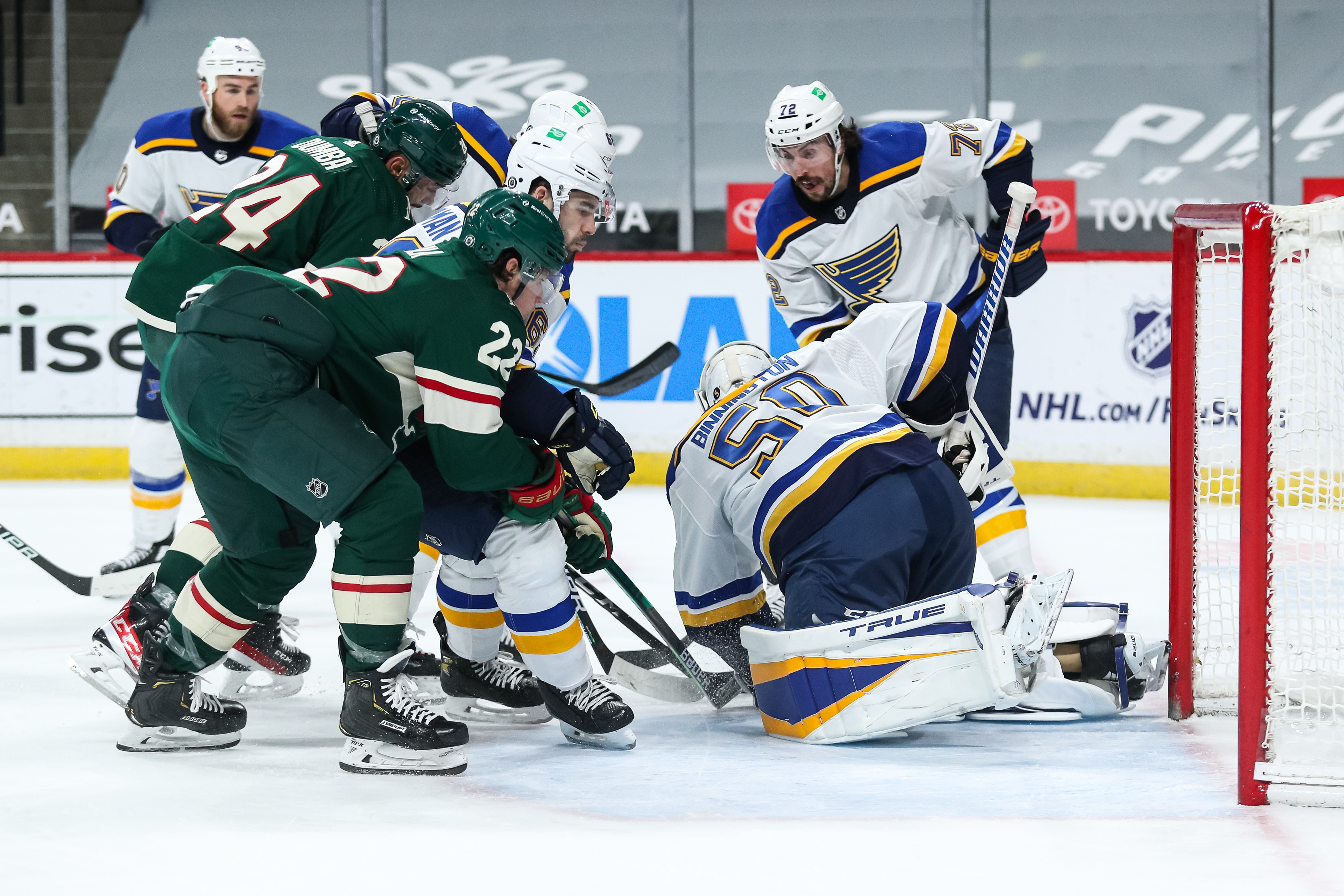 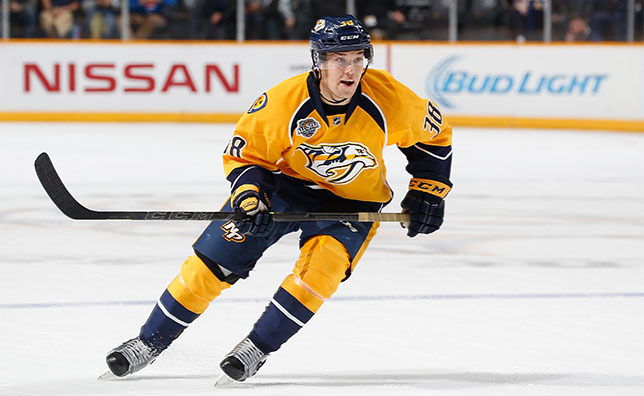