Do You Need A GPS To Go Down The Same Road? 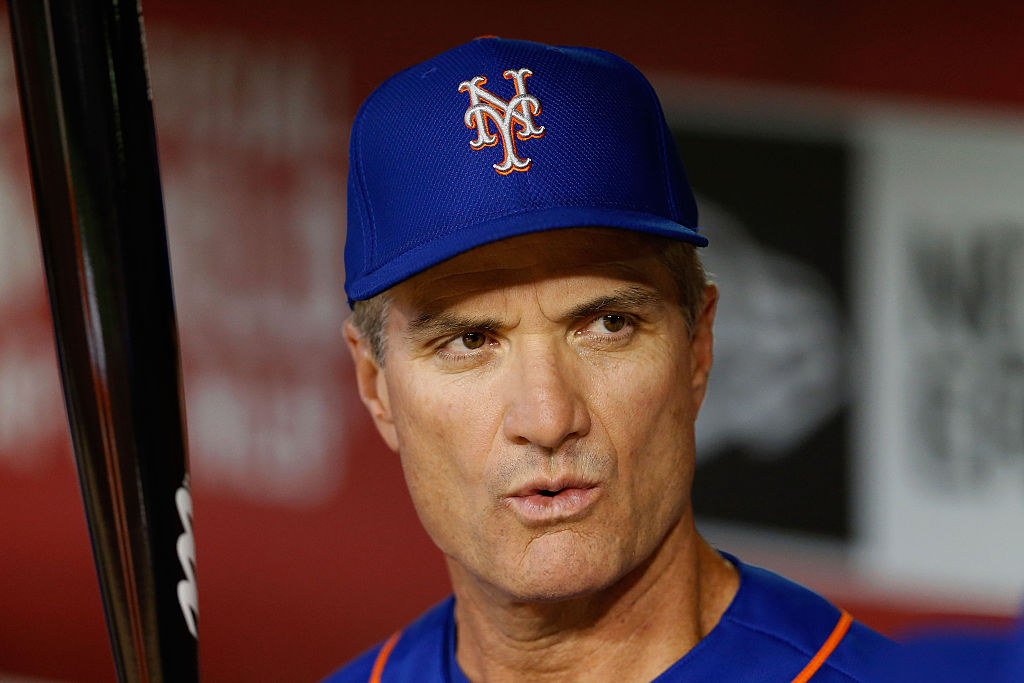 Do You Need A GPS To Go Down The Same Road?

The ink isn’t even dry on Terry Collins’ inevitable termination papers, and already there are rumors as to who his replacement is going to be. You might have heard the name … he’s been here before. it’s former bench coach and former Oakland manager Bob Geren.

The former A’s manager may have a leg up on taking over the managerial job with the Mets if they decide to part ways with Terry Collins, which seems inevitable. GM Sandy Alderson has always had a fondness for Geren, who was the Mets’ bench coach until he headed west for family considerations. But the manager’s job would likely lure him back to New York.

I’m torn. One small part of me that sees managers like A.J. Hinch have greater success in his second stop, and thinks that maybe Bob Geren, whose first stop was in the cash strapped Oakland organization, could have learned from his mistakes and is ready to be successful with a second chance.

The other, larger part of me reasons that Geren has had five seasons to get it right, and never even finished over .500. That part of me is also sick of the same old, same old, same old. The Mets have taken this tact regarding their roster, and hiring Geren would be the same tact. Geren is an old comfortable pair of socks and this organization needs less comfortable. This organization needs to take a chance on a fresh face with a new path for this organization with new ideas, like perhaps Gabe Kapler, who is leading the entire Dodgers’ organization to records of over .500 throughout every affiliate. Yes, it’s ultimately Sandy Alderson’s hire, and the new vision has to be his too. But Bob Geren has a ceiling of .500 and a floor of Jerry Manuel. Been there, done that. Bought the t-shirt.

Certainly the Mets can do better, no?