Injuries are already mounting for the Blues 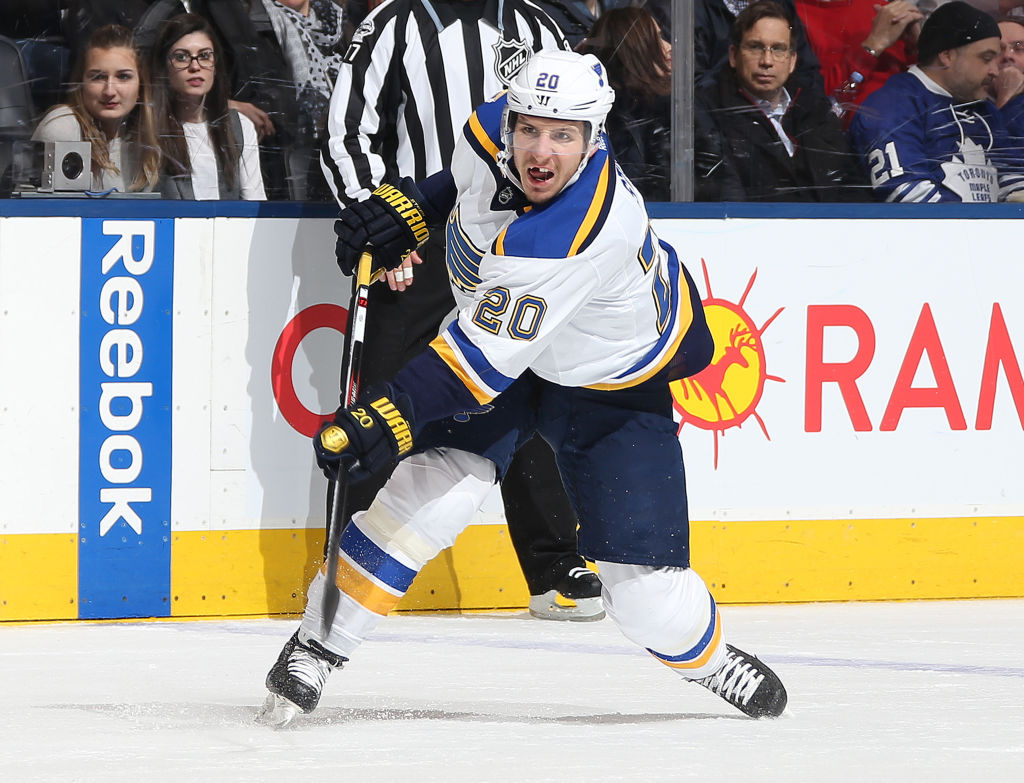 Injuries are already mounting for the Blues

At this rate, the St. Louis Blues may not have any healthy players left by the time the regular season starts. If you haven’t tuned in yet, Patrik Berglund, Zach Sanford, Jay Bouwmeester and Alexander Steen are all currently dealing with injuries of varying severity.

Berglund’s situation has been known for quite some time, but Sanford (dislocated shoulder), Bouwmeester (fractured ankle) and Steen (hand) are all recent injuries which popped up since the beginning of camp.

It’s pretty frustrating to see so many injuries during training camp and preseason games. Considering there’s nothing the Blues can do about it, they might as well try and be optimistic. Due to the timing of the injuries, the Blues now have the opportunity to throw in some younger players into larger roles. Training camp and the preseason is all about giving new faces a few looks, but with a few key players out, those youngsters will see an extended look. That could be beneficial for evaluating what kind of talent the Blues have in the mix should additional injuries pop up later in the year.

Starting the year with an important player such as Steen on the shelf is far from ideal, but at least this is happening now and not right before the playoffs. Maybe – just maybe – the Blues will get all of their injuries out of the way when the season is in its infancy.

Meanwhile, someone needs to wrap up the rest of the Blues in protective foam and bubble wrap.