After expressing his desire for a trade during the offseason, Duchene reported to camp in the saddest shape of his life.

That feeling could change if general manager Joe Sakic can work out a deal and according to Postmedia‘s Bruce Garrioch, “sources say Senators general manager Pierre Dorion has been aggressive in his pursuit of the 26-year-old Duchene.”

Hot damn, there’s nothing like a good trade rumour to spice up a day when there was nothing to look forward to but gloating after a the Senators disposed of the Leafs while the team’s top line was comprised of Max McCormick, Nate Thompson and Tom Pyatt.

The Senators’ alleged interest makes sense on the basis that with the health of Derick Brassard’s shoulder, Colin White’s broken wrist and Clarke MacArthur’s relapse, the Senators could use another top-six forward. As Garrioch noted, Kyle Turris also hasn’t suited up for the team’s first two exhibition games, so maybe there’s some nagging health issue that’s keeping him out of the lineup as well.

Pierre Dorion mentioned in a preseason interview with TSN‘s Bob McKenzie that he would like to add a veteran forward, so Duchene fits. Most importantly however, Duchene’s not just some veteran shitbag. He would become one of Ottawa’s more talented forwards.

The third overall pick from the 2009 NHL Draft has registered 20-goals and 50-points in five of his eight seasons as a pro. He’s renowned for his speed, but he has also historically been a player who scores on a high volume of shots. Throughout his career, he has never had a shooting percentage below 10.1-percent.

Last season’s numbers (18 goals, 41 points, a -34 rating in 71 games) were the worst of his career, but he’s one-year removed from scoring a career-high 30 goals. It’s also impossible to ignore how inept the Avalanche are or how much they’ve floundered over the past number of seasons.

There’s no question that Duchene could help the Senators right now, but Duchene’s owed $6-million per season over the next two years before he is slated to become an unrestricted free agent. So strictly speaking from a financial perspective, Duchene’s not exactly an inexpensive asset. Now considering the opportunity cost that would be required to bring him into the fold and the Senators’ would be rolling the dice on a relatively short two-year window that Duchene can be a player that can help shift the Senators from their playoff bubble status to a team that is perceived as a viable Stanley Cup contender.

There is a lot to digest here.

There is no guarantee that Duchene would stick around beyond the term left on his current deal. Although scoring is down around the league, it’s hard to imagine that a raise for Duchene after his current deal expires would be palatable for a small market team like the Senators. (Mind you, the Senators have had no issues in the past overpaying players whose best years were behind them if it meant that the team was more competitive in the short-term.)

Moreover, I don’t know if the addition of Duchene alone can help the Senators reach the next phase of their franchise’s development curve.

He has always been a good player, but is adding Duchene alone a difference maker?

Maybe, but it’s possible that the opportunity cost required to acquire him may be too good to pass up.

According to that aforementioned Garrioch article, “the Avs have shown a strong interest in Ottawa blue-liner Cody Ceci.”

Just the mere mention of the Avalanche’s interest in Ceci is inevitably leave Sens fans screaming, “Holy fuck! Pull the trigger, Pierre!”, but just like that Cody Ceci for Jonathan Drouin trade that never materialized, any deal involving these two players would obviously have to be expanded to include other pieces. (Of course, this won’t stop fans from instinctively bemoaning the Senators’ stupidity for not moving Ceci in a straight up trade because they believe this deal configuration is something that actually exists.)

Any deal for Duchene immediately begins to lose its luster the moment blue chip prospects (ie. Logan Brown, Thomas Chabot, Colin White) and high draft picks are mentioned. (As an aside, the inclusion of these future assets creates quite a considerable opportunity cost and it’s sizable enough to wonder whether such a package could be better spent bringing in someone better than Duchene. Obviously there’s no guarantee that a player like that could or would become available later in the season, but it’s definitely a consideration that the Senators would have to weigh if they are to make a deal now. Maybe the Senators would prefer to jump on a Duchene deal now than hope that a player like John Tavares becomes available for trade later in the year.)

That said, Ceci’s exactly the kind of player that the Senators should be looking to move so that they can upgrade and/or address another area of concern.

Young, right-shot defencemen are coveted in today’s NHL and the Senators should be looking to exploit this and the likelihood that some general managers may still believe that Ceci’s pedigree as a 2012 first round pick hasn’t worn off yet.

At 23-years of age, Ceci’s old enough with enough professional games under his belt (284 regular season games and 25 playoff games) to develop an accurate profile of him is as a player.

In his four years as a pro, the physical tools simply have not translated into production or efficient play.

In every one of his campaign’s, Ceci’s been a relatively poor possession player and the production has left something to be desired. In essentially all of his seasons as a pro, whenever the Senators have Ceci on the ice at five-on-five, the team is outscored, outshot and outchanced.

The Senators have tried to remedy this problem by insulating Ceci with a better defensive partner, but as Tyler Dellow noted in an article for The Athletic, the acquisition of Dion Phaneuf has not brought Ceci further along. The Senators statistically had the league’s worst second defensive pairing at five-on-five last season.

Seeing Ceci’s name be leaked in a trade rumour shouldn’t come as a surprise. The Senators should aggressively be pursuing a deal if Ceci’s inherent trade value and ability to return an asset continues to outweigh his contributions on the ice.

Fans can snicker at Garrioch writing that “the Senators look at (Ceci) as one of their building blocks on defence and Dorion has been reticent to make that kind of deal“, but I’m hopeful that the leak was made with the purpose of conveying a message publicly that the Senators still hold Ceci in high regard in an effort to inflate his trade value further.

Perhaps it’s no coincidence that Ceci’s name is being floated around in rumours at the same time that Christian Jaros is garnering attention for his play or that Thomas Chabot has transitioned to the right side during the preseason.

Or maybe this is all a coincidence and the Senators really do hold Ceci in high regard.

They certainly give him more on-ice responsibility and credit than he warrants for his performance, but maybe the organization just wants to exhaust every opportunity before cutting bait on a 23-year old defenceman who has pedigree, is a local hockey product and plays the right side.

Truth be told, the best place for Ceci at this stage of his career is on the right side of a hockey deal for the Senators. 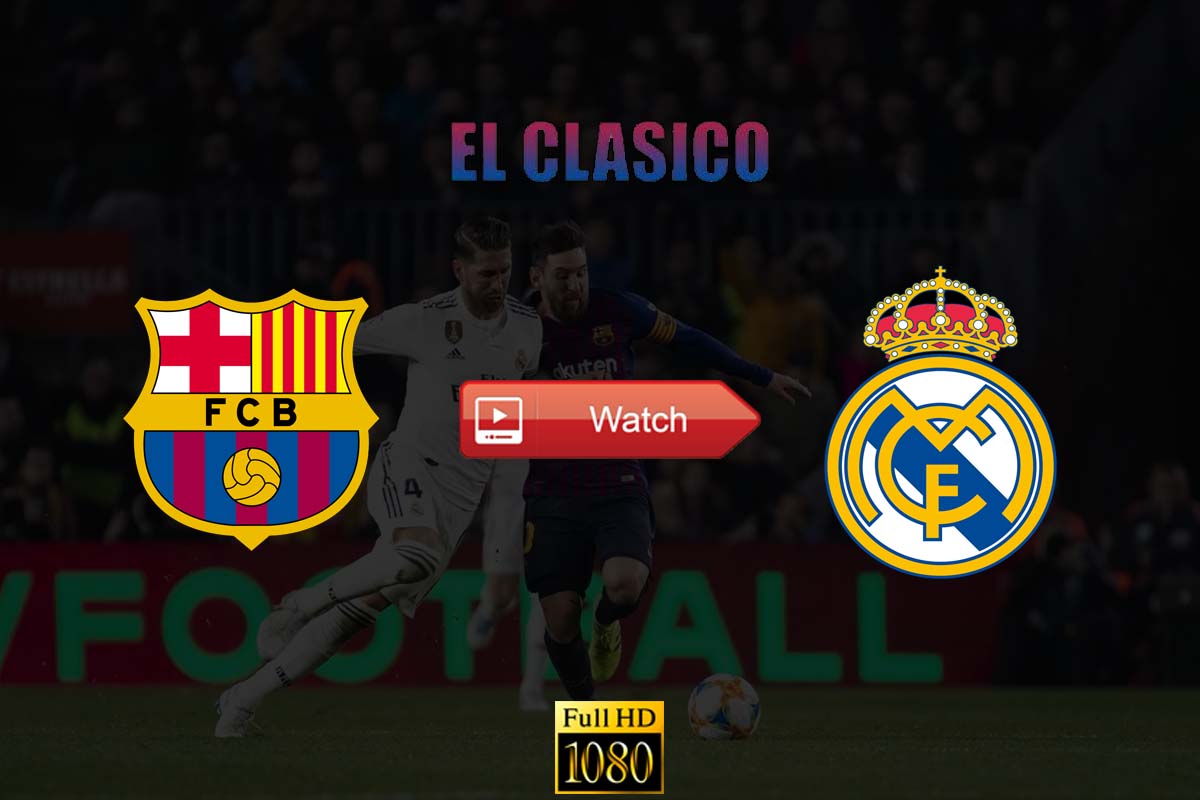 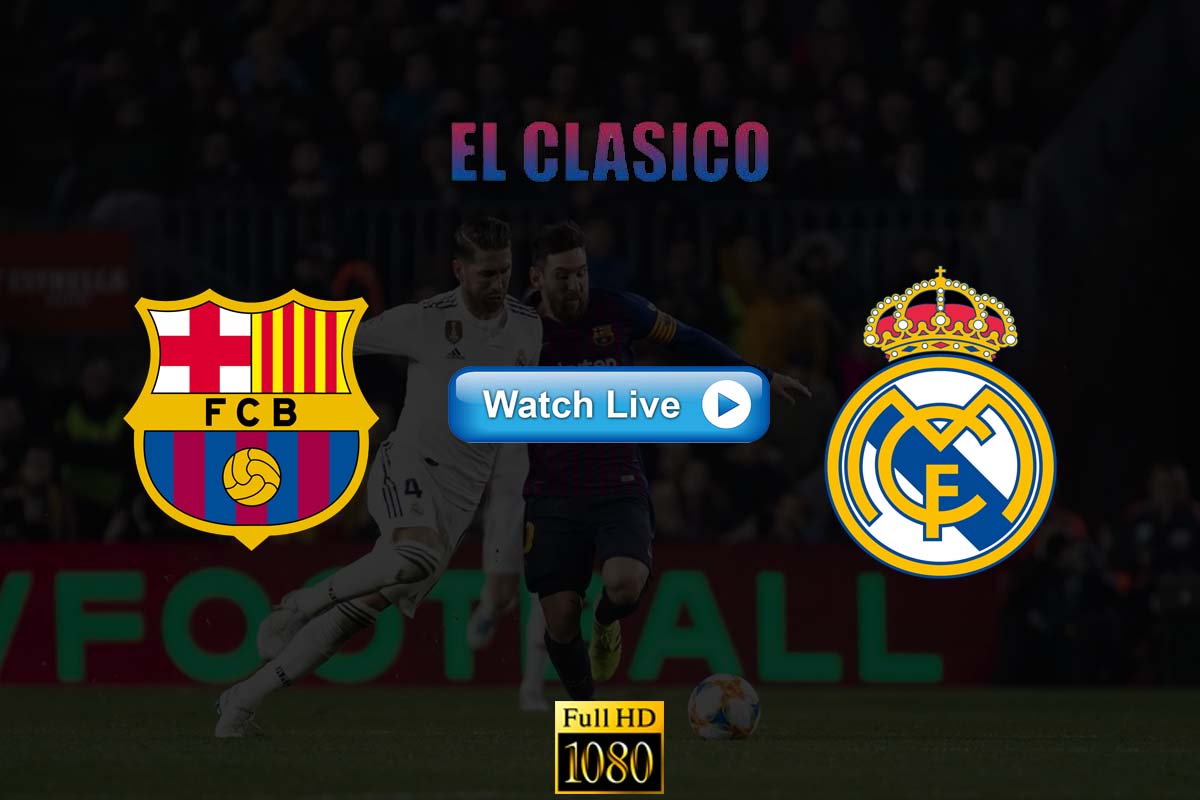