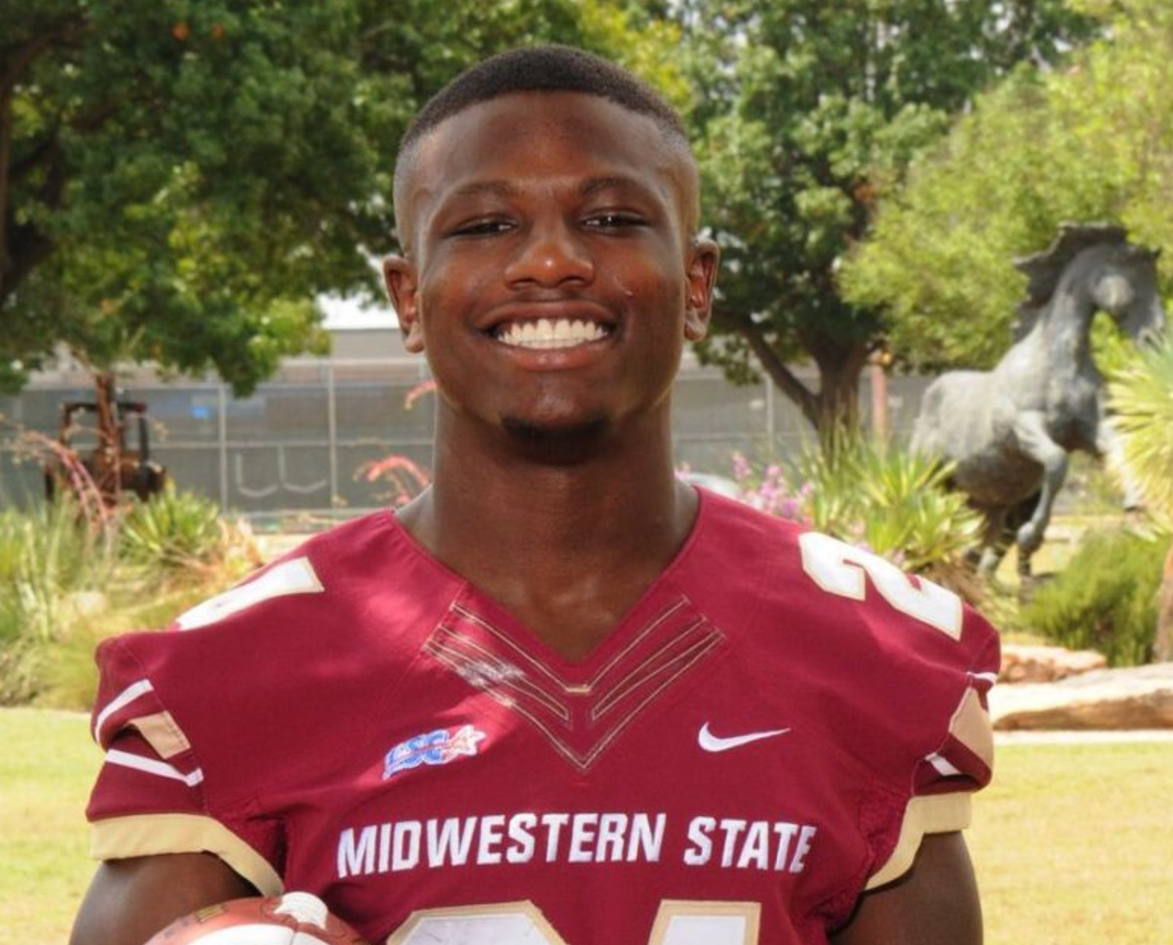 If football fans weren’t concerned about the safety of the game, they probably are now.

A tragic event took place Tuesday, when Midwestern State University CB Robert Grays died from injuries sustained from a tackle attempt during his team’s game on Saturday against Texas A&M University–Kingsville. Grays was taken to a local hospital in Wichita Falls, and later died in a Houston medical facility.

The university released a statement on his tragic passing:

“Today we mourn the loss of one of our own,” MSU president Suzanne Shipley said in this Twitter statement. “Robert Grays died yesterday from critical injuries suffered in Saturday’s game. I know you will join me in expressing the sincerest condolences of the MSU community to Robert’s family and friends. Please keep them in your thoughts in the coming days.”

MSU assistant coach Donte Ellington had this to say:

Thank you for blessing this earth with your smile @_RobGee . This FAMILY will fight for you FOREVER!!! #24Strong #WeAllWeGot #WeAllWeNeed pic.twitter.com/1lF6d6LMAM

The sophomore CB had racked up 10 tackles during the year so far, and our thoughts are with his family during this difficult time.