WWE Network Sends Survey Asking For Interest In Other Promotions 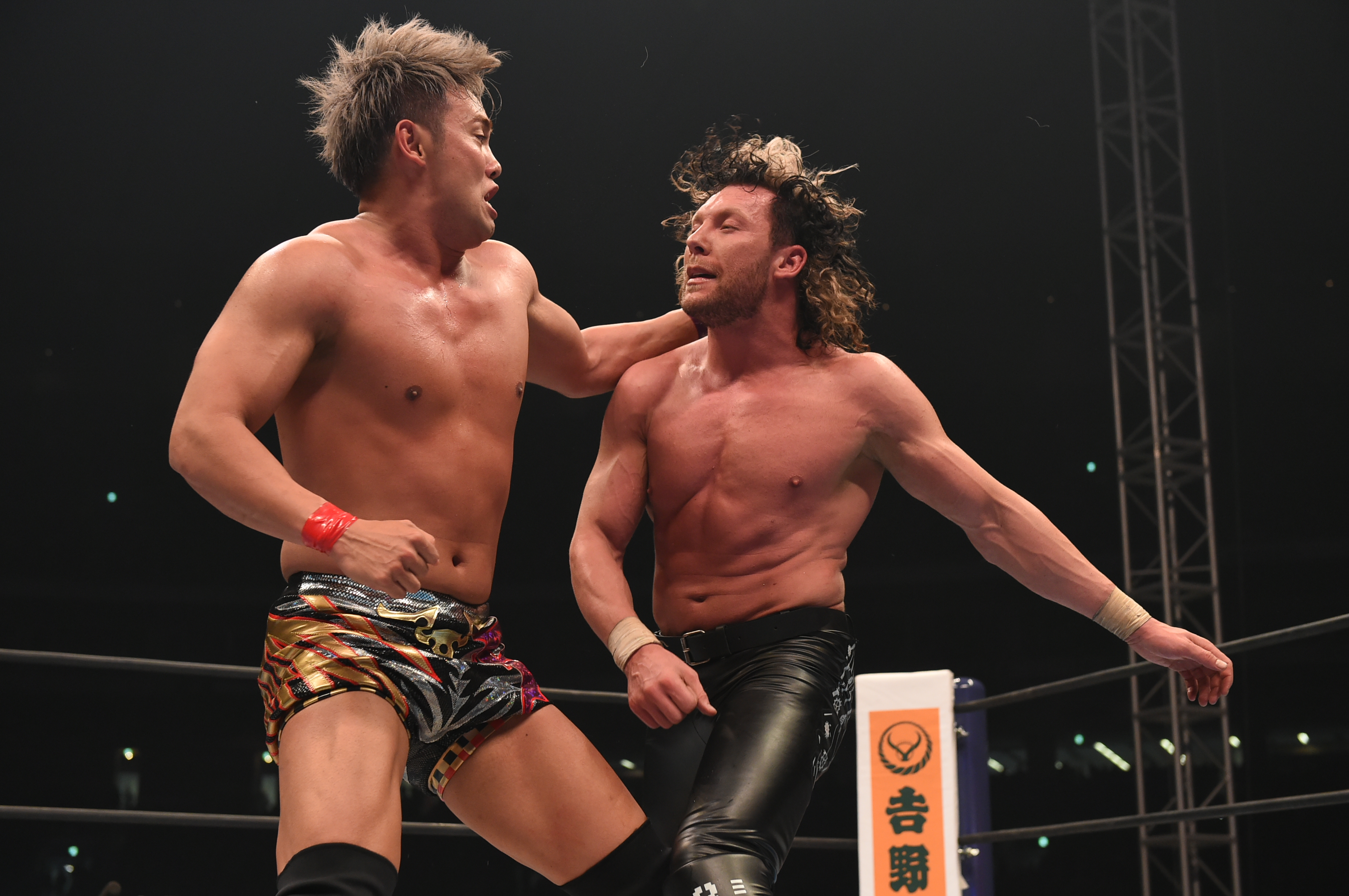 WWE Network Sends Survey Asking For Interest In Other Promotions

WWE sent out a servey to fans earlier today in an effort to gauge the interest of the rumored tiered premium pricing for the WWE Network.

The first part of the survey asked fans for their interest in several different show types – measuring from “Not At All Interested” to “Extremely Interested.”

What may stick out to most fans are several questions regarding other major promotions around the world. Fans were asked how they would feel to see “historic and new programming” from the likes of Ring of Honor, TNA/Impact/GFW (or whatever it is this week) and even New Japan Pro Wrestling. With programming options like this, fans familiar with Kevin Owens, Finn Balor and AJ Styles, can become familiar with Kevin Steen, Prince Devitt, and…welll…AJ Styles before WWE but still named AJ Styles.

WWE has been known as a company to keep and mention of its competition as far away as possible. The inclusion of some of their biggest rivals in the industry is intriguing indeed.

Along with programming from other promotions, WWE also asked in the survey if you would like to a TV-14 rated in-ring weekly show – even going so far as to calling it ECW! The question does reference this as being an “edgy” new show, so that should calm any fears of a re-reboot of ECW like we got less than a decade ago.

Also included were questions on airing live shows from around the world, additional reality based content and also a comedy series compared to “The Office.” OK, can’t you see someone like Big E playing Dwight Schrute?

Rumors of a potential tier structure for the Network have been going around for months. With this latest development, the WWE Network may be opening the door for the rest of the wrestling world to come in sooner rather than later.