Eric Ebron and Landon Collins trade verbal jabs, clearly don't like each other 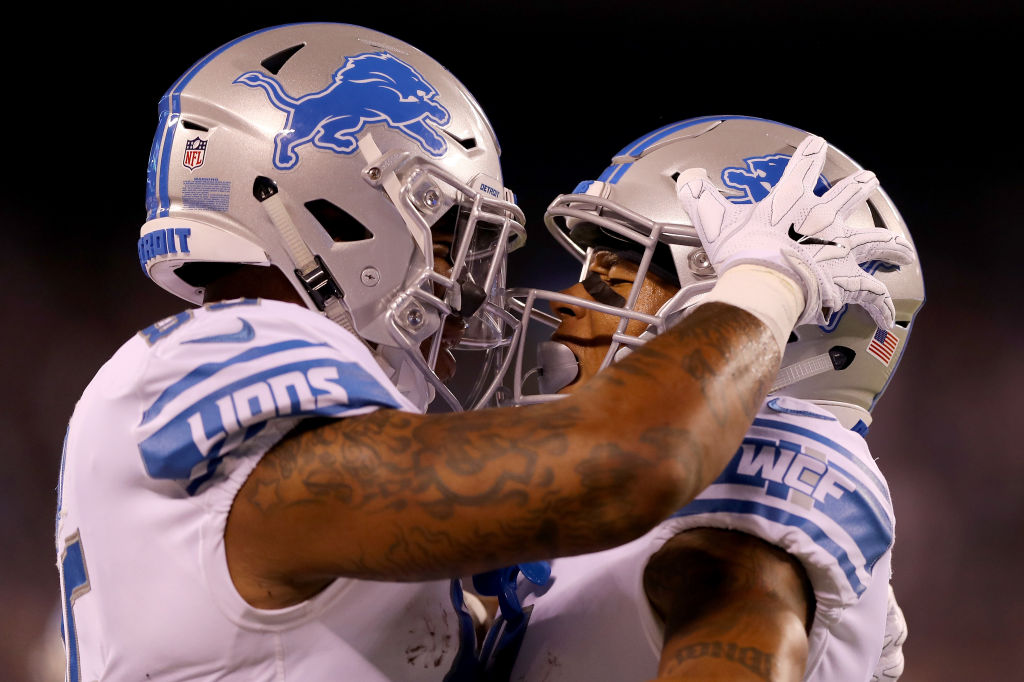 Eric Ebron and Landon Collins trade verbal jabs, clearly don't like each other

One of the best matchups on Monday Night Football was athletic tight end Eric Ebron and one of the best safeties in the NFL, Landon Collins, going at it on the field. Collins got the best of his opponent, which he’s done to many players since he burst onto the scene last season.

But the battles didn’t stop when the two players went to the locker room after the game was in the books.

On one particular play in the game, Ebron caught a touchdown pass, and he made sure to flip the ball in Collins’ direction. The Giants safety put a big hit on him a few plays earlier, and the Lions tight end clearly did not forget about it.

But he didn’t stop there:

“Collins, he played a good game, that hit just pissed me off and I didn’t feel like celebrating. I wasn’t in that kind of joyful mood. It was still a good game. He played his butt off trying to guard me. I commend him for that.”

It didn’t take long for Collins to respond, which he did through James Kratch of NJ.com.

This is part of what makes football great. Ebron clearly thought he scored on Collins, but the Giants safety did not have him in coverage on that particular play. It’d be great to see these two go at it again, but unfortunately it’s highly unlikely that we’ll see the Giants in the playoffs.