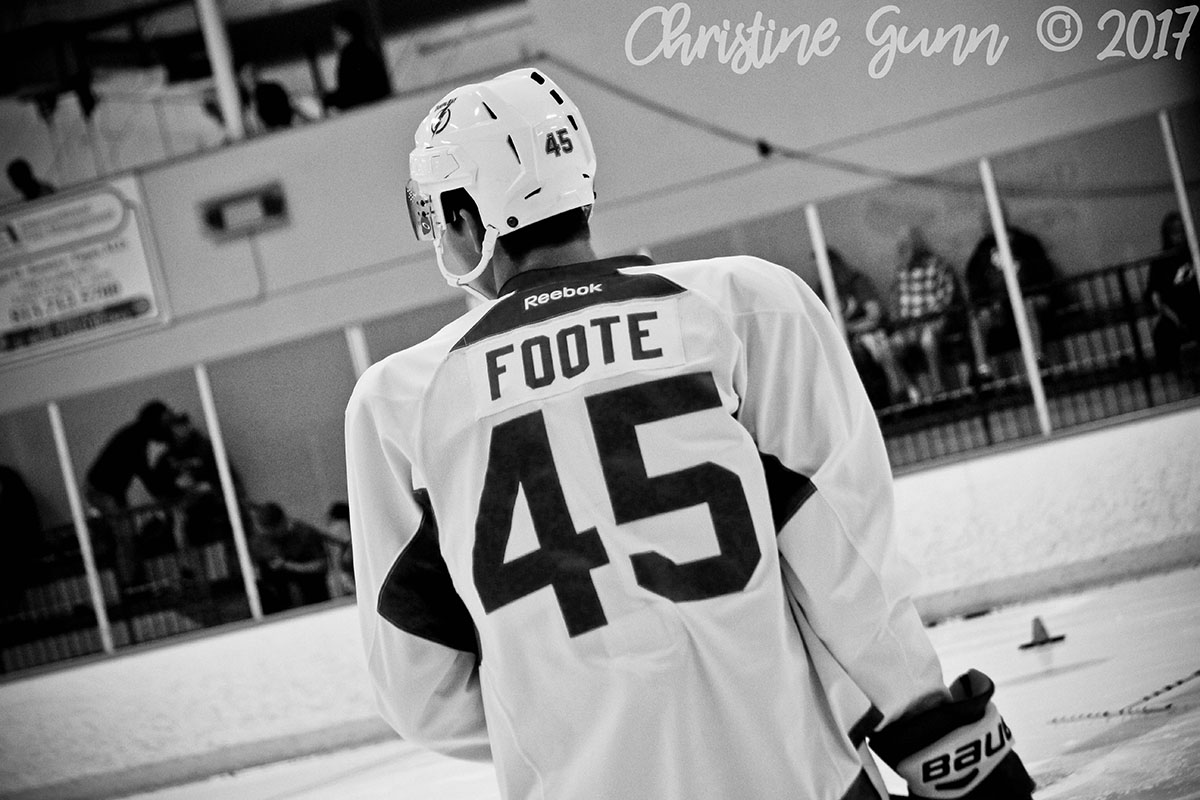 The Lightning now have 54 players remaining in their 2017 Training Camp.

Impressed by all three of these prospects. Katchouk really showed well. Foote played big minutes back to back games. Hajek a lot of skill https://t.co/lgLb4VizoW