#TribeTopThree 9/20: You will learn to love Bryan Shaw 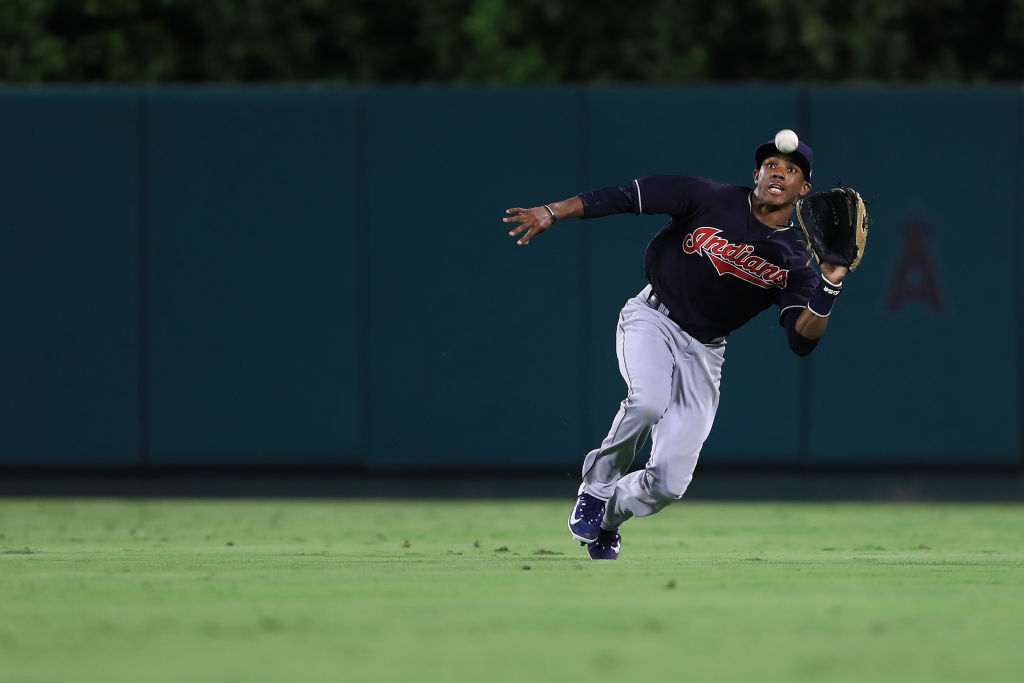 #TribeTopThree 9/20: You will learn to love Bryan Shaw

The double heavy Indians offense got started early as Jose Ramirez hit his 51st (7th most in a single season in Indians history) in the first inning. That wouldn’t lead to a run, but both Carlos Santana and Jason Kipnis doubled in the second to bring home one. Josh Tomlin would give up a double himself as well as two singles to tie the score in the bottom half, however.

In similar fashion, the Indians would bring home another in the fourth after Jay Bruce singled and moved to second on a walk, then came home on a Giovanny Urshela double. That would only be followed in the 5th by a solo shot from C.J. Cron against Tomlin that would tie the game once more at two.

With both starters out by the 6th, it became a battle of the bullpens. The 6th remained scoreless, but the Indians would add a couple against Yusmeiro Petit in the 7th when Urshela had his second hit and scored on a Francisco Lindor home run. Austin Jackson would keep the run going with a single and steal, then scored on an Edwin Encarnacion single to left. The Indians would strand the bases loaded, but go into the bottom half with a three run lead.

After a solid inning between the 6th and 7th for Tyler Olson, Joe Smith was the unfortunate recipient of some bloop hits and poor defense from Jay Bruce in right. This lead to three hits and two unearned runs, bringing the game within one run as the game headed into the 8th. Jackson continued his nice night with a double off Eduardo Paredes in the top half, then scored on a Ramirez single to give the Indians another two run lead.

Smith continued to struggle in the bottom half, giving up a solo shot to Albert Pujols before exiting the game. After a walk by Craig Breslow, Bryan Shaw came in with none out and finished the inning as well as the ninth for another Indians win.

While primarily a defense first player, Urshela’s bat came in big tonight with an RBI double and a single that lead to a run scored. He also made a nice play with the glove as well.

Shaw became the second most used reliever in Indians history tonight behind his teammate Cody Allen and kept the one run lead intact despite having a runner on and none out in the 8th. He stayed in for the ninth for the two inning save.

Lindor started off slow, but came through big with a two run home run that eventually gave the Indians enough of a cushion to scrape by with a one run win.

Austin Jackson singled, doubled, scored twice and stole a base tonight.
Jason Kipnis had his first two hits since returning from the DL with a single and a double with an RBI.

Tribe Time Tomorrow: After a short run in the bullpen, Danny Salazar will return to the rotation for the get away game in Los Angeles, starting at 4:07 PM. Rookie starter Parker Bridwell will look to continue the strong start to his career and move on after having three bad starts in his last four.