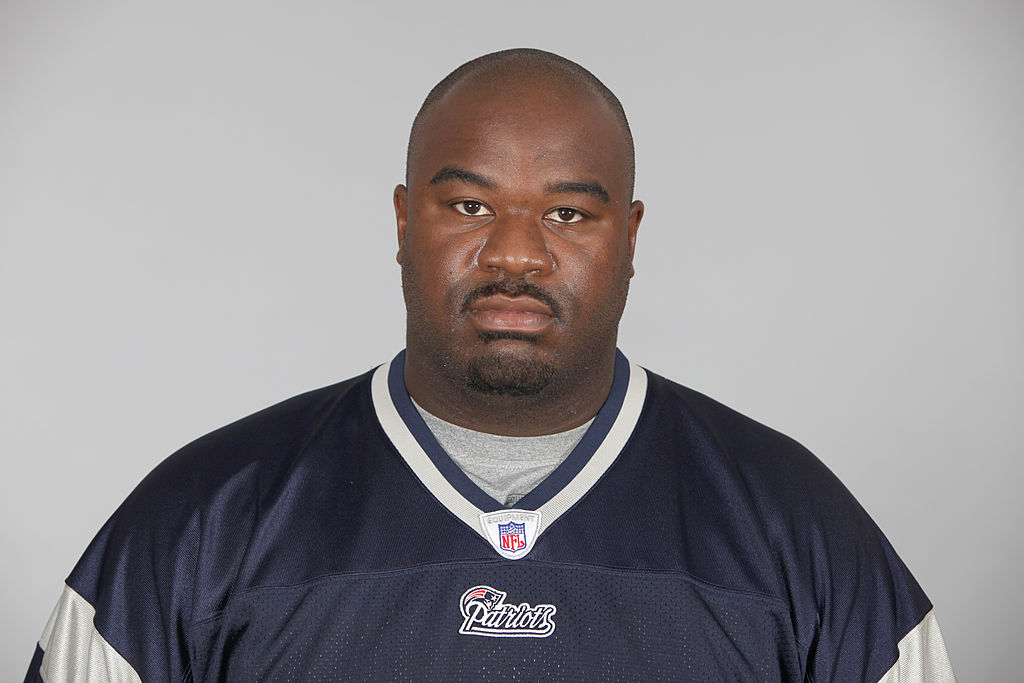 Life was good when former NFL’er Albert Haynesworth stayed in the backdrop and wasn’t featured in the news.

But now he’s back as a regular talking point, since coming forth and alleging that ex-girlfriend Brittany Jackson was racist and abused him physically.

Jackson, who is Caucasian, has shot those allegations down, and we all thought that’s where this run-around would end.

But Haynesworth took to Twitter and posted a very strange message about the type of women he favors, and apparently, the answer is “all of them.”

Just saying for you Mfers that that believe everything you read in the media. This is coming from me my verified page!!! pic.twitter.com/1X6ofjdydr

That might be the weirdest statement we’ve covered this week.