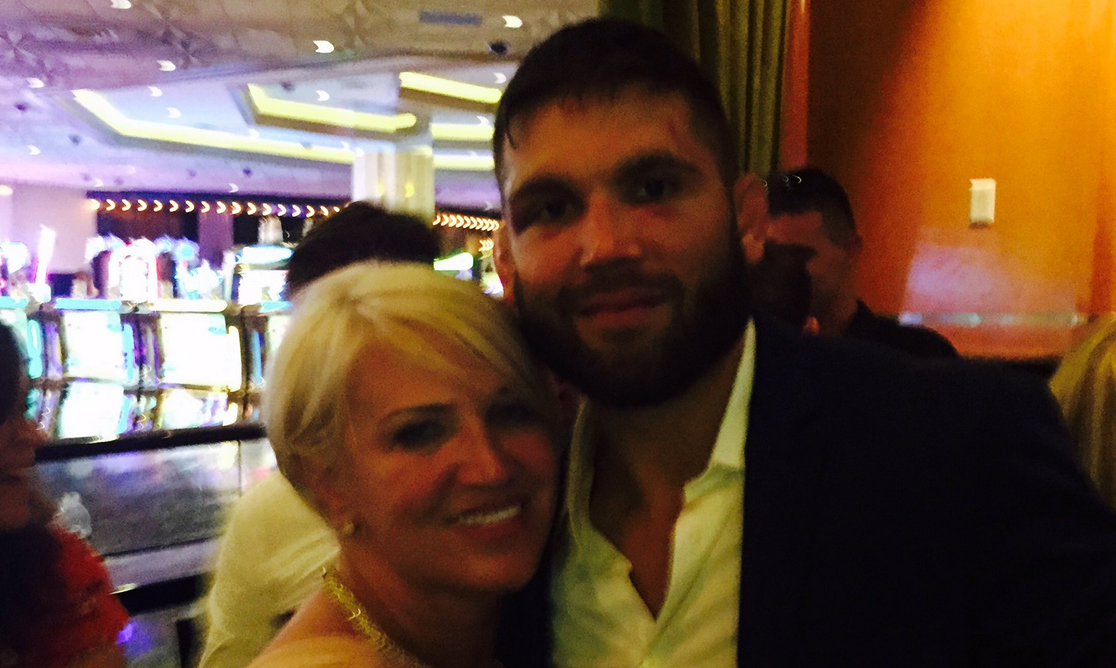 We all remember when Conor McGregor uttered his famous “Who the f— is this guy?” at the UFC 205 press conference.

Everyone was there for the Eddie Alvarez-McGregor fight, but out of nowhere, Jeremy Stephens tried to steal his thunder. Stephens commented that he would give McGregor a tough fight, and volunteered to have a go at him, and that’s when McGregor responded the way he did.

McGregor’s response was greeted with plenty of laughs, and it was kind of embarrassing for Stephens.

But he got sweet revenge, even though it took awhile.

It’s been nearly a year since UFC 205 took place, but Stephens posted a photo with McGregor’s mom on Twitter. And the caption was great as well: