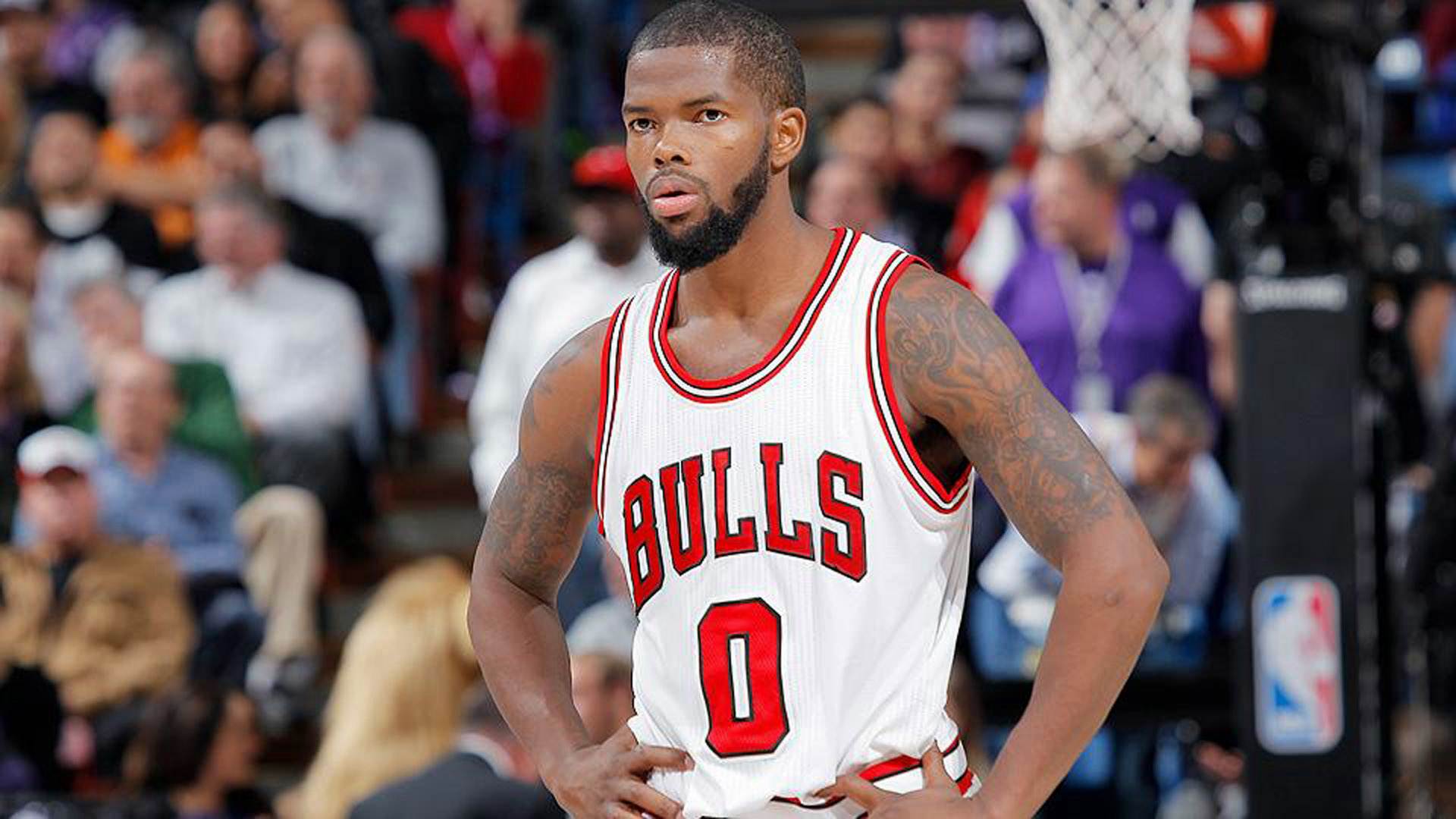 The Timberwolves added another piece to the puzzle yesterday,  announcing the signing of journeyman and former Thibodeau back-up in Aaron Brooks.

The deal will be for the Veteran Minimum, and has been officially announced by the team.

After swinging and missing on Pelican Dante Cunningham, the Timberwolves, per Jerry Zgoda, seem to have put the finishing touches on what has been a franchise altering, fan base capturing offseason.

Expect an Aaron Brooks' signing by camp opening, it likely will be only one they'll make for now

Now then, with this historic offseason wrapped up, lets dig a little deeper in to Aaron Brooks and see just what the Timberwolves new third, or second (depending on how you view Tyus Jones) string point guard brings to the table.

Drafted at pick 26 back in 2007, the 6-0 guard has played for 6 teams over his 9 years in the NBA. As well as venturing to China in 2011 to try and prolong his career, which he did successfully.

Its clear from a quick look at his history, the first positive about Brooks is he is a tough veteran, one who is a good enough of a teammate for teams to continue bringing him back for another NBA season.

Moving on to what Brooks can bring to the T-Wolves.

A reliable back-up, Brooks has brought a scoring burst of the bench everywhere he has been, most will forget that Brooks averaged over 19 points per game in his only season as a starter back in 2009-10

He has a good stroke from behind the arc, shooting 37 per cent from three for his career, peaking at 40 per cent in that 09-10 season.

Another huge plus for Brooks, and the Timberwolves, is the season he spent with Tom Thibodeau in the 2014-15 season. This experience playing under Thibs and in his system will be invaluable for the Wolves, whether Brooks is on the court himself or teaching Tyus from the sidelines and in practice.

At this point of the free agency period, there is no player that isn’t going to have flaws, but at the price they’re paying the Timberwolves haven’t got much complaining to do.

Brooks is no exception, a high volume, low percentage shooter with below average defensive and passing game wouldn’t be a completely unfair way to criticize Brooks.

According to Basketball Reference, Brooks was actually in the minus for Offensive Win Shares (-0.2) and well under the league average of 15 for Player Efficiency Rating (9.5).

Another complaint that might be filed for Brooks is his subpar passing. Averaging just over 3 assists per game in 21.6 minutes, for reference incumbent wolves back-up Tyus Jones averages 2. assists in just 13.9 minutes.

He did once do this to the Timberwolves though:

At the end of the day:

Brooks will be a solid yet unspectacular addition to the Timberwolves, adding a valuable dose of veteran presence and scoring prowess of the bench. He may or may not garner the minutes left after Jeff Teague takes his chunk, but whether on, or off the court Brooks can be a useful piece on this emerging squad.