Stop Complaining About the Increase in Power Plays 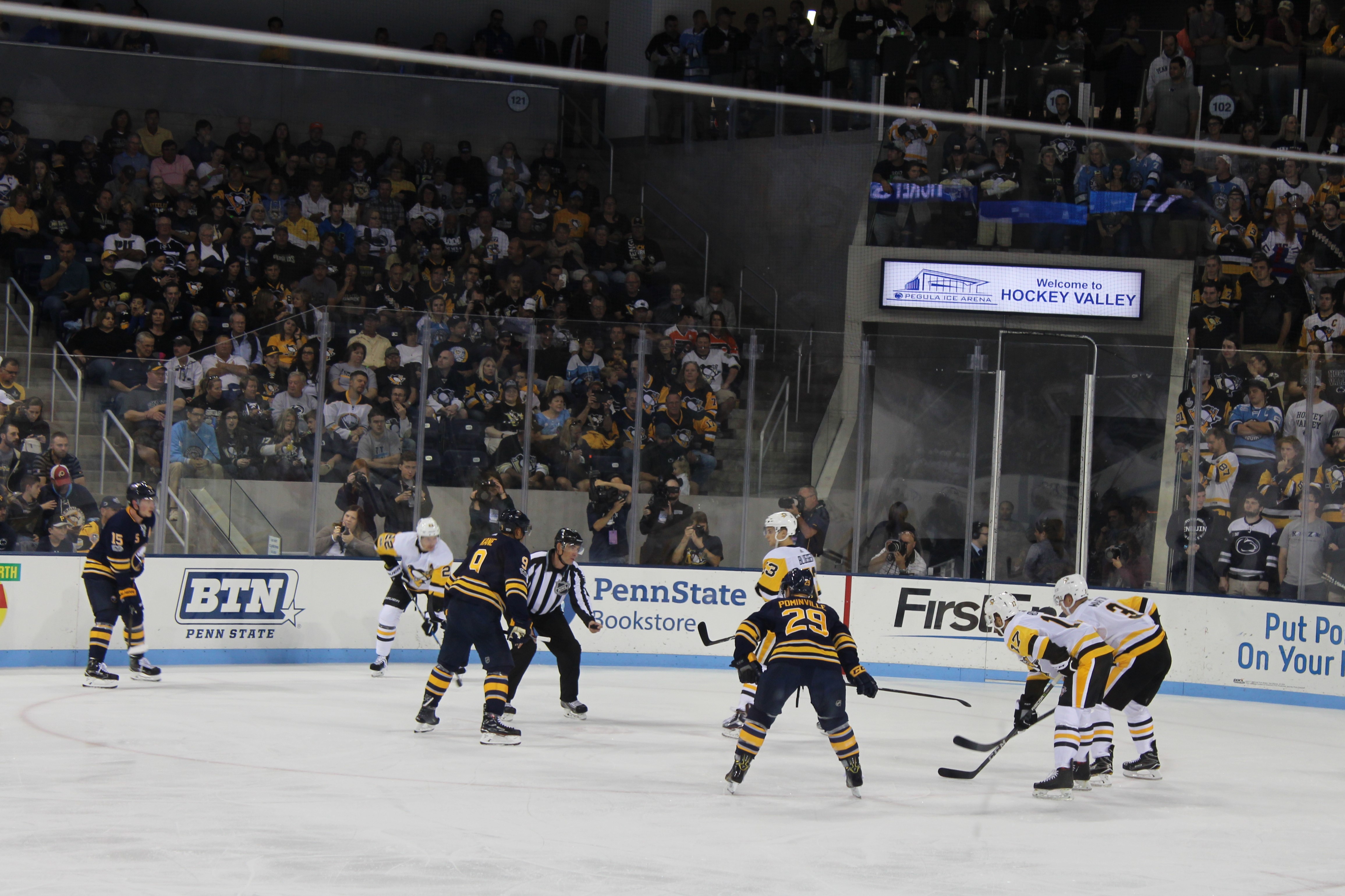 Stop Complaining About the Increase in Power Plays

If you’ve watched even a period of pre-season NHL hockey this year, you’ve probably noticed something…different. That something isn’t new chest protectors for goalies (it was supposed to be but they’re not ready) or a new light up puck. No, it’s the NHL’s newest crackdown on rule enforcement and a, if slightly odd, attempt to increase scoring.

In the Pittsburgh Penguins first home preseason game of the year, there were a total of 16 minor penalties. Six for the home team Penguins and 10 for the visiting Red Wings. Many players, including former Penguin and current-Red Wing Trevor Daley, as well as fans, have issues with this. To them I say, deal with it.

Look I get it that sixteen 2-minute penalties is a bit much. I understand the frustration that “love tap” slashes are being called. But now is exactly the time to crack down. Call these penalties now and it sends a message to players and coaches – play by the rules or sit in the bad boy box.

Face-off violations have always been a thing…the referees just haven’t always called them as such. And for every slash, Crosby dishes out he’s taking six more back. I know adjusting isn’t easy and the queue to the sin bin is kind of tiring…but it’s the pre-season. The pre-season exists in its entirety to tune-up and prepare for the season ahead. So this crackdown is sending the message don’t be an idiot. Players have seemed to forget at times to treat each other with respect so, personally, the referees reminding them isn’t the worst idea when the games don’t really matter.

Furthermore, the biggest issue I have is people who have bemoaned the lack of scoring that are now complaining about the increase in PP time. You want more power plays and more goals but you don’t want them to call more penalties? I’m sorry but in what world does that make even a little bit of sense. Hint: it doesn’t.

Truthfully, I’m all for something that’s going to make hockey more fun and really what’s more fun than Jake Guentzel having a five-point night without Malkin and Crosby? What’s more fun than bringing back high-scoring hockey games to the casual fan? Not much. We can bitch and moan all we want about the failed off-sides challenges resulting in Power Plays but you gotta admit… if that failed off-sides challenge was to challenge a Malkin goal and then the Penguins get an extra man advantage where Crosby scores an additional goal? You’re not going to be complaining so much then.

So frankly, sit down and enjoy the show.