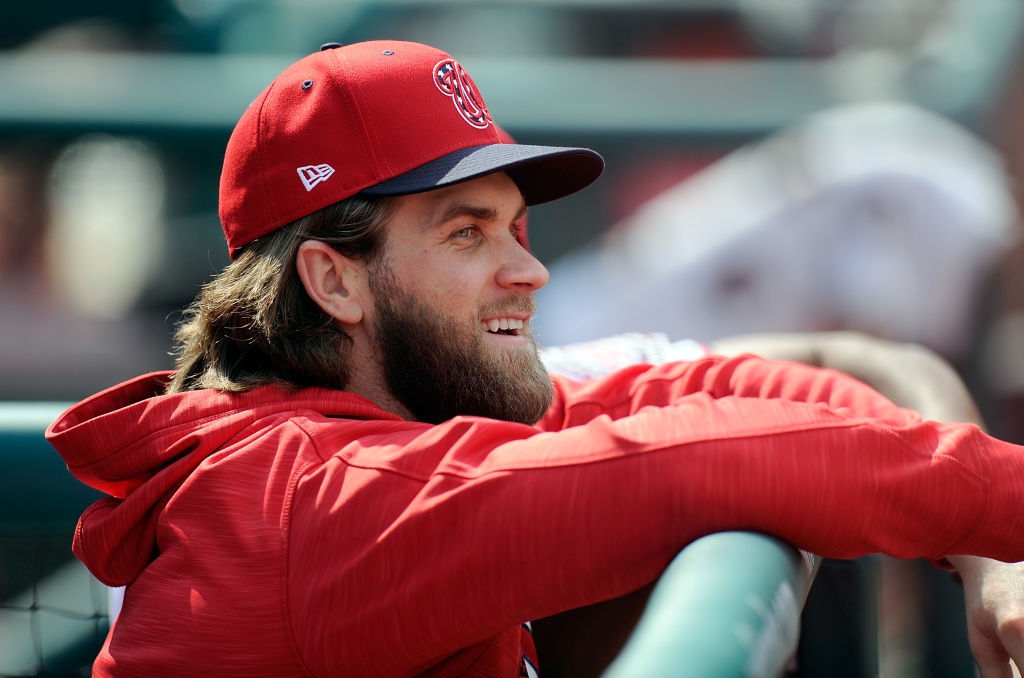 Washington Nationals slugger Bryce Harper appears to be set to return from his knee injury by October — just in time for the team to mount their playoff push.

Harper ran the bases for the first time at Citi Field on Friday, which shows that his injury recovery is progressing nicely. He also caught some fly balls in the outfield.

Bryce Harper's work today has so far included running the bases and signing autographs for a Little League team here on the field.

And now shagging flies in right field. Expected to hit tomorrow, after which the Nats will make a decision how to proceed.

Normally, this wouldn’t sound like a big deal, but given that Harper is returning from a leg injury, running the bases is important. It’s surprising, though, that he didn’t take BP in the cage.