The Islanders announced their first round of cuts on Saturday to the team’s training camp roster.

The Islanders training camp roster is now down to 31 players. 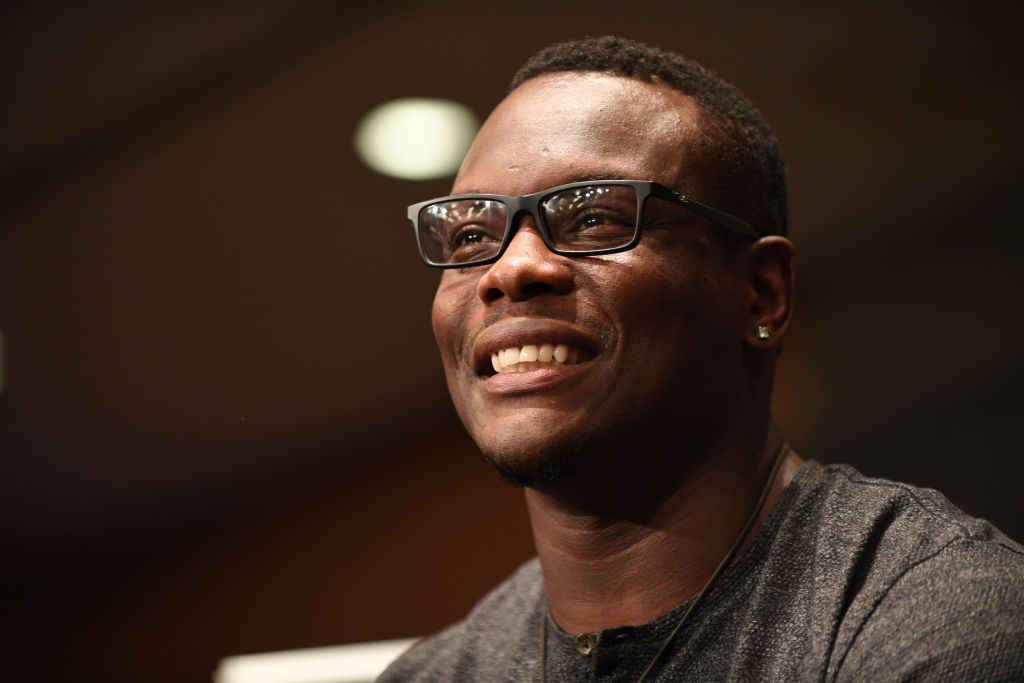 OSP made it two wins in a row, and was the top earner at UFC Fight Night: Saint Preux vs Okami. Before we go...