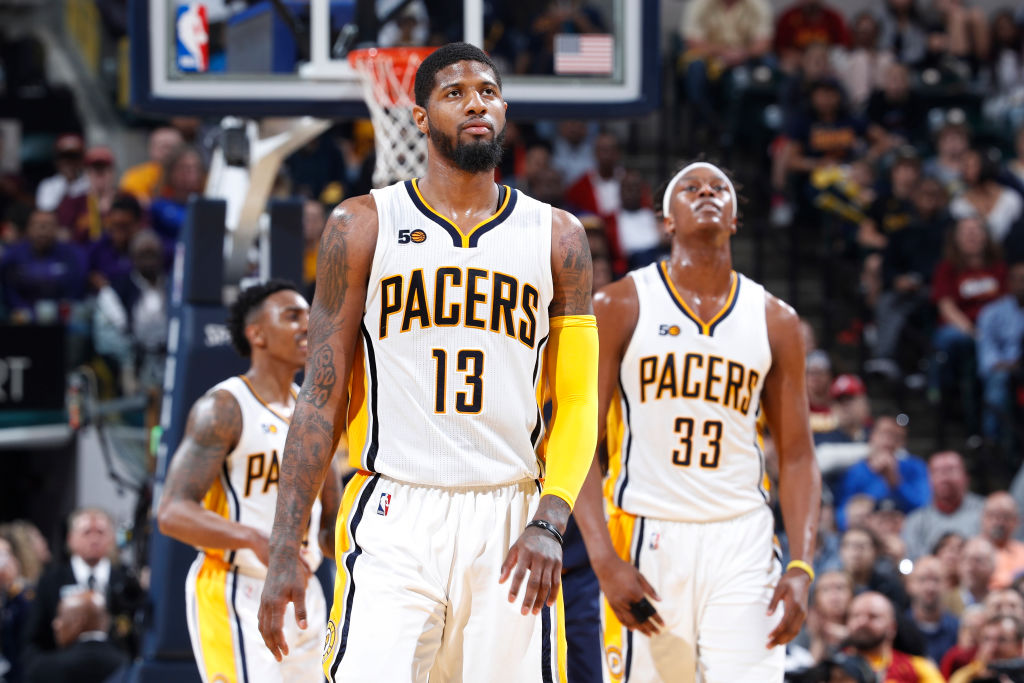 Carmelo Anthony was traded to the Oklahoma City Thunder — who are now in “win now” mode — on Saturday, and Paul George seemed to be pretty excited about it.

Both George and Melo were previously stuck on lackluster Eastern Conference squads with no chance of making a legitimate title run, but they’ve now been freed, and being paired with Russell Westbrook makes the Thunder a legitimate contender and superteam of sorts.

Here’s what PG13 had to say about the trade on Instagram after it was completed.

George nailed it with that photo, as both Westbrook and Melo were all smiles in it. We’d imagine that’s how the two are feeling right now.