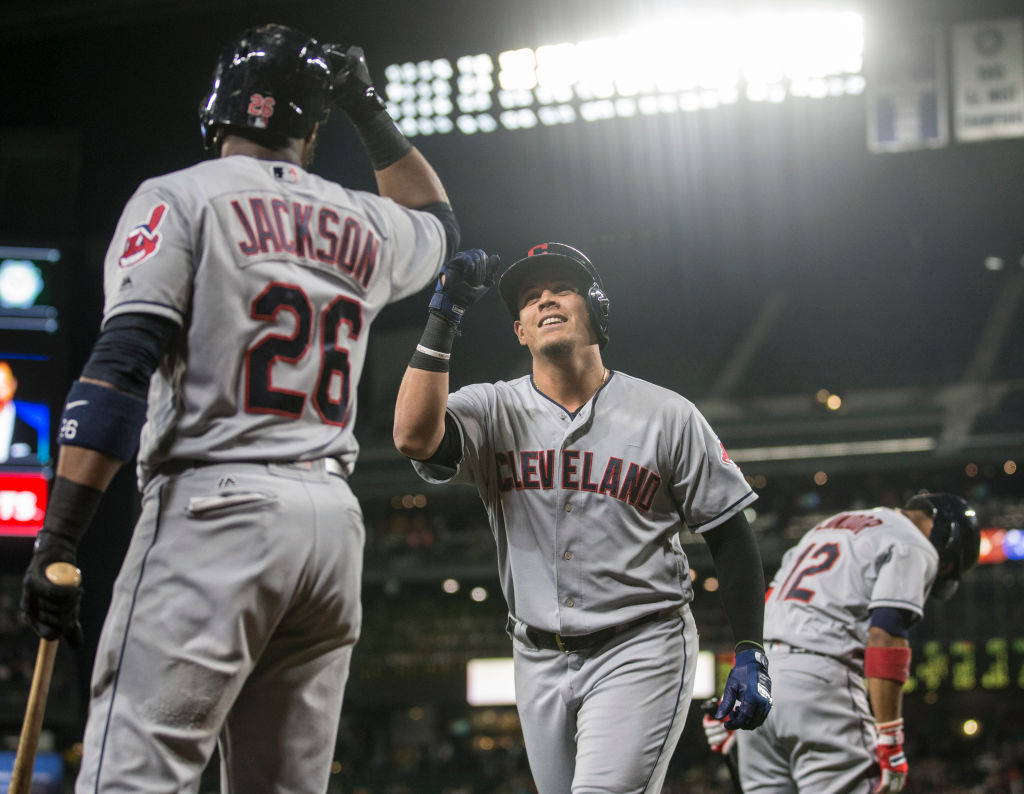 Cleveland and Seattle seemed to be very evenly matched at the plate tonight, with a small amount of hits squeaking passed the pitcher and through the shifts.

The story of the night has to be the pitching for both teams, keep the offense at a stand still through the majority of the game. Cleveland’s Trevor Bauer went seven innings deep, struck out six and walked three in yet another quality start for the forward-progressing righty.

For Seattle, righty starter Erasmo Ramirez showed his dominance on his home turf, going eight, giving up just the single HR to 3B Giovanny Urshela, and struck out into double digits (10). Both pitchers dealt with a fair but smaller strike zone and worked it, through each respective advantage.

As for the bats, Cleveland had but a single run to speak of through the game, putting the Tribe on the board early. Seattle took a while, but answered back in the seventh inning due to an error in the outfield by Jay Bruce, allowing Kyle Seager to score the tying run.

From the ‘pen, Joe Smith worked a 1-2-3 seven pitch inning in the eighth, and the Mariners went to Edwin Diaz to take over for Ramirez.

The Mariners came out on top, by way of a two-run walk off hit in the ninth from the DH Nelson Cruz off Indians closer Cody Allen. The Indians streak comes to an end, again, as they collect their second loss of the month. Cleveland is now 96-58.

1. Trevor Bauer – SP
Bauer gave Cleveland seven good innings of work, pitching well above 100 pitches (113/69 strikes). His command was a little off, more or less with his 4seam FB, but he kept in control enough to throw a one-hit game into the sixth inning. He walks three, and gave up a single earned run in the seventh on an error by OF Jay Bruce. Also Bauer inches closer to the 300K club, adding six more to his total. After tonight, Bauer needs 17 more strikeouts to hit the 300 mark.

2. Giovanny Urshela – 3B
Giovanni Urshela is more known for his defensive than his offense, however that was not as much the case this evening. In the third inning, Gio went yard over the CF wall for his first major league home run of the season, the only run in the game leading up to the eighth inning – and the only one for Cleveland of the evening.

In tonight’s original lineup, Urshela wasn’t on the starting nine, and ended up being put on the roster after 3B Yandy Diaz was snatched from the lineup, putting Gio in the nine spot.

The starting centerfielder had a play at his new position, snagging a ball Carlos Ruiz who lined out to center. Kip also got one of the only hits for Cleveland tonight, a single, on one of the more unusually dismal offensive nights this month.

The Cleveland Indians and the Seattle Mariners will battle it out in game two tomorrow evening. The Tribe’s secondary ace Carlos Carrasco will take the mound to face the Seattle offense against the Mariners’ Andrew Moore. Carrasco goes for his 17th win on the season in the 4:10pm EST start at Safeco Field.