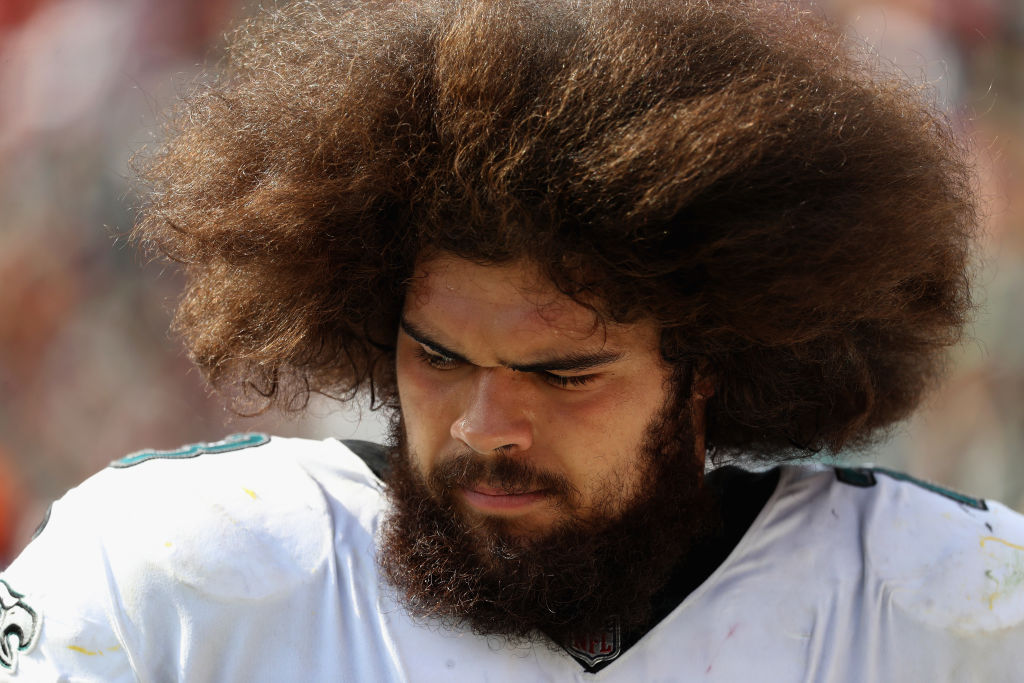 Welcome to another edition of the Eagles Weekly Recap. The Eagles are coming off a disappointing Week 2, and look to make changes as they head into this afternoon’s game. Let’s get into it: