It looks like the Robby Fabbri experiment at center is over 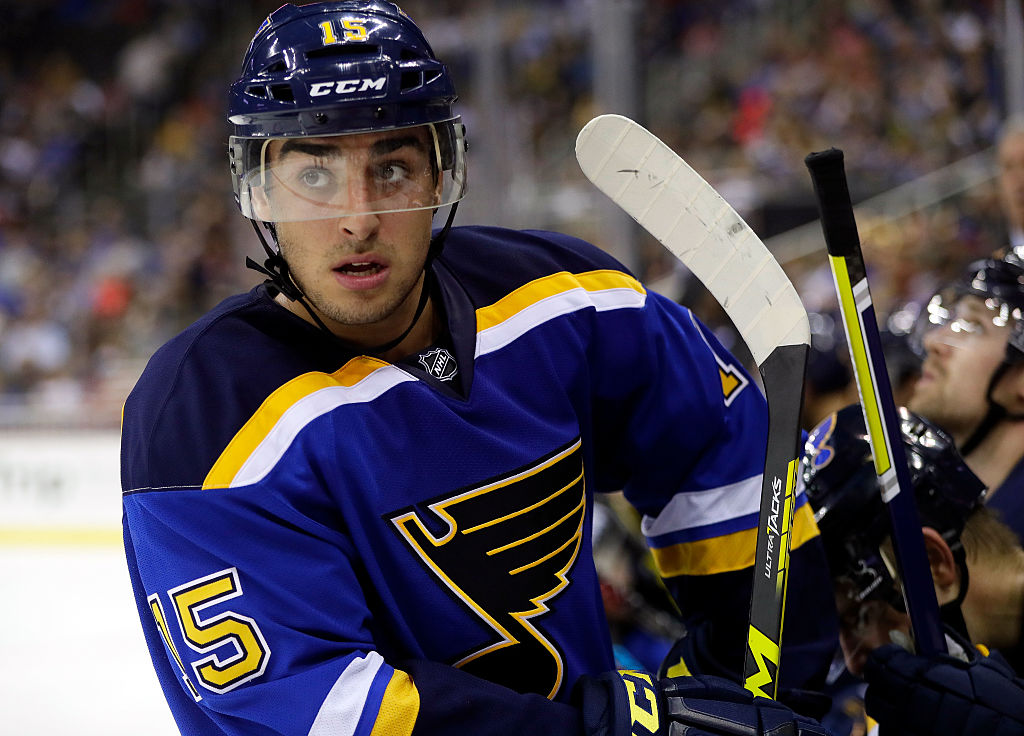 It looks like the Robby Fabbri experiment at center is over

The St. Louis Blues are roughly halfway through their preseason schedule and the Robby Fabbri experiment at center may already be over. Heading into training camp, the Blues discussed giving Fabbri some time at center as it was his natural position and the team could always use help down the middle.

Now, with the team organizing its top lineup as the preseason winds down, Fabbri is back on the wing and appears to be staying there. Of course, nothing is certain and things can always change, but the Blues appear to have options at center which allow Fabbri to stay outside.

Via the St. Louis Post-Dispatch, head coach Mike Yeo discussed the Fabbri situation, saying that though nothing has been decided, the team has options.

“I don’t know, to be honest with you. I think we’ve got some other guys – (Oskar) Sundqvist has put himself in the mix, we’ve got (Ivan Barbashev) there, (Brayden Schenn)’s done a nice job at center. I don’t know. I’m not going to say no and I’m not going to say yes. I’d say it’s undecided. … (Vladimir Sobotka)’s another guy. We know he can play center. These are things we’re still trying to sort out.”

Yeo named several possibilities at center and his list doesn’t even include Patrik Berglund who is currently recovering from shoulder surgery. Given the names above, it might not make much sense to have Fabbri sliding over to center. Center may be his natural position, but he has spent the majority of time with the Blues out on the wing and has found some solid success. There’s no need to mess with what we know works if there’s other reliable players down the middle.

Blues fans will just be happy to see Fabbri out on the ice and healthy, regardless of where he lines up.