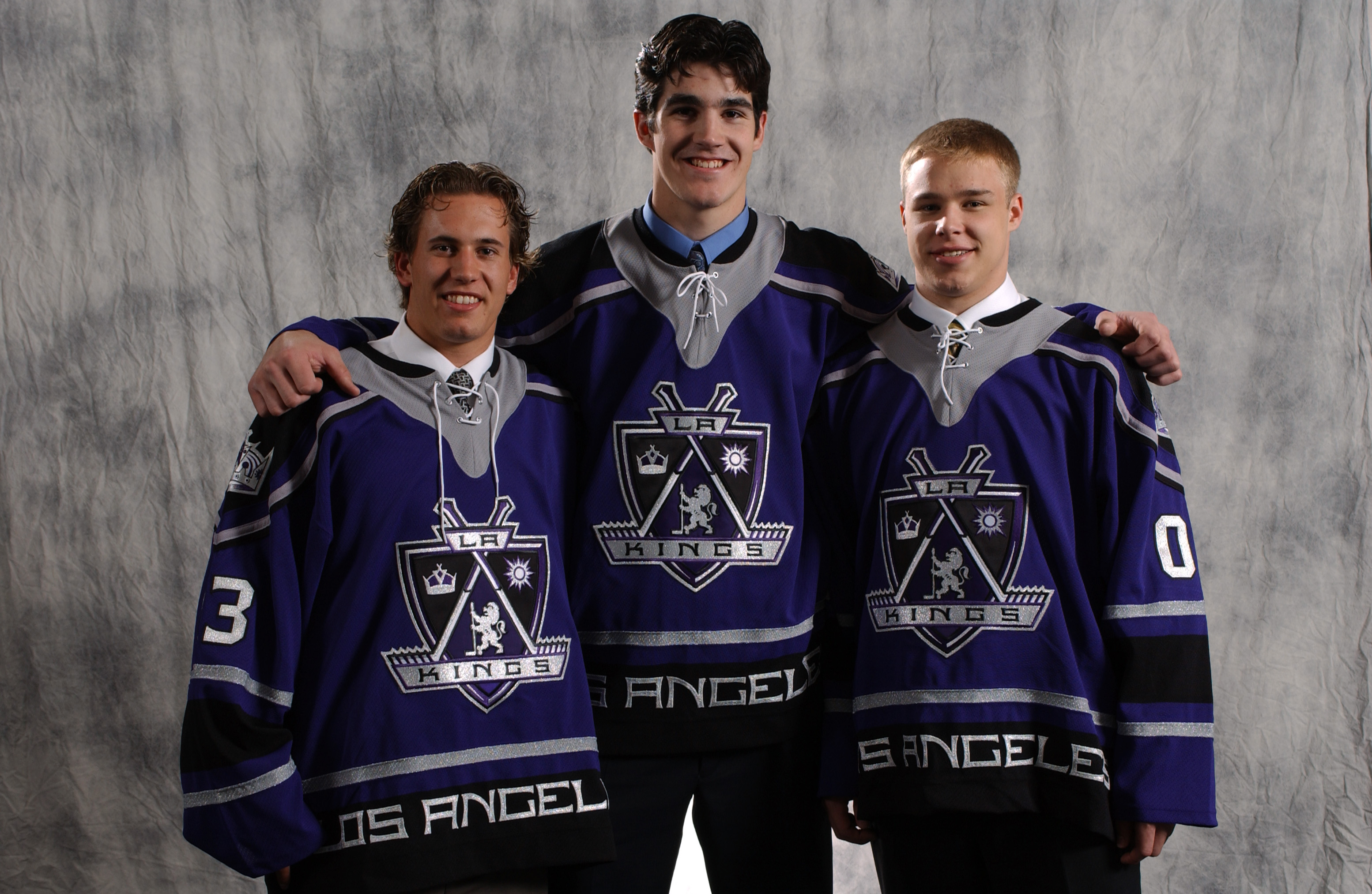 On September 19th, it was announced that New Jersey Devils Center Brian Boyle was diagnosed with Chronic Myeloid Leukemia (CML).

CML is a type of cancer of the bone marrow that is largely treatable with medication. Fortunately, Boyle’s cancer is still in the early stages of the disease – which was revealed by blood tests taken during the Devils’ training camp physical.

While doctors are still working on the best course of treatment, Boyle is completely focused on hockey and the Devils’ Opening Night. He has no plans to miss any hockey due to his illness.

Since the news of Boyle’s cancer was released, there has been an overwhelming amount of support coming from the hockey community including his LA Kings family.

Boyle was drafted by the Kings in 2003 with the 26th overall pick.

“We are thinking of you Brian and you have our full support. All the best to you Brian, here and now. We have your back,” said Dustin Brown, Boyle’s former Kings teammate and member of the 2003 NHL Draft.

Boyle made his first NHL appearance in the 2007-08 season with the Kings where he played eight games and scored four goals.

“We are happy to hear they caught things early but this is something our team and the hockey world is behind you on. We are thinking of you and we are supporting you,” Anze Kopitar said after hearing the news about Boyle.

Boyle’s former teammate Jarret Stoll said “Boyler were all behind you here in Los Angeles. We all know and witnessed your strength and determination on the ice, I know we’re going to see it off now! Thinking and praying for you.”