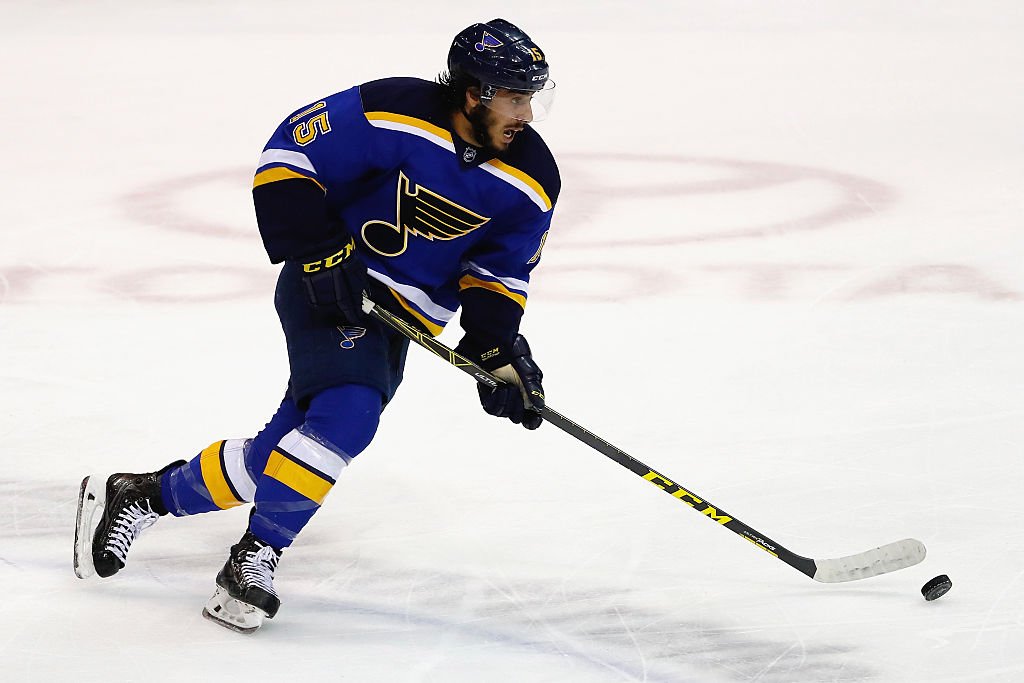 The Blues should have a new goal for the remainder of the preseason – escape in one piece.

Robby Fabbri has re-injured his knee and will miss the remainder of training camp before being re-evaluated in 10 days. Until he is examined again, the Blues won’t comment further on his situation.

Fabbri’s injury isn’t a new one, but he does now join a growing list of Blues who have gone down with an injury during the preseason. That list includes Jay Bouwmeester, Alexander Steen and Zach Sanford. Patrik Berglund is also out recovering from shoulder surgery.

Perhaps ironically, the Fabbri news comes out just shortly after the team hinted that they were moving away from their “Fabbri at center” experiment. The theory was that the Blues have plenty of other workable options at center, but now it’s also clear that Fabbri isn’t healthy and the Blues have to focus on their healthy options down the middle.

Seriously, who is going to order the bubble wrap?