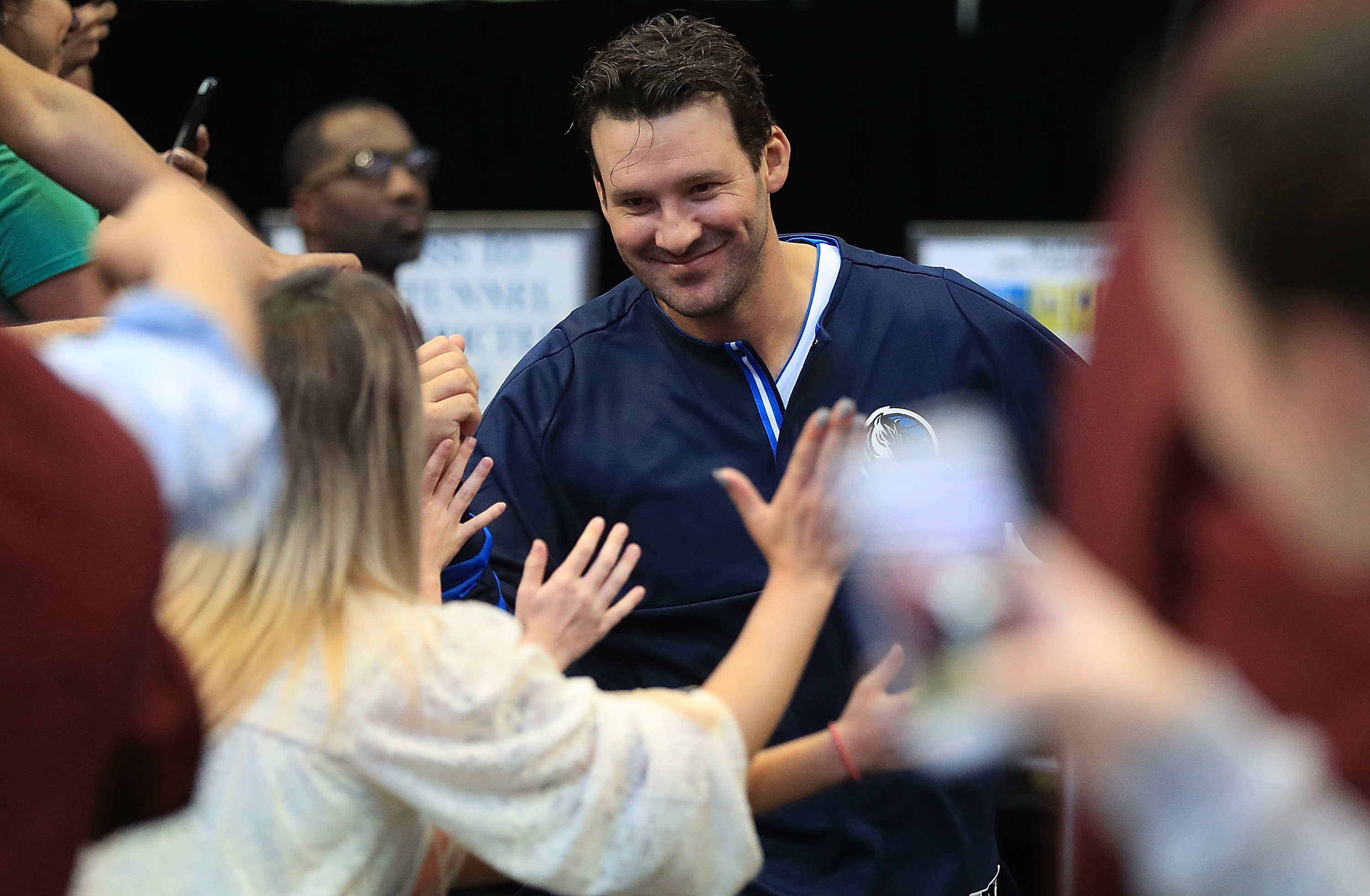 Former quarterback Tony Romo is in his first year calling games, but you’d never know it, judging by his delivery and how stout his analysis is.

NFL fans were treated to Romo calling an excellent game between the Packers and Bengals, and the game even went to overtime.

Romo was calling out plays left and right, working in some funny quirks as well. On one particular play, he perfectly called a play before the ball was even snapped.

The Bengals were selling the pass on third-and-3, but Romo looked at their formation and called a Joe Mixon run. Sure enough, that’s exactly what happened.

He’s going to be great at his new job, that’s for sure.