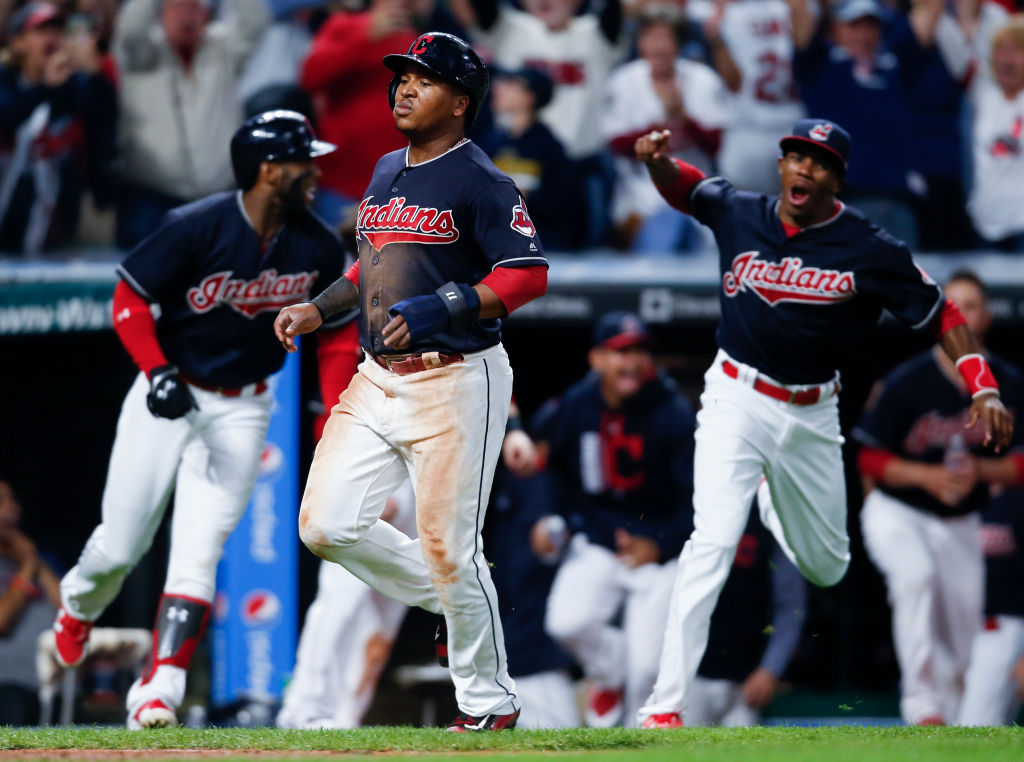 It has been a pitchers duel so far at Safeco Field as there have already been eight strikeouts combined in just two innings of play. Francisco Lindor gets the second hit for the Indians in the top of the third with two men out. Corey Kluber gives up a base hit to Taylor Motter and that is just the second hit for the Mariners in today’s contest. Jose Ramirez begins the top half of the fourth inning with a base knock to center, and steals second base to move into scoring position. Consecutive doubles by Edwin Encarnacion and Jason Kipnis score two runs and the Tribe take a 2-0 lead which could be enough run support for Kluber.

Nelson Cruz hits a one out double as Seattles threatens to get in the run column during the middle innings. Austin Jackson makes an incredible catch to start the double play as the Indians escape damage and keep Seattle scoreless.   Ben Gamel his his eleventh long ball of the year which is a rarity for Kluber as the game is now tied 2-2 in the bottom of the fifth. Ramirez gives the lead back to the Indians as he hits a home run and breaks the tie as it is now 3-2 Cleveland. Mr. Cy Young records another outing with at least ten strikeouts still clinging to the lead  in the bottom of the seventh frame. EE gets himself a double and Jay Bruce singles so there are runners on the corners with one out in the eighth.

Jason Kipnis extends the lead via sac fly to make it a 4-2 ballgame giving the Indians a much needed insurance run late. Robbie Cano reaches on a fielding error by Lindor as the go ahead run steps into the batters box.  But nothing would come of it as we head to the ninth inning.  Cody Allen retires the side and the Indians take two out of three games and win the series as the last week of the regular season is upon us.

2-3 with two rbis in the close victory.

Hit his twenty ninth homer of season along with an RBI today.

Did not have his best stuff today but still recorded ten strikeouts and league leading eighteenth win of season cementing his CY Young campaign.

Edwin Encarnacion-2-4 with two runs scored in the game.

The Twins and Indians begin their three game set starting on Tuesday due to tomorrow’s last off day for both teams from Progressive Field in Cleveland. 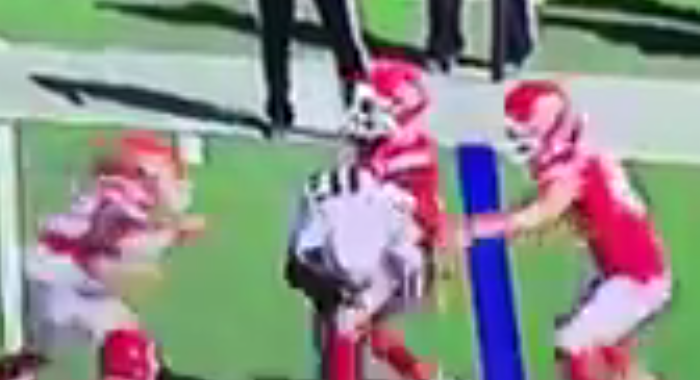 Kansas City Chiefs safety Daniel Sorensen is often praised for his hitting ability, but that’s usually in reference to legal blows he puts on opposing...