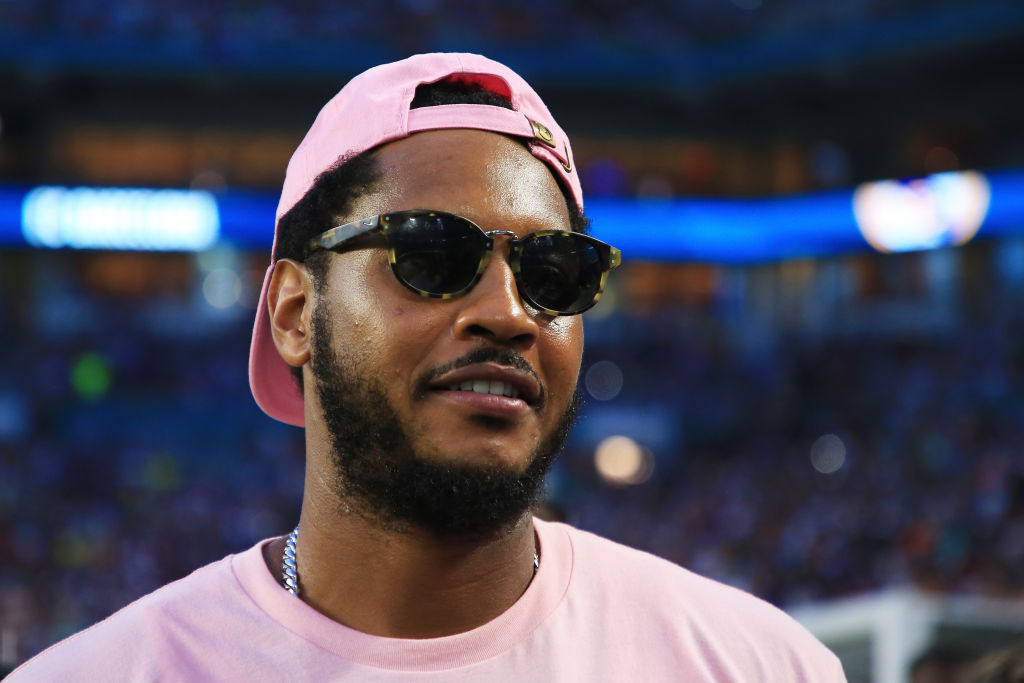 Carmelo Anthony spent the last six seasons of his career with the Knicks — playing for his hometown team — but it was time for him to move on, in hopes of winning a championship.

Knicks fans have been supportive of Melo since the talk about him potentially leaving first began, as they clearly understand the issues with ownership and what Phil Jackson did to the team. This team has had to take a few steps back, and the rebuild is officially on (again).

Now that he’s been traded to the Thunder, Anthony thanked fans Monday for their support in a letter that was published on his website. Here’s what it says:

“From the day I first met you, I knew we were meant to be together,” Anthony opened the letter. “It was love at first sight. From a very young age you taught me something that I will never forget—how to survive within the belly of the beast.  I must admit it was scary, frightening at times. But, not fully aware of my purpose, I was being molded and prepared for the rest of my life without even knowing.”

Melo commented on how important NYC is to him:

“No one will ever take your place. It’s hard to find someone like you, so know you will always be missed. You helped me laugh. You dried my tears.  Because of you, I have no fears. You came into my life and I was blessed.  It’s time to raise my hand and say goodbye. It’s not the end, because like I’ve always said, NYC ‘til the end.”

“Thank you to All My Fans who supported me through Thick and Thin. And those who continued to support The Knicks regardless of the outcome. Thank You to Jim Dolan and the Knicks organization and all the hardworking people that don’t get the credit they deserve. And most importantly, Thank you to the City of New York for allowing me to represent OUR city.”