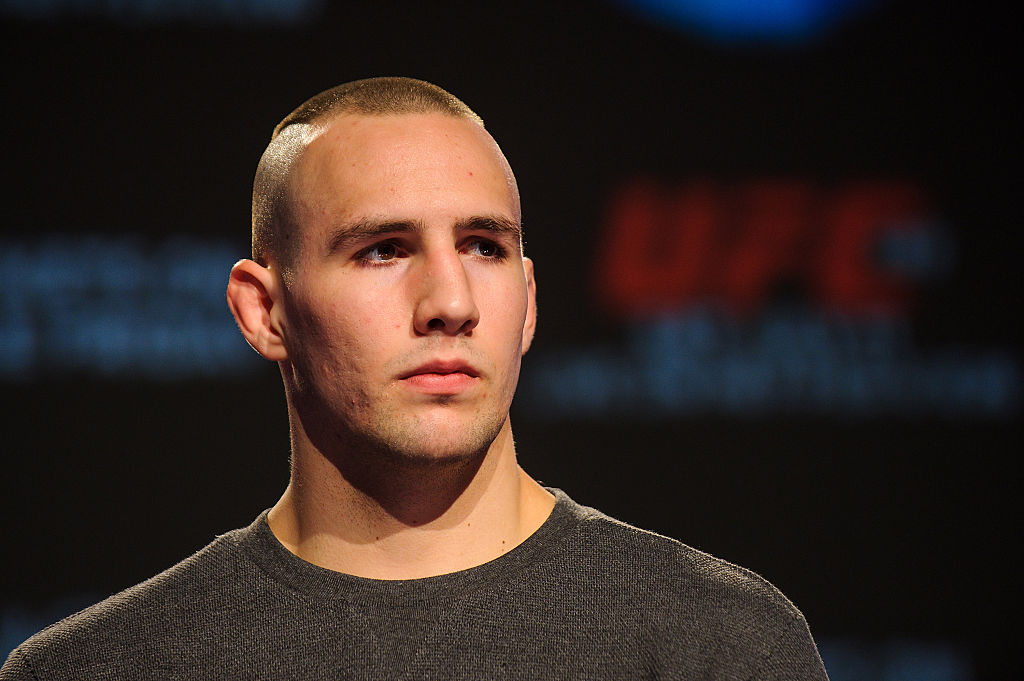 HOUSTON, TX – FEBRUARY 04: James Vick celebrates after defeating Abel Trujillo in the third round of their lightweight bout during the UFC Fight Night event at the Toyota Center on February 4, 2017 in Houston, Texas. (Photo by Tim Warner/Getty Images)

As Ferris Bueller said: “Life in the MMA world moves pretty fast. If you don’t stop and look around once in awhile, you could miss it.”  Or something like that.   But fight announcements do come fast and furious these days, so it’s easy to miss them.  But don’t worry, The MMA Manifesto has got you covered.  Every night we’ll post our MMA Fight Announcement Roundup, letting you know what fights have been announced that day.  You’re welcome.