Report: RB Darren Sproles out for the year with torn ACL, broken arm 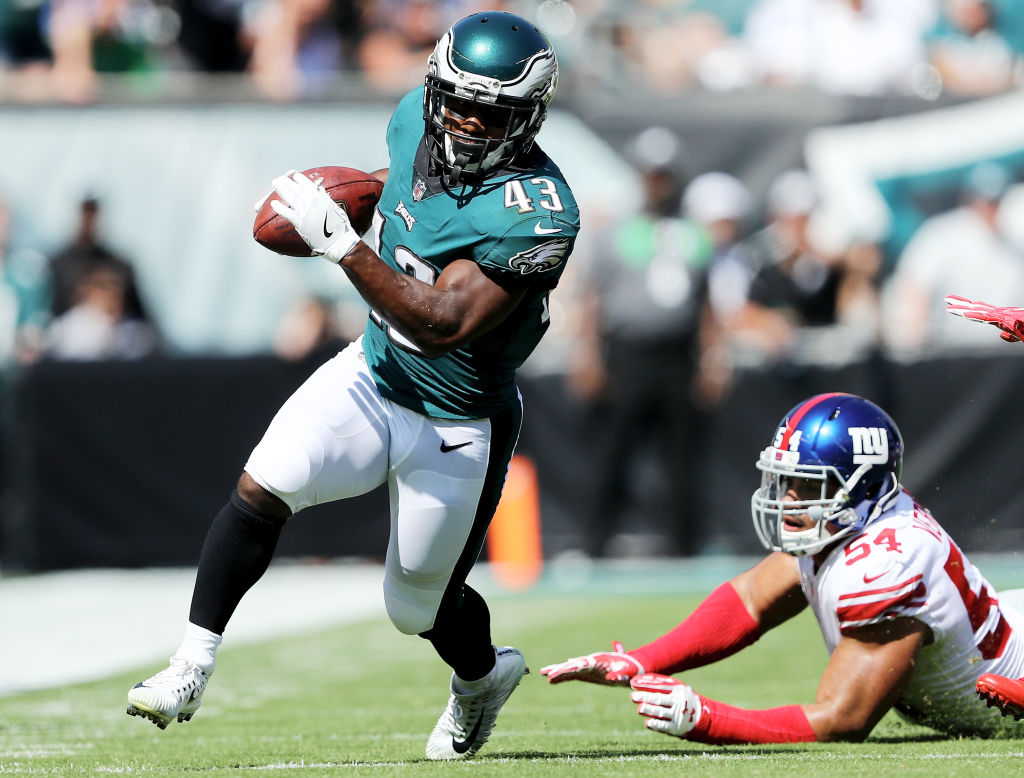 Report: RB Darren Sproles out for the year with torn ACL, broken arm

After initial reports stated that running back Darren Sproles may have broken his arm, the Eagles received possibly the worst news regarding the 13-year vet. According to ESPN’s Adam Schefter, Sproles suffered both a broken arm and a torn ACL in the Eagles’ 27-24 win over the New York Giants.

Sproles went down in yesterdays game after having his knee clipped following a carry. He was first seen grabbing his knee after the initial contact, however was able to get up and walk off the field on his own. Sproles would then be seen on the sideline holding his wrist shortly before it was announced that he would not return for the rest of the afternoon.

Sproles recently signed a two-year extension this offseason, and announced that this season may very well be his final season.

While the Eagles do not necessarily have a shortage at running back, they will look to find a permanent replacement to handle punt return duties going forward.